After becoming the Pokemon League Champion, you will be able to return to the Indigo Plateau and re-challenge the Elite Four and your Rival as many times as you like. They will have much stronger Pokemon, some with Alolan forms or Mega Evolutions. 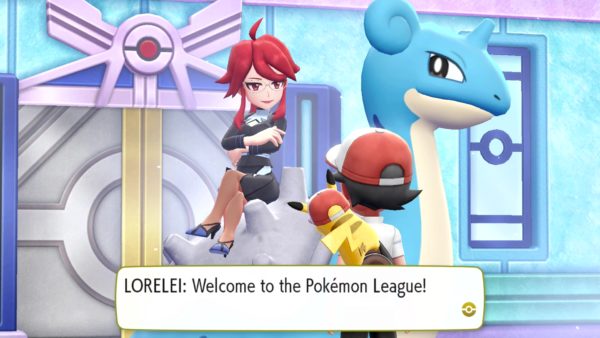 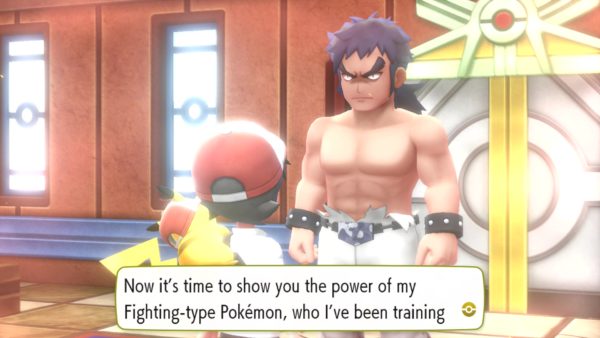 Bruno specializes in fighting-type Pokemon with a handful of rock-types as well. Use psychic-type or fairy-type special attacks to deal massive damage. Additionally, water- and grass-type attacks can counter his rock-types. 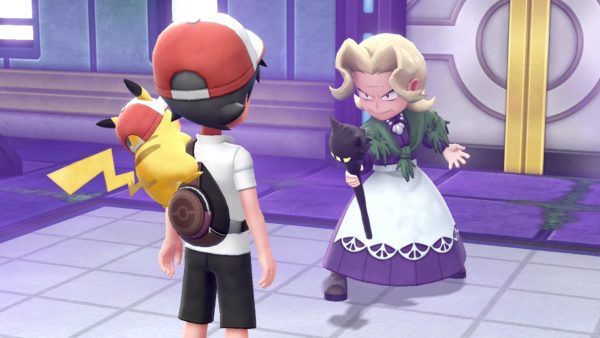 Agatha specializes in poison-type Pokemon, and half of them are ghost-type as well. Your best bet is to use a speedy Pokemon with psychic-type and ghost-type attacks. Both physical and special attacks will work against most, but Weezing and Marowak will have much higher defenses than the other four. 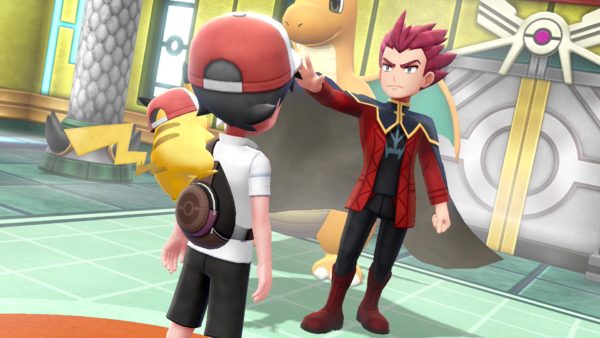 The Dragon Master Lance specializes in dragon-type Pokemon. These are incredibly tough Pokemon with various elemental moves. Use dragon-type, fairy-type, or ice-type attacks to hit their weak spots. Seadra and Gyarados can be taken down quickly with electric-type attacks. As for Mega Charizard X, use water-, dragon-, or fairy-type attacks. 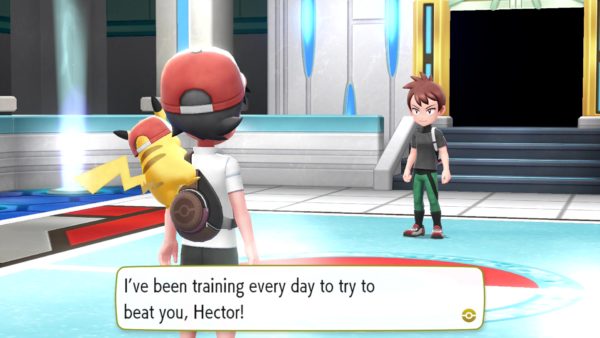 Your Rival will have the same team as before, but now they are leveled up and have a few better moves. If you beat him before and your team has leveled up enough since, you shouldn’t have any trouble defeating him.