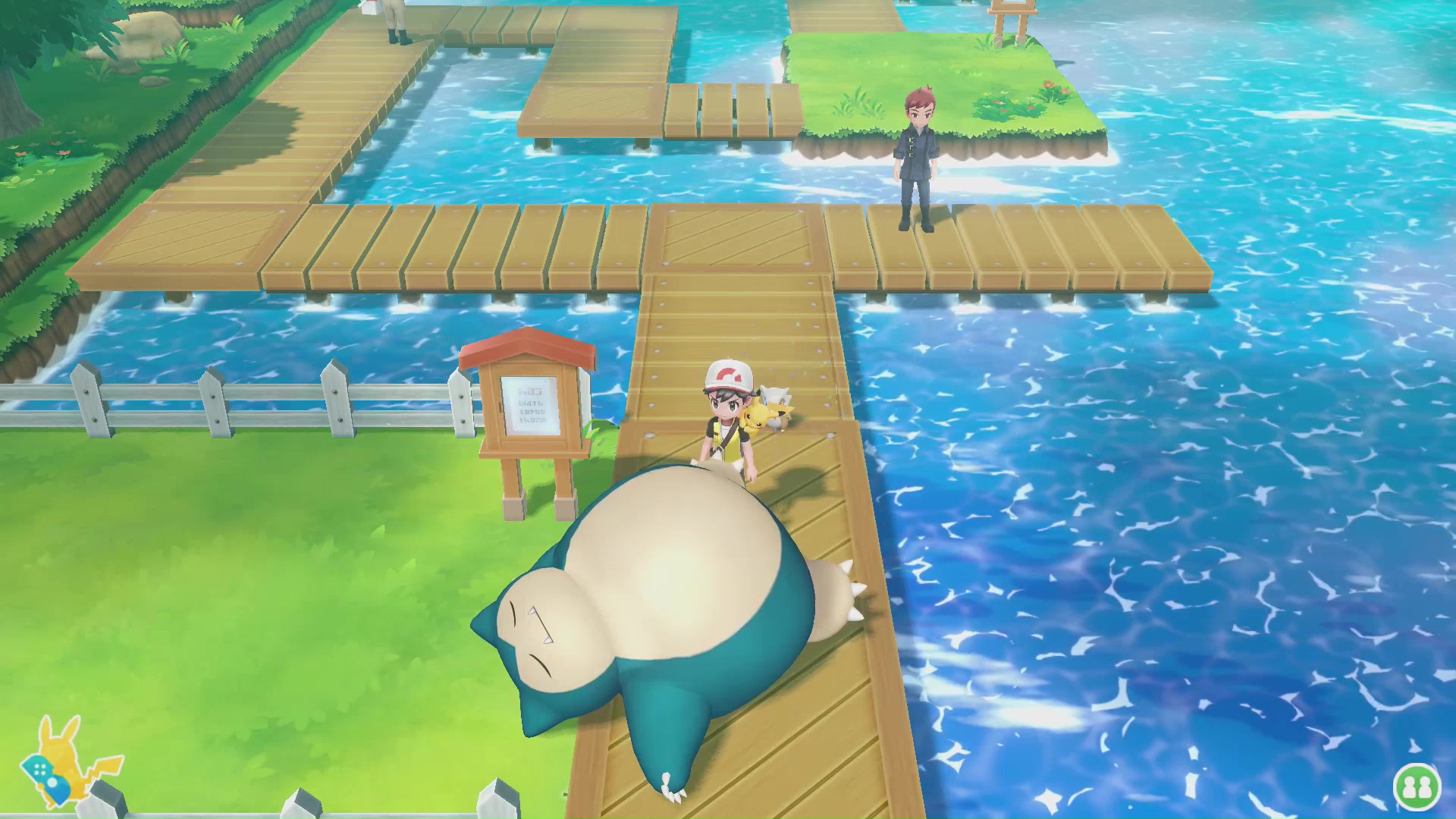 Route 12 is a series of docks over the sea along eastern Kanto. It connects Lavender Town in the north to Route 13 in the south and Route 11 in the west. Route 11 then leads to Vermilion City.

The first time you reach Route 12 should be through the route house south of Lavender Town. Two children are on the second floor. Speak with the little girl to receive TM50 Roost. This move restores the user’s HP but removes their flying-type during that turn.

Exit out of the gate to the south. Speak with the fisherman to challenge him to a Pokemon battle.

Defeat Ned to receive P1,080 and 3 Poke Balls. South of the Trainer is another fisherman Trainer along the docks. 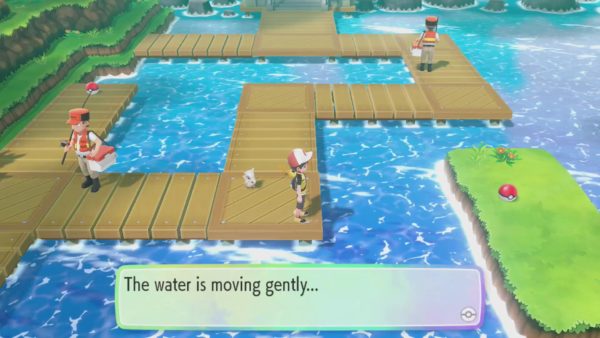 Return to this area after visiting Fuchsia City and learning the secret technique Sea Skim. You will be able to surf over to the small island in the sea and grab TM24 X-Scissor. This is a strong and accurate bug-type attack.

Defeat Chip to receive P1,080 and 3 Poke Balls. After the battle, grab the Lure at the dead end. Another fisherman Trainer can be found along the docks to the south.

Defeat Hank to receive P1,080 and 3 Poke Balls. Near Hank is a Repel. Go south and west along the docks towards another fisherman Trainer.

Defeat Elliot to receive P1,080 and 3 Poke Balls. Down the docks is another Trainer, but this is a tougher one compared to the previous fishermen. You might need to switch your lead Pokemon.

Defeat Zach to receive P2,900 and 5 Ultra Balls. 3 Ultra Balls can be found a few steps to the east.

A Sleeping Snorlax will be blocking your path onward. West of the Snorlax is Route 11, and south is the way to Route 13. In order to wake it up, you must obtain the Poke Flute from Mr. Fuji in Lavender Town. He can be found on the top floor of Pokemon Tower in Lavender Town, but the Team Rocket missions must be completed first.

Just south of the sleeping Snorlax is yet another fisherman Trainer. The next part might be written as Route 12 south in parts of my guide.

Enter the lone house on the docks of Route 12. Inside is a man who forgot his name. Tell him his name is “Mr. Dazzling” to receive TM32 Dazzling Gleam. This is a strong and accurate fairy-type special attack.

To the south is a boy Trainer who will ask if you’ve found a Moon Stone. If you’ve been following this guide, you should have found several by now! The developers know you can’t only find Moon Stones, not buy them.

Defeat Justin to receive P700 and 3 Great Balls. Grab the Awakening behind Justin, then use your partner Pokemon’s chop down technique to cut the small tree to the west. A Pokemon Trainer will be waiting on the other side of the shrub. 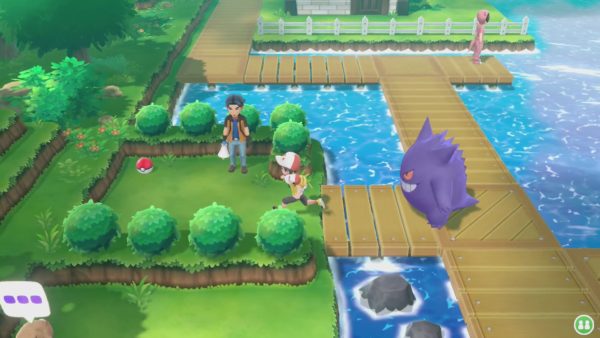 Defeat Luca to receive P1,008 and 3 Poke Balls. Next to Luca is a Water Stone, a special item that will evolve certain species of Pokemon. To the south is the Coach Trainer for Route 12.

Defeat Priya to receive P3,900 and TM59 Dream Eater. This is a strong Psychic-type special attack that saps the enemy’s HP, but only works if the opponent is asleep.

A patch of tall grass for wild Pokemon can be found beyond another small tree to the southwest. This is the only patch of grass on Route 12. Capture a few Pokemon before continuing on to Route 13. A Max Lure can also be found within the tall grass. 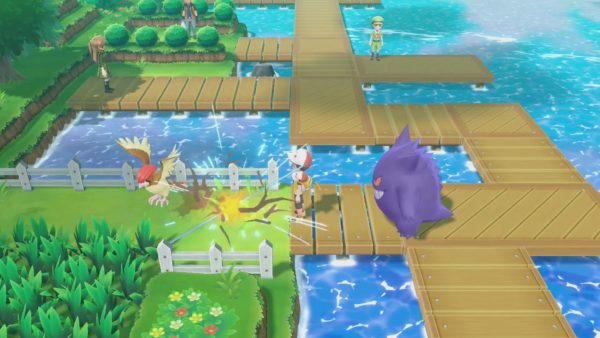