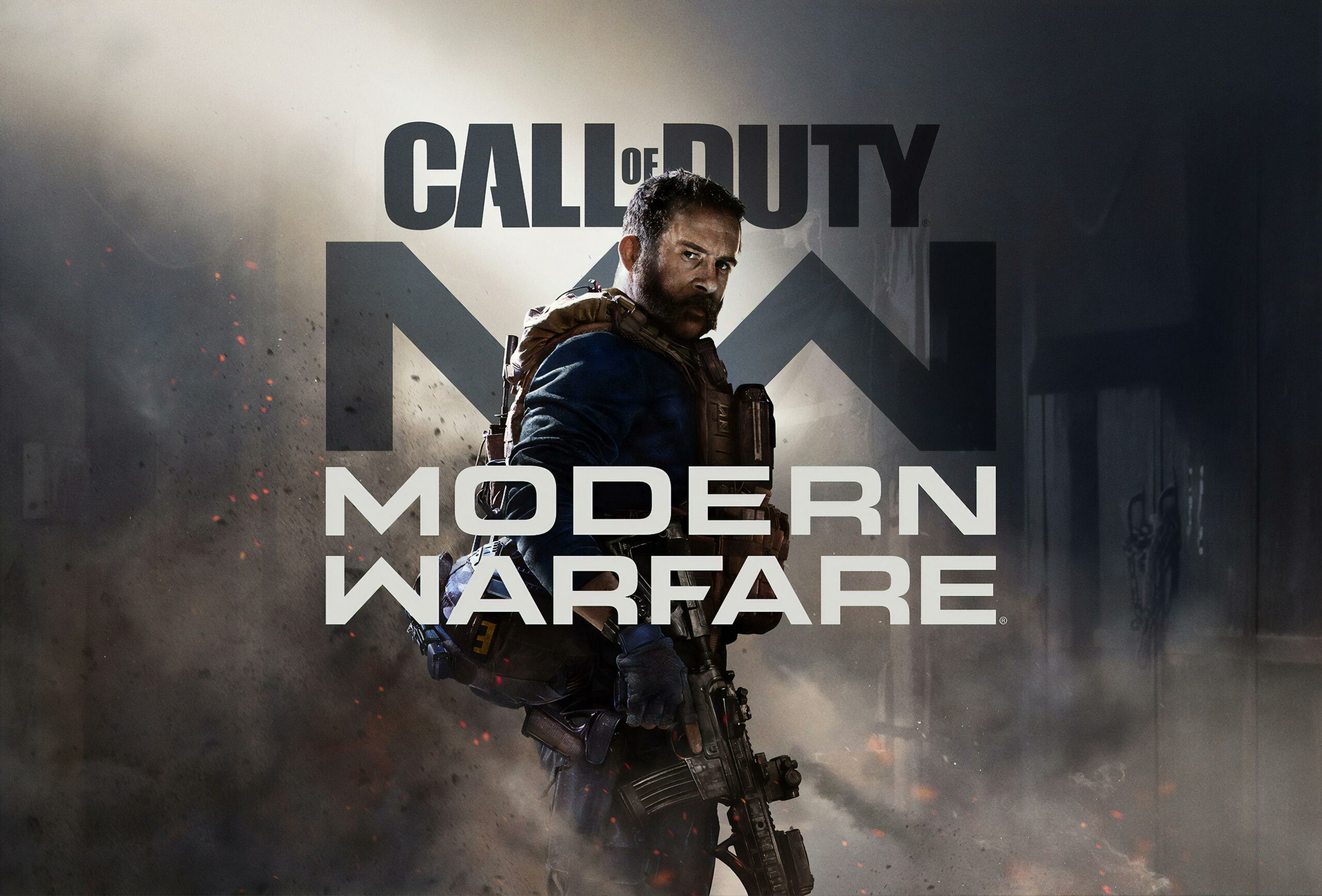 Call of Duty: Modern Warfare is a new entry into the Call of Duty series released in 2019. It is a prequel / reboot to the original Modern Warfare trilogy. COD: MW is available on PlayStation 4, Xbox One, and the Battle.net app for PC. Multiplayer and Co-Op game modes have cross-platform gameplay, and console versions can be played with a keyboard and mouse. Free updates are available to all players, providing new weapons and maps in both Multiplayer and Spec Ops.