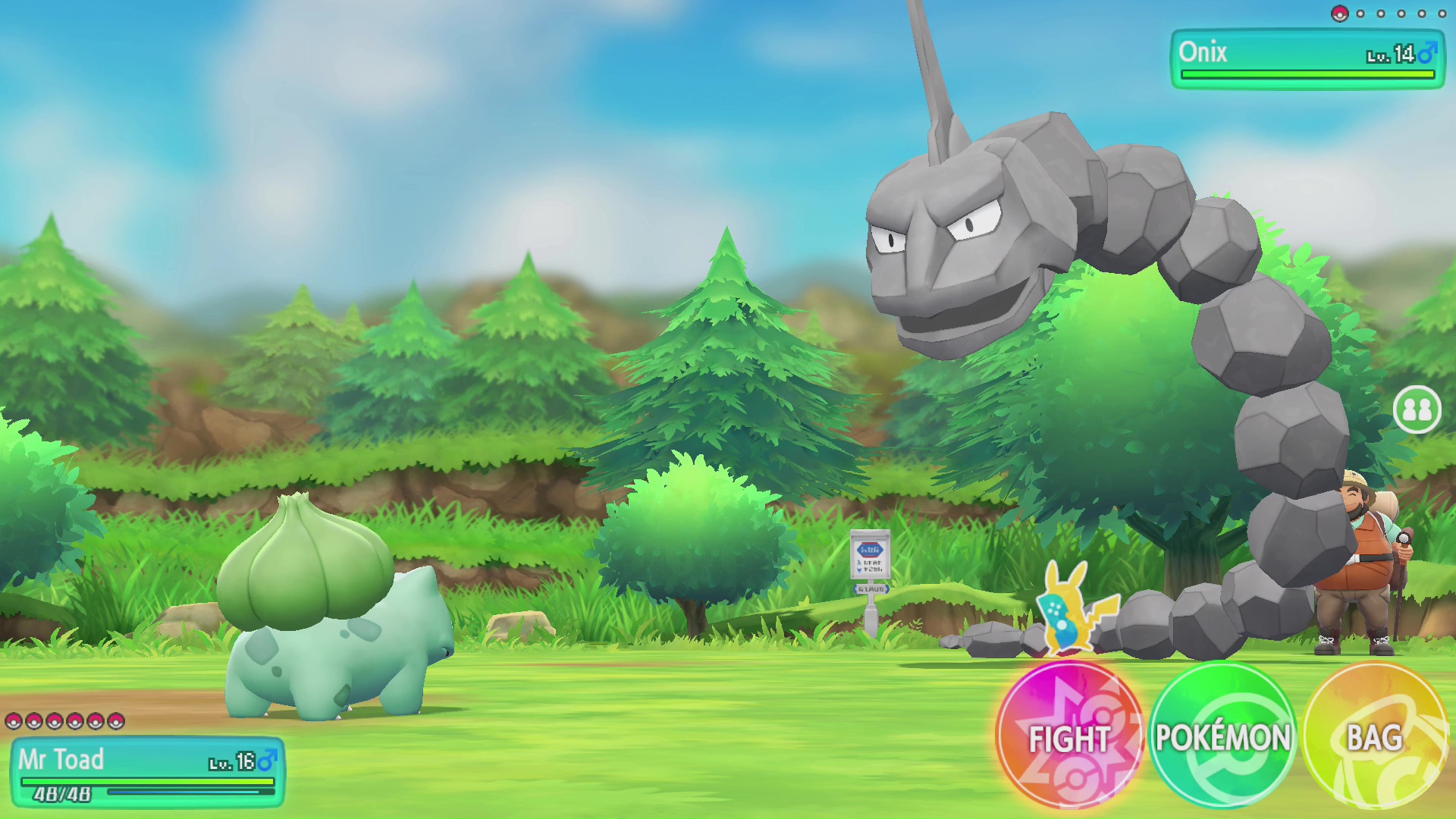 Battling Pokemon is the dream of many Trainers. Who wouldn’t want to control a team of elemental beasts that clash against other creatures of colossal power?

The objective of all Pokemon Battles is to knock out the Pokemon on the other team. To do this, you must reduce the HP of the Pokemon to 0 by using attacks from your Pokemon. Each trainer can carry up to six Pokemon on their team. These Pokemon can be switched at any time during battle, but doing so will count as a turn. 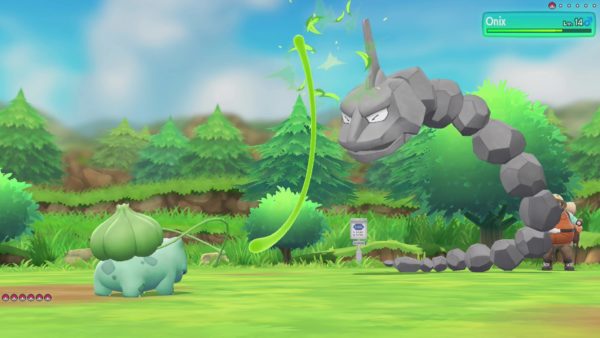 The battle system is turn-based, meaning Pokemon Trainers get one turn each to use an attack, use an item, or switch Pokemon. Each Pokemon can learn a max of four attacks, and each attack has an elemental-type attached to it–as do the Pokemon.

If you lose a Pokemon Battle, you will be sent to the last Pokemon Center your team rested in. Your Pokemon will keep any increases in levels or new moves they may have learned during the previous battle, but if a Pokemon was about to evolve, they’ll have to wait until they reach the next level to evolve.

To reduce a Pokemon’s HP, you must use certain attacks on a Pokemon. The battling system is based on the old school JRPG turn-based system. Both sides choose an attack and the Pokemon with the higher speed stat–or faster move–hits first. Each and every Pokemon can learn up to four moves at any given time. As a Pokemon levels up, they can learn new moves and replace one of the older four in their set.

Some moves have a lot of PP, like Tackle’s 35 PP, but other moves may only have a total of 5 PP. If all four moves run out of Power Points during a Pokemon Battle, the Pokemon will use a special move called “Struggle.” Struggle is a type-less physical attack that damages the user a small amount each time they injure the opponent.

Most of the battles in Pokemon are direct one on one battles. However, from time to time you will fight two on two instead. In battles with four Pokemon, some attacks can be done to a Pokemon’s ally or to the opponent Pokemon. Obviously, you don’t want to perform any harmful attacks to your allies, but there are some moves that will affect all the Pokemon on the field. Think before you act!

Multi-Battles are similar to Double Battles, but two trainers will be on at least one side with their own Pokemon. If you defeat all the Pokemon of one trainer, only one Pokemon will be released as an opponent instead of two.