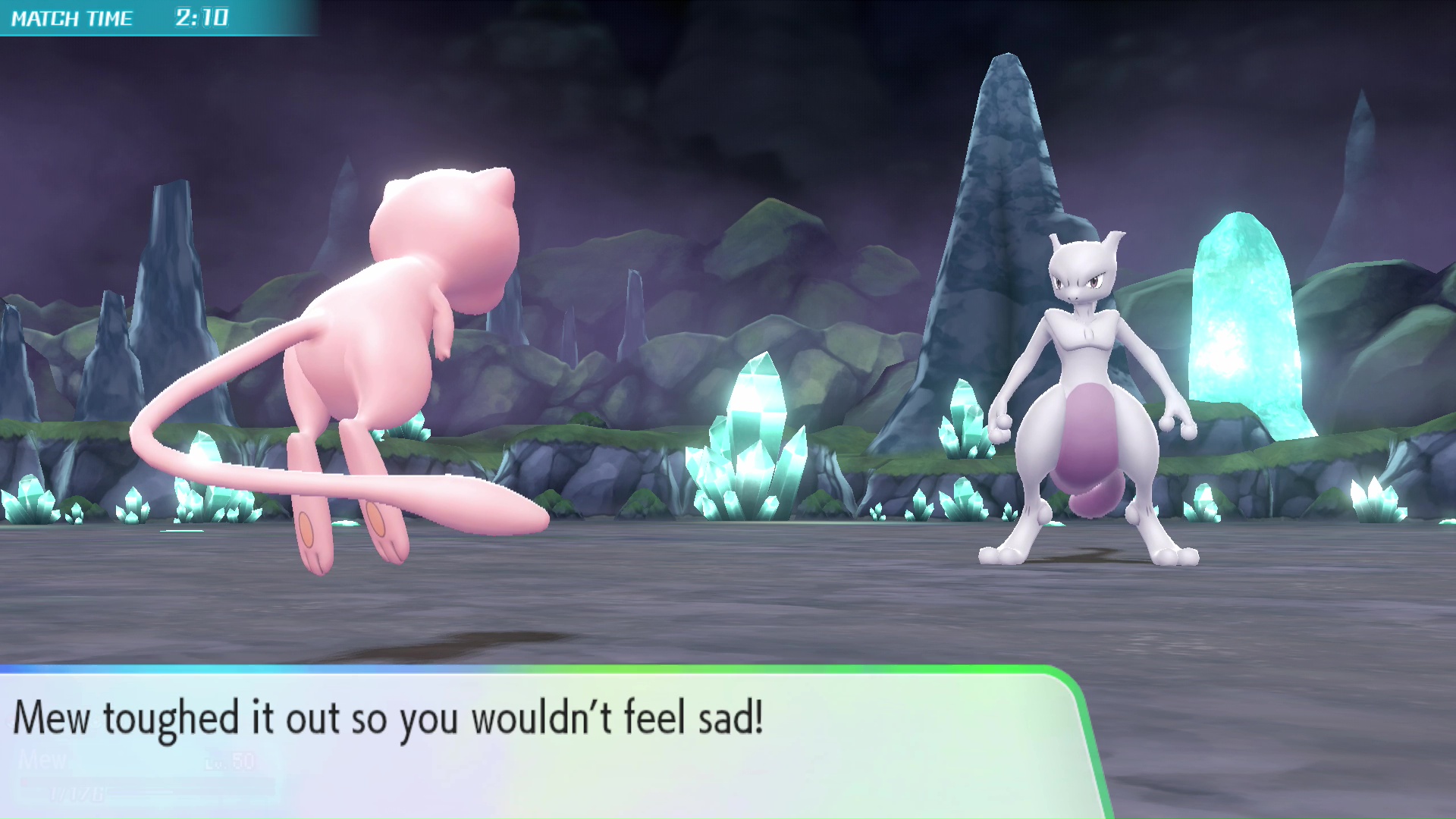 Friendship is a unique attribute found in the Pokemon world that can actually help in battle. Once a Pokemon becomes more friendly to their Trainer, they will perform better in battle. A friendly Pokemon might land critical hits more often, avoid attacks, survive an attack with 1 HP, or cure its status condition!

This happiness and friendship stat cannot be measured by any number on the Pokemon’s summary pages, but it can be measured by your Rival’s sister in Pallet Town. All Pokemon will have zero happiness when first captured. The affection of the Pokemon will slowly build over time. There are a few things you can do or avoid doing to make sure a Pokemon’s friendship level increases quickly.