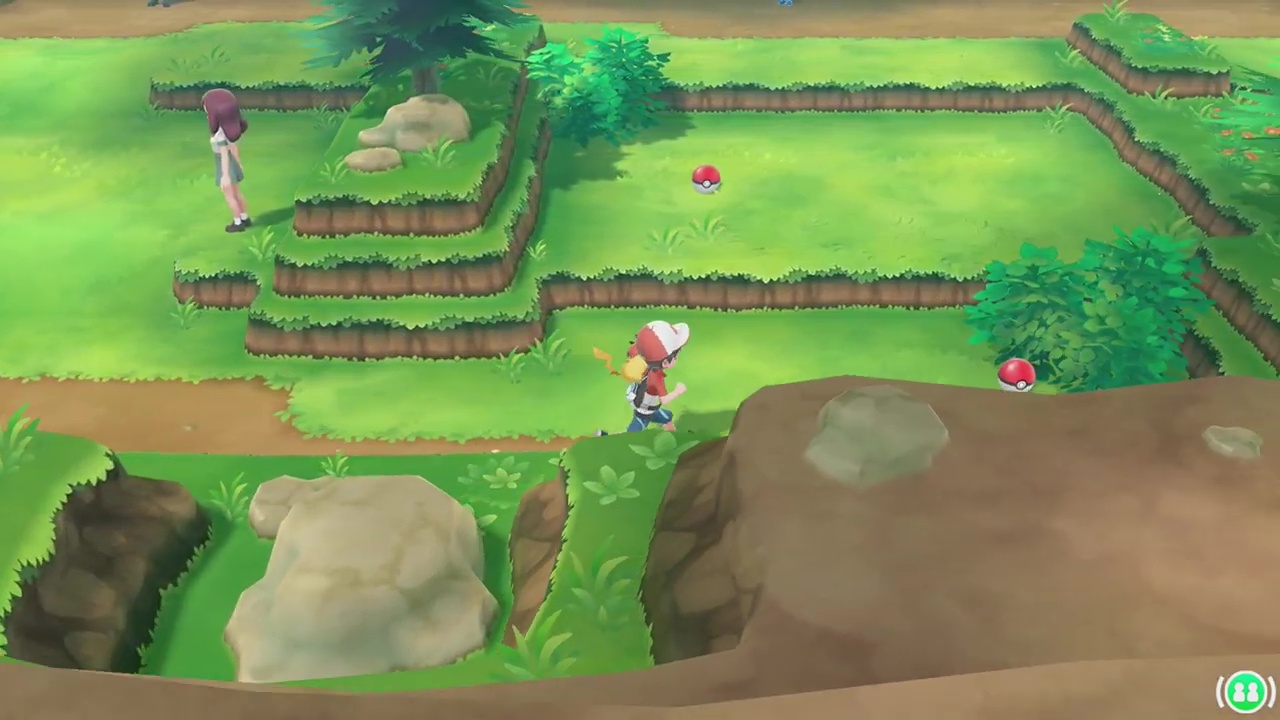 After clearing the Pewter City Gym, you will be allowed to travel west. Route 3 and the western half of Route 4 will take you to Mt. Moon.

Route 3 is a grassy path that connects Pewter City in the west with Mt. Moon in the east, although technically part of the area before Mt. Moon is Route 4. The first part of the route is nothing but a series of Pokemon Trainers back to back.

Defeat Janice to receive P120 and 3 Poke Balls. Up ahead is a Coach Trainer. These are very powerful Trainers of each route that must be challenged by speaking with them.

Defeat Kareem to receive P1,100 and a Revive. Continue through the route to the east. Another Pokemon Trainer can be found nearby. 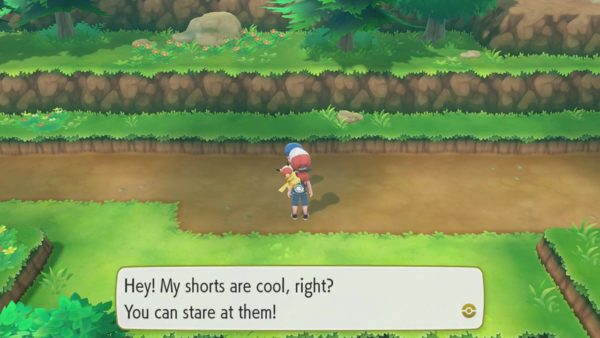 Defeat Calvin to receive P120 and 3 Poke Balls. After the battle, jump the ledge to the south to find a Potion. Jump the next ledge to find 3 Poke Balls at the bottom. Return to the north side of the route after collecting the items. Follow the path east to the next Trainer.

Defeat Victor to receive P140 and 2 Great Balls. After the battle you will finally reach the first patch of tall grass with wild Pokemon. Another Pokemon Trainer will also be waiting within the grass.

Defeat Robin to receive P140 and 2 Great Balls. Follow the path further east to find two more Pokemon Trainers before the next patch of tall grass.

Defeat Greg to receive P60 and 3 Poke Balls. Search the patch of tall grass to the east for a Revive. Technically this ends route 3. The route to the north is part of Route 4 without any wild Pokemon. 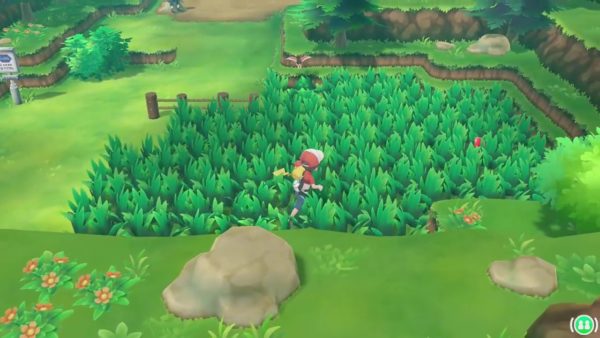 Route 4 – West connects route 3 to Mt. Moon. The other half of route 4 connects Mt. Moon to Cerulean City. A Coach Trainer can be found at the start of this rocky path with a new Technical Machine. 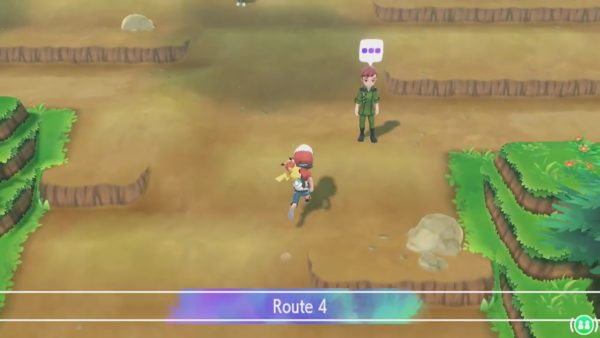 Defeat the Coach Trainer to receive P130 and TM57 Pay Day. Further north is a Pokemon Center. Make sure you pick up the Escape Rope on the left side of the building before entering.

Inside the Pokemon Center is a man who will sell a Magikarp for P500. Normally this would be considered outrageous, but you won’t be able to catch a Magikarp until you reach Fuchsia City, and this particular Magikarp has very high stats naturally. I suggest buying this one, but save before you do so. You can always reset if you want a different nature. 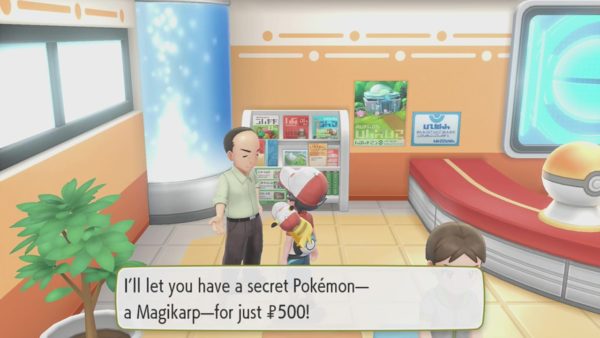 That’s all there is for Routes 3 and 4. Enter Mt. Moon to continue your adventure.