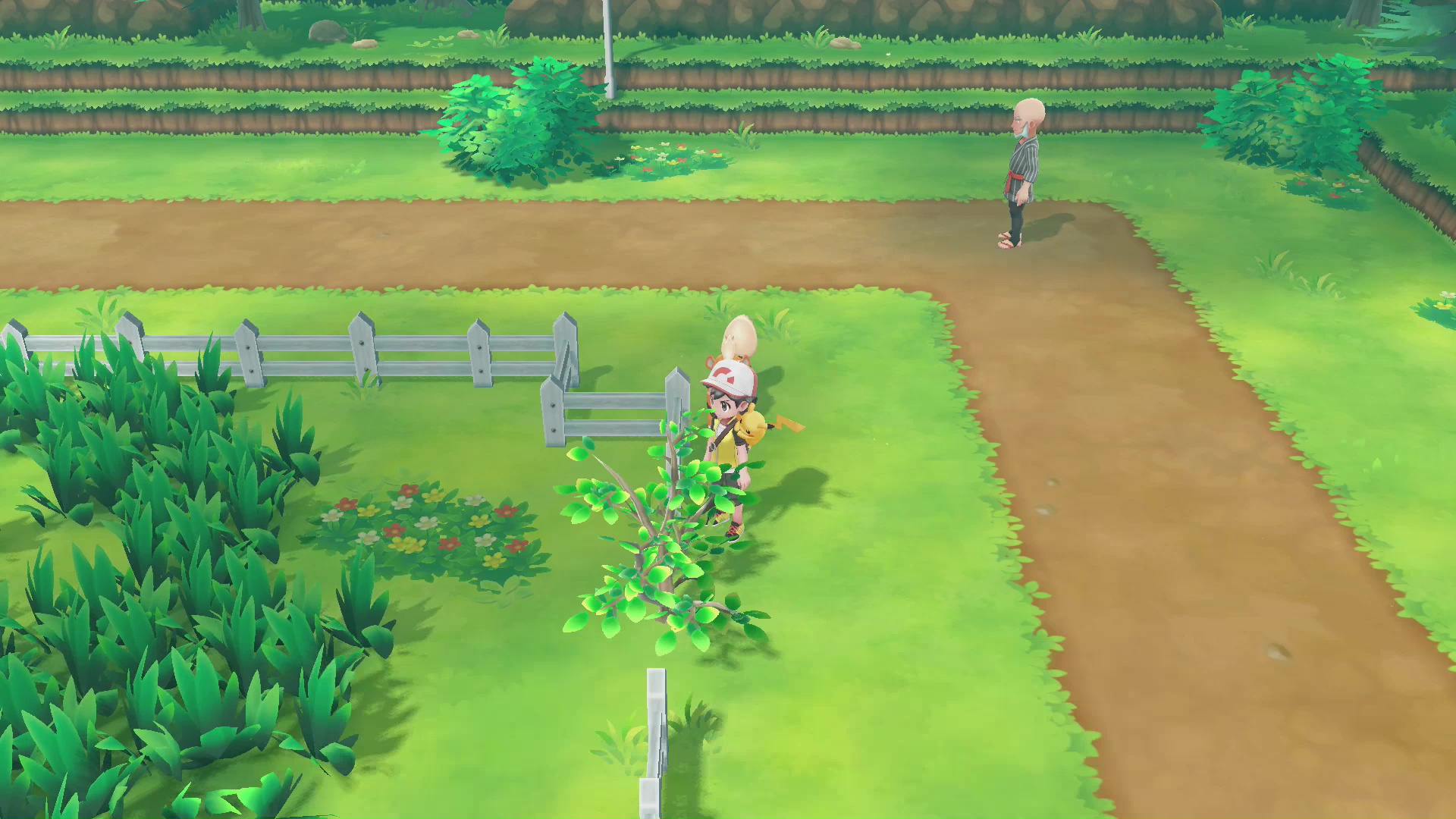 Route 8 is a grassy path in central Kanto. It connects Lavender Town in the east with Saffron City in the west. However, Saffron City will be inaccessible the first time you explore this road. The Underground Path is open as a detour to Route 7 and Celadon City beyond it. 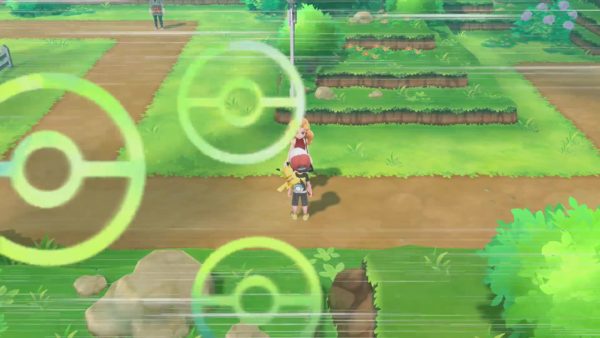 Defeat Aubrey to receive P1,560 and 3 Poke Balls. Directly to the west is the only patch of tall grass on this entire route. Catch some wild Pokemon and grab the Fire Stone set near the middle. There’s also an Ace Trainer standing above the item.

Defeat Kyla to receive P2,900 and 5 Ultra Balls. Northeast of the patch of tall grass is the next Pokemon Trainer. He is a short distance down the dirt road from the first Trainer you battled earlier. 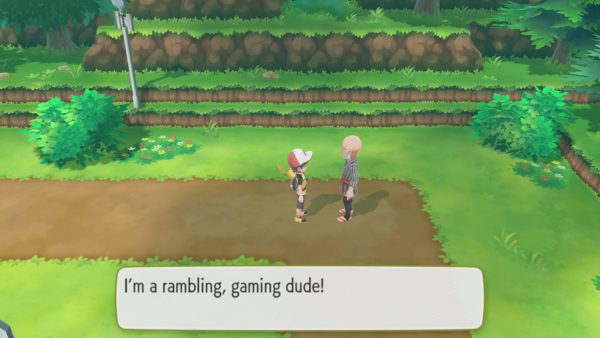 Defeat Rich to receive P4,200 and 3 Poke Balls. Continue down the dirt road to the next Pokemon Trainer.

Defeat Aidan to receive P1,080 and 3 Poke Balls. Walk west towards a small bush and pick up the X Speed. Follow the dirt road south to the next two Pokemon Trainers.

Defeat Stan to receive P4,200 and 3 Poke Balls. The dirt road will curve west before going north to three more Pokemon Trainers. Two Lasses will be talking to teach other, and a Super Nerd is near the underground passage.

Defeat Andrea to receive P500 and 3 Poke Balls. One more Trainer of Route 8 can be found to the north.

Defeat Leslie to receive P1,080 and 3 Poke Balls. East of Leslie are a small set of ledges. Jump the first ledge and grab the Big Mushroom before going into the Underground Path. Just like the Underground Path from earlier, this one will link two routes together and have a hidden items throughout. Keep an eye on your Partner Pokemon’s tail to find the general vicinity of the hidden items. 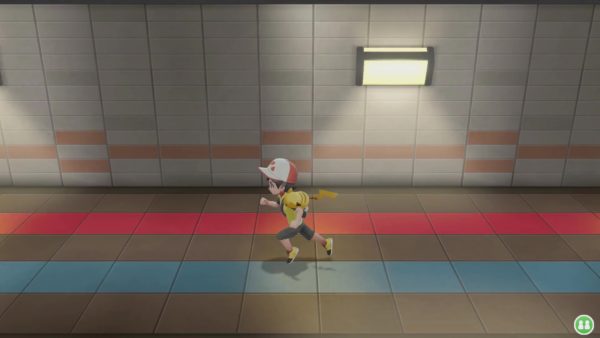 Route 7 is a tiny, grassy path between Celadon City and Saffron City. The first time you arrive will be through the Underground Passage from Route 8. This route has the same wild Pokemon as Route 8, with the edition of the very rare Porygon. This was the very first Pokemon created by man!

Defeat Yvette to receive P2,800 and 5 Ultra Balls. To the east of the Ace Trainer is an Elixir. Celadon City is to the northwest. Before leaving the route, challenge the Coach Trainer to a quick battle.

Defeat Alpesh to receive P3,000 and TM12 Facade. This move increases in power if the user is inflicted with a status condition. Now head west to Celadon City.