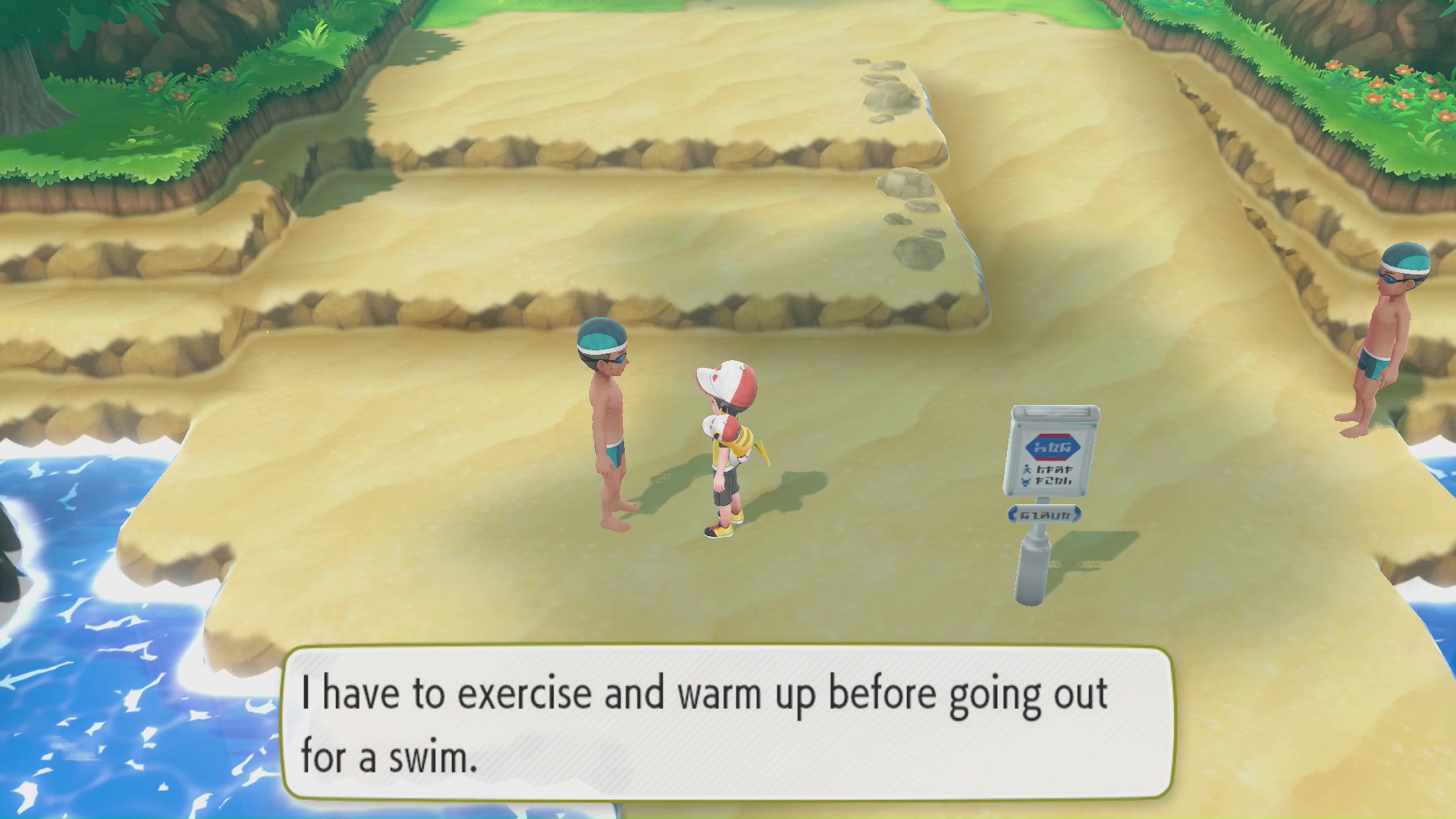 Routes 19 and 20 are oceanic paths in southern Kanto. They connect Fuchsia City in the northeast with Seafoam Island and Cinnabar Island in the southwest. Route 20 is actually cut in half by Seafoam Islands, so the eastern part of Route 20 will be shared with Route 19 on this page to make the walkthrough easy to follow.

Defeat Richard to receive P760 and 3 Poke Balls. The path to the south is the oceanic route. To get across, you must teach your partner Pokemon the secret technique called Sea Skim. This technique can be taught to your Pokemon by a man with a Lapras in the Safari Zone. The first four Trainers of Route 19 are lined up to the south. 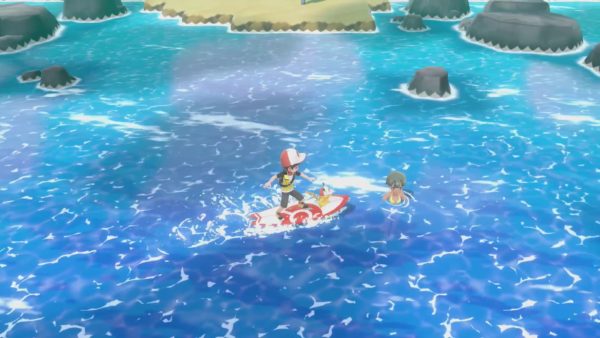 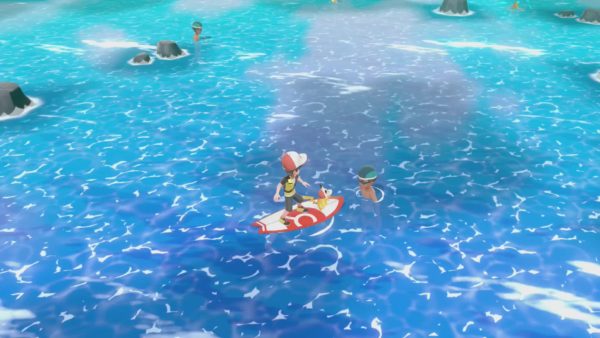 Defeat Anya to receive P820 and 3 Poke Balls. A short distance to the northwest is another Trainer.

Another Trainer can be found nearly hidden between rocks to the northwest. You will officially enter Route 20 while you surf over towards him.

Defeat Douglas to receive P840 and 3 Poke Balls. Seafoam Islands is a short distance to the west. Before rushing there, surf south and battle two more Trainers.

Defeat Darrin to receive P880 and 3 Poke Balls. The final Pokemon Trainer in this area can be found by surfing to the west.

Defeat Shirley to receive P820 and 3 Poke Balls. Now that you have battled all the Pokemon Trainers in Route 19 and the eastern half of Route 20, jump on to the Seafoam Islands in the west.