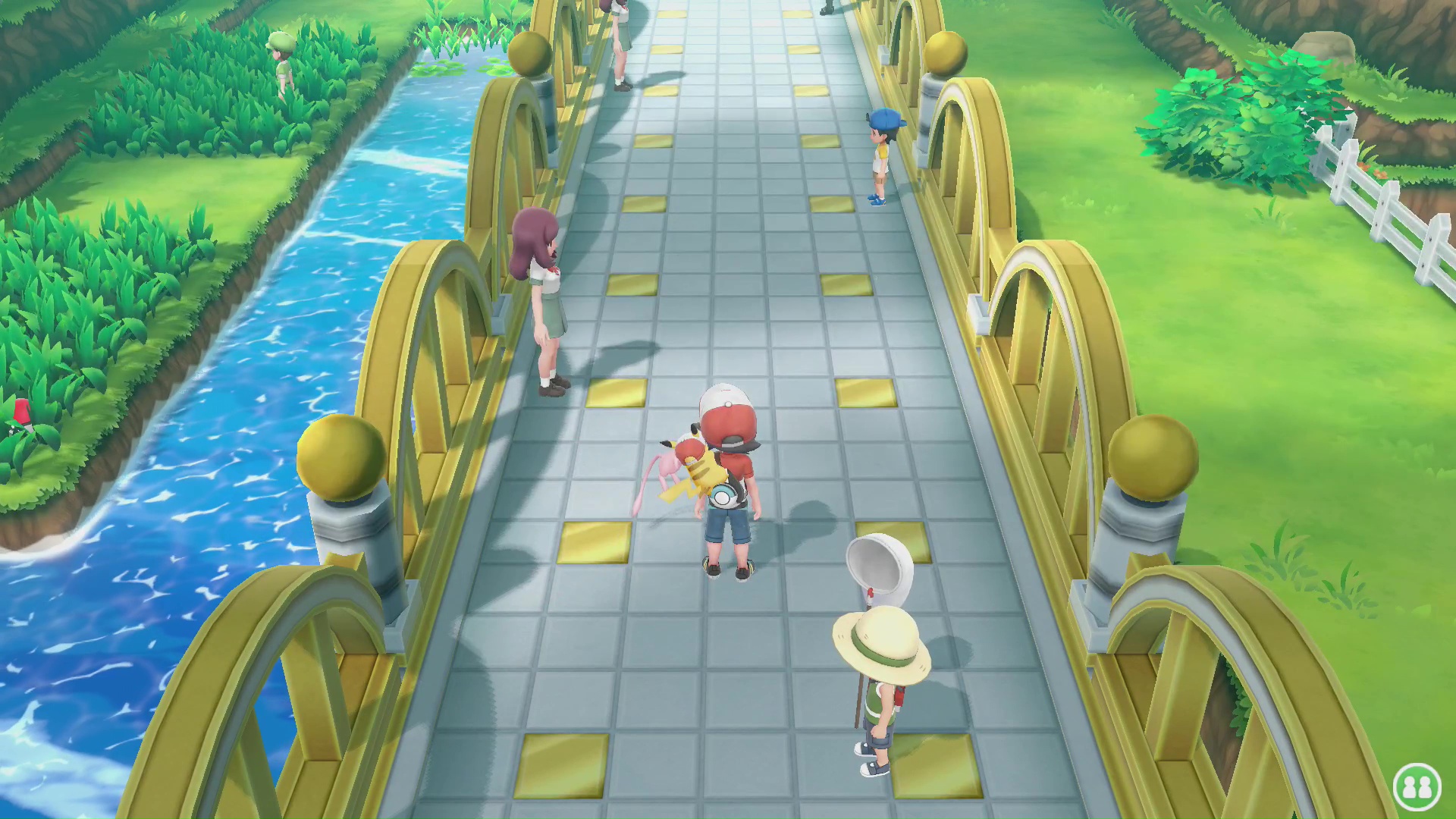 North of Cerulean City is Nugget Bridge, which is also part of Route 24. Defeat the five trainers lined up along the bridge to receive a Nugget. This is a valuable item that can be sold at a Poke Mart for P5,000.

Defeat Kevin to receive P220 and 3 Great Balls. You’ll also receive the Nugget for defeating all five trainers on Nugget Bridge! However, the last person will try to force you to join Team Rocket. 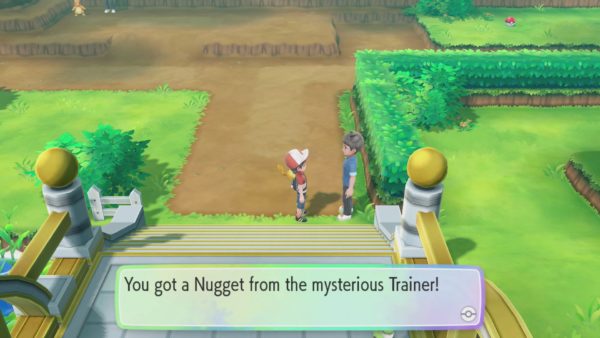 Defeat the Grunt to receive P308 and to get Team Rocket off your back for now. That clears the Nugget Bridge, but there’s one more Pokemon Trainer to the west. You can also get a free Pokemon to the northwest! Speak with the man on the small hill to the northwest, and if you’ve captured enough Pokemon he’ll give you a Charmander! Make sure you save before receiving the Charmander because the nature will be random. Reset the game if you want a different nature. The stats should be much better than most wild Pokemon. 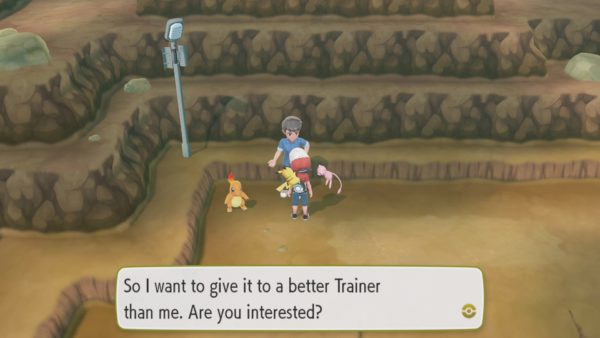 The final Trainer of Route 24 can be found in the tall grass to the west of Nugget Bridge. 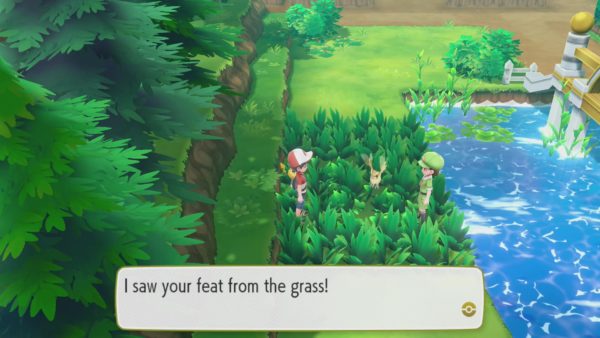 Defeat Shane to receive P220 and 2 Great Balls. That clears Route 24. Head to the east into Route 25 to continue your adventure. The routes will automatically merge into each other, and the wild Pokemon found in the tall grass will be the same between the two.