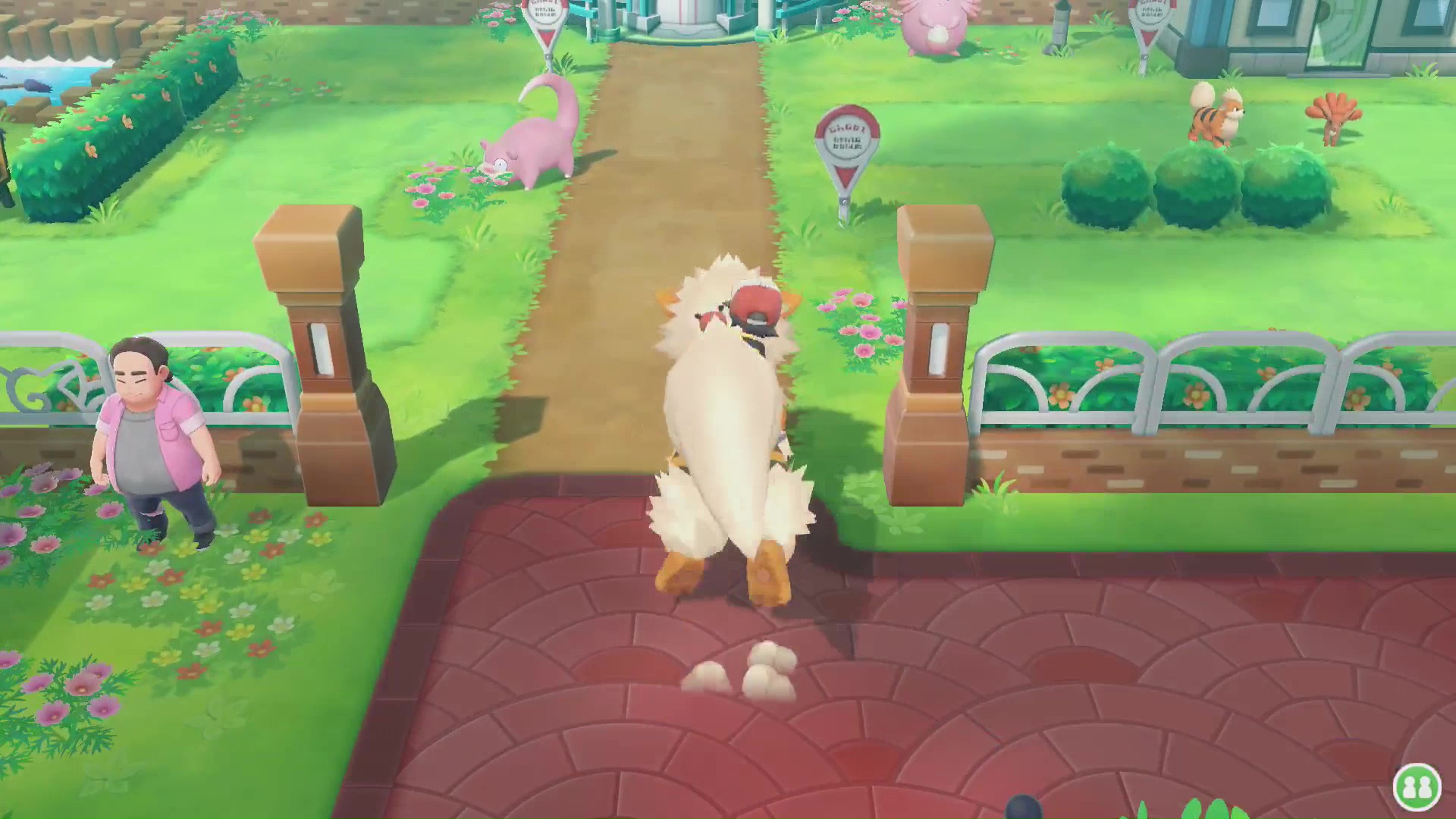 Fuchsia City is located at the southern part of Kanto, just before the open sea. You can reach this town from Celadon City through the Pokemon Road (routes 16-18), or from Lavender Town through the seaside routes 12-15. Either path will require you to wake up a sleeping Snorlax. This can be done with the Poke Flute from Pokemon Tower in Lavender Town.

The Fuchsia Pokemon Center is located at the southern part of town, a few doors east of the Fuchsia City Gym. Another marvelous move tutor can be found in lobby of the Pokemon Center. This move tutor will teach your partner Pokemon one of the following attacks. 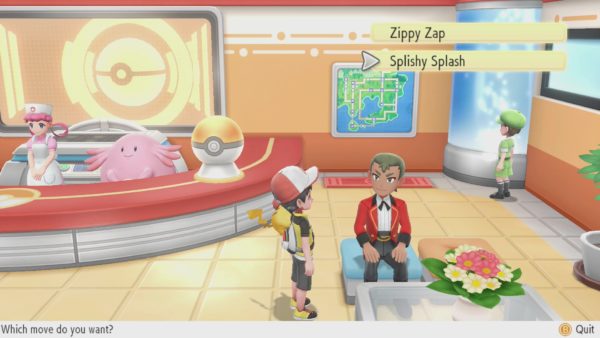 The Gentleman in the back-left corner of the Pokemon Center will trade his Alolan Marowak for your Kantonian Marowak. Alolan Marowak are ghost/fire-type, while the original Marowak from Kanto is purely a ground-type Pokemon. The pre-evolved form, Cubone, can be easily found in Rock Tunnel and Pokemon Tower.

The Poke Mart is located to the north of the Pokemon Center. As usual, the items will vary depending on how many badges you have. After earning six of the eight badges, the items below will be available:

North of the Poke Mart is the Safari Zone. Unfortunately, it is not the same Safari Zone as the original Pokemon games. Speak with the man standing near the Lapras to the west. He will teach your Partner Pokemon the secret technique sea skim! With sea skim, you can surf on any body of water to catch even more Pokemon.

You can also find a few secret areas throughout Kanto with sea skim. Return to Celadon City and surf over the small pond / moat in front of the house in the middle of town. Speak with the man to receive TM26 Poison Jab.

The building to the north of the Safari Zone is called the GO Park Complex. This facility is used to transfer Pokemon you have captured from Pokemon Go to Pokemon Let’s Go. You will need to turn on bluetooth to connect your Nintendo Switch to your Smartphone.

The Warden of the Safari Zone lives on the southeast side of Fuchsia City. Unfortunately, you won’t be able to understand him the first time you meet. Walk to the shore south of Fuchsia City on route 19 to activate a short scene. Team Rocket will discover a pair of gold teeth in the sand, and quickly shove them over to you.