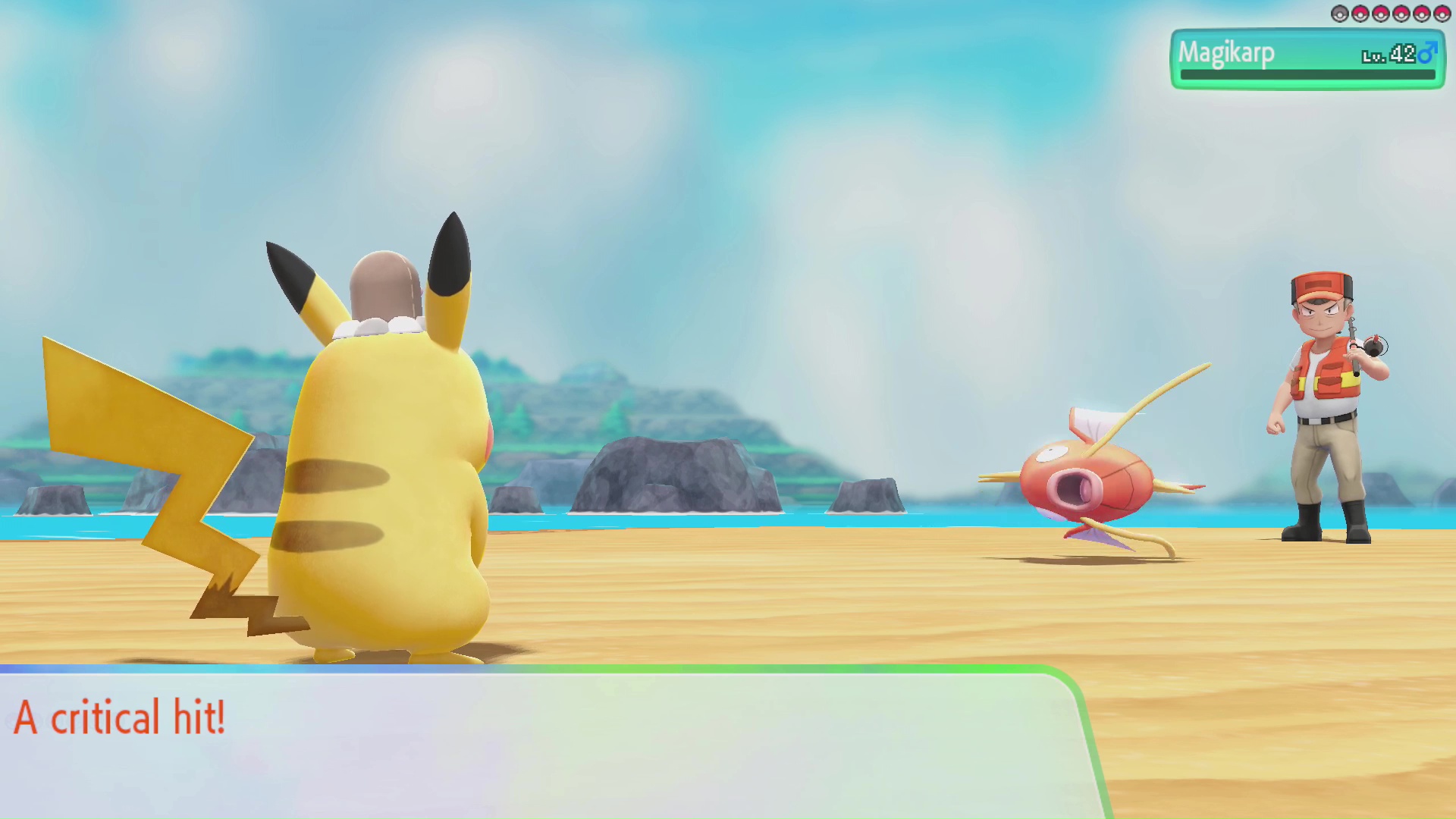 Similar to status conditions, some attacks have their own conditions as well. Many conditions happen randomly, while others will occur every time a move is used.

Critical hits can happen with any offensive Pokemon attack. Every so often, a Pokemon’s attack may cause more damage than usual. The game will say it was a “Critical Hit.” This means an attack does 100% (2x) extra damage after calculating the type match-up.

Some attacks have a condition that causes a Pokemon to flinch. All flinching does is force the Pokemon skip a turn, which can change the tide of battle. This condition can even cause attacks that hit multiple times throughout multiple turns to completely stop. Two examples of moves that hits multiple times through multiple turns are Uproar and Outrage. If a Pokemon uses one of these moves and causes their opponent to flinch, they won’t use their attack the next turn.

In addition to all other damaging attacks, there are also instant kill attacks. Instant kill attacks, or One Hit Knock Out (OHKO) attacks, are a bit rare these days, but they do still exist. These moves have terrible accuracy and low PP, but will instantly kill almost any Pokemon if it connects. Certain abilities, such as Sturdy, will prevent any move from instantly killing that Pokemon.

There are some attacks that will trap a Pokemon for two to five turns. Once the move is completed, the trapped Pokemon will be freed. Moves that can trap a Pokemon over several turns include:

Pokemon who are trapped can escape under certain conditions. These conditions include:

Some attacks out there will trap a Pokemon until the Pokemon who initiates the trapping is defeated or switched out. Trapping prevents a Pokemon from switching out in trainer battles or running away in wild battles. As of Generation 6, Ghost-type Pokemon are not affected by moves that will prevent them from fleeing from battle.

The ability Rock Head prevents all damage from Recoil, with an exception from the move Struggle.