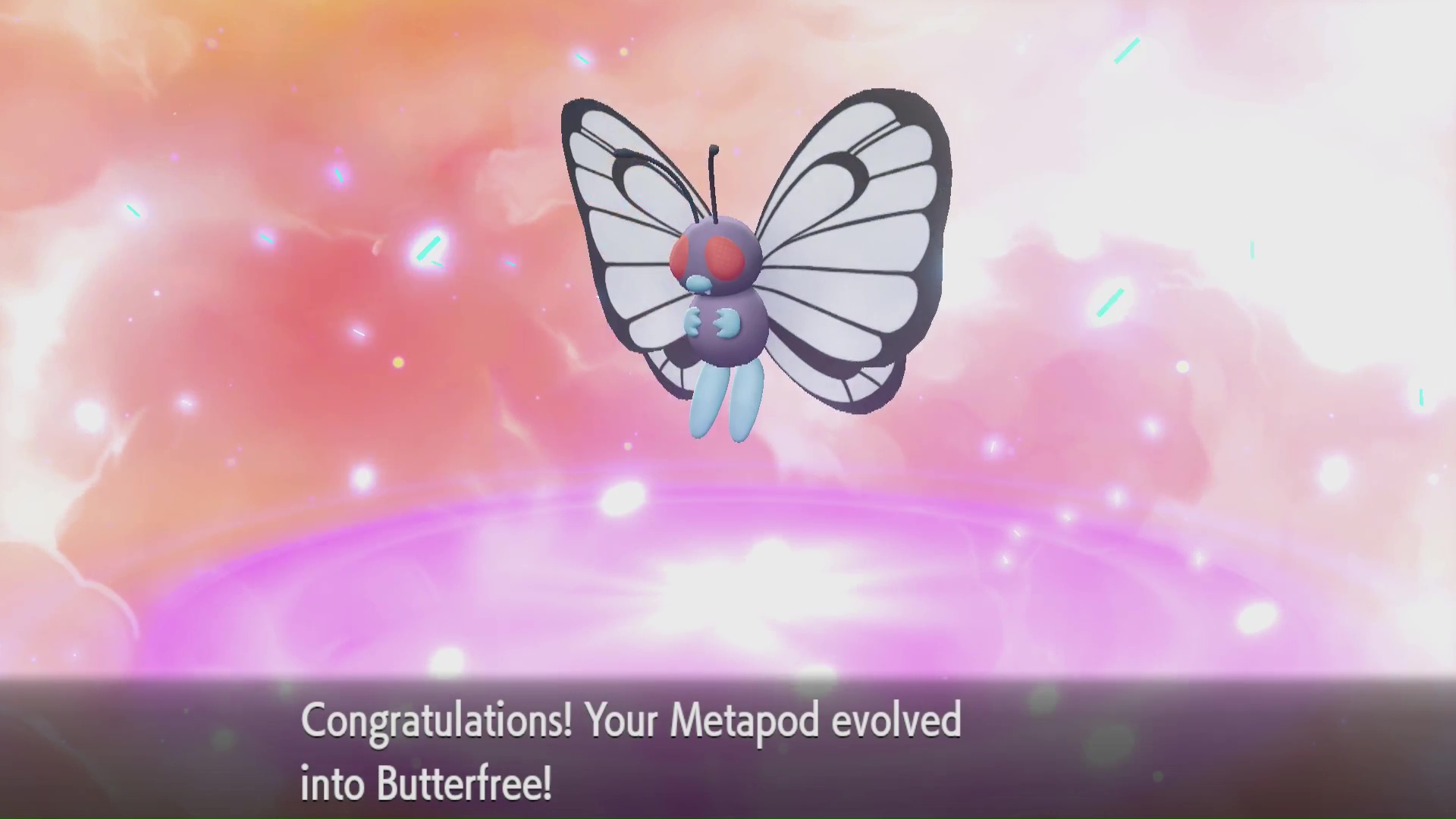 How to Train Pokemon

Since the Pokemon Box lists all of your Pokemon, including the ones in your party, it might be best to use the sorting options to quickly find what you’re looking for. You can sort by Pokedex number, CP, first to last captured, and much more.

With your party ready to go, all you have to do is capture more wild Pokemon! As you capture Pokemon your entire party will earn experience points. Earn different bonuses while capturing Pokemon to increase the experience points earned.

Another way to train your Pokemon is to challenge another Pokemon Trainer to a battle. Once your eyes meet, a battle should automatically begin. Alternatively, some Trainers must be spoken with and the challenge must be accepted before a battle can start. The Pokemon at the top-left side of your party list will be the first that enters battle. Knock out the other team to earn experience points, but the EXP earned in battle won’t be nearly as much as the EXP earned from capturing Pokemon. See the Battles In-Depth page for more information on battles.

Once most Pokemon reach a certain level, or after specific circumstances are met, they can change into stronger forms! In the Pokemon world, this is called evolution. Evolution is almost always a great choice in the long run, but it might be best to hold off for a short time.

To stop a Pokemon from evolving, simply press the B button during the evolution scene. The Pokemon should immediately stop evolving, but it will try again when it reaches the next level. 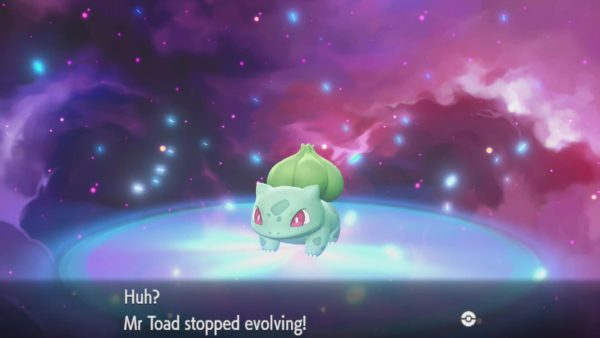 Most Pokemon learn their moves at lower levels if they stay at their first evolutionary form. Some Pokemon species stop learning most of their moves through leveling up once they evolve into a new form, just like Wigglytuff and Clefable! Then there are some Pokemon that learn certain attacks only after evolving. A Pokemon may also change its type once it evolves. Evolution can be tricky to get down just right, but it is almost always the right choice to make when facing tougher challenges in Kanto.

Remember, not all Pokemon evolve from leveling up. Some Pokemon need to use certain items, like a Fire Stone, or get traded to another Trainer in order to evolve. In other Pokemon games, there are far more complex ways to evolve Pokemon!

Mega-evolved Pokemon are a hybrid of form changes and evolution. For that reason they will be discussed in their own section. See: Mega Evolved Pokemon page.

In Let’s Go Pikachu and Let’s Go Eevee, a Pokemon’s stats hardly increase from capturing other Pokemon and battling! One stat will randomly earn an AV increase each time a Pokemon levels up, but the majority of stats must be built by feeding a Pokemon candies. Candies can be found throughout Kanto, they will be given as rewards throughout the game, they can be earned after capturing Pokemon, and by sending Pokemon to Professor Oak from the Pokemon Box menu. For more detailed information on candies and the behind the scenes statistics, see the page on Stats (Base Stats, IVs, and AVs).

Species-based candies are the best candies in the game. Instead of increasing one stat by one point, it increases all six stats by one point! However, species-based candies are rarer than the base candies because they can only be dropped by that same family of Pokemon. For example, a Machop candy can be used on either a Machop, Machoke, or Machamp. The Machop candies are dropped by wild Machop and Machoke or earned by sending Machop, Machoke, and Machamp to Professor Oak. 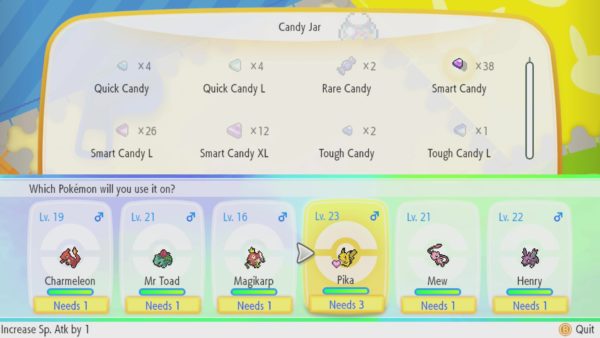 The fastest way to earn candies is to capture a ton of the same species of Pokemon back to back. This is known in the game as a catch combo. The only things that will break the combo is if you capture a different species of Pokemon or if a Pokemon flees from battle before you can capture or run away. As you chain Pokemon, you will begin earning candies related to that Pokemon species; Zubat give quick candies, Chansey give health candies, Tentacool give courage candies.

Max Out Stats with Mr. Hyper

Finally, after becoming Pokemon League Champion speak with Mr. Hyper at the Pokemon Day Care on Route 5. This NPC will max out a Pokemon’s stat for a bottle cap, or max out all six stats for a gold bottle cap, but the Pokemon must be Level 100!