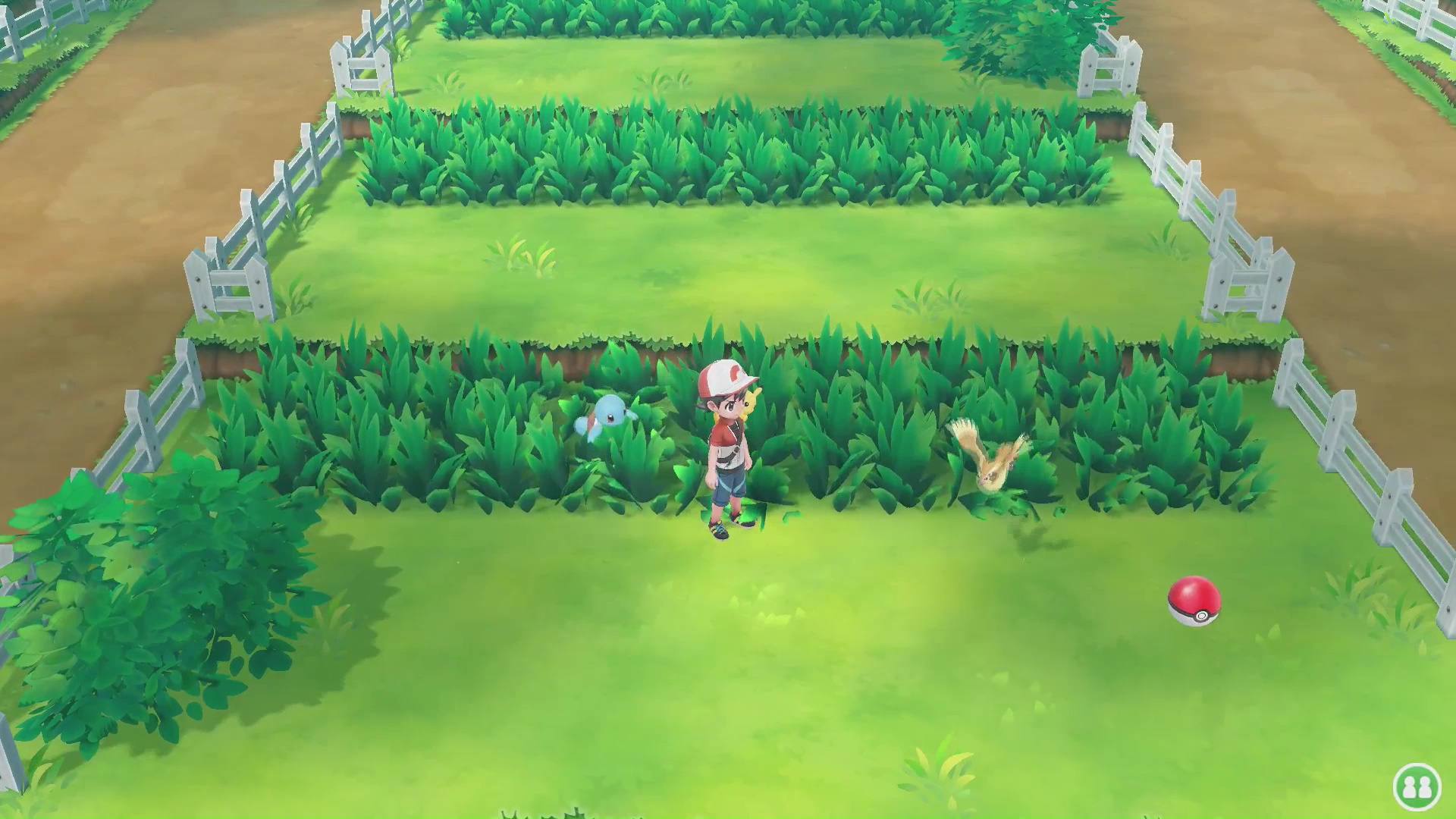 Route 5 can only be accessed after obtaining the Cascade Badge from the Cerulean City Gym and helping out Bill on Route 25.

Opening the Path to Route 5

Back in Cerulean City, Officer Jenny will chase off a troublesome Squirtle. Use this opportunity to enter the house she was guarding. Exit out the east side and you’ll run into a member of Team Rocket looking at a tree. Speak with him to challenge him to a Pokemon Battle.

Defeat the Grunt to receive P420 and TM10 Dig. The owner doesn’t want it anymore, which means you’re free to use it on any Pokemon! It’s a strong ground-type attack that takes two turns to use. You can now take the path south towards Route 5.

Route 5 is a short, grassy route south of Cerulean City. A Burn Heal can be found at the northwest corner of the route near the bike maniac’s house. Although technically this is part of Cerulean City still.

At the bottom of the route is a Pokemon Day Care. The woman that runs this service will raise one Pokemon from your party for a fee. As you continue your adventure, the Pokemon at the day care will increase in levels and even learn new moves, but they won’t ever evolve. The final price will be the levels they increase x 100 + 100. For example: If you leave a Rattata at the Day Care and come back later to find it has raised 10 levels, you will be charged P1100 to take it back.

At the bottom of the route is an Ether and 3 Nanab Berries. Saffron City can be found to the south of Route 5, but the guard won’t let you through just yet. You’ll have to take the underground path with your Rival to reach Route 6. He’ll also give you 3 Revives.