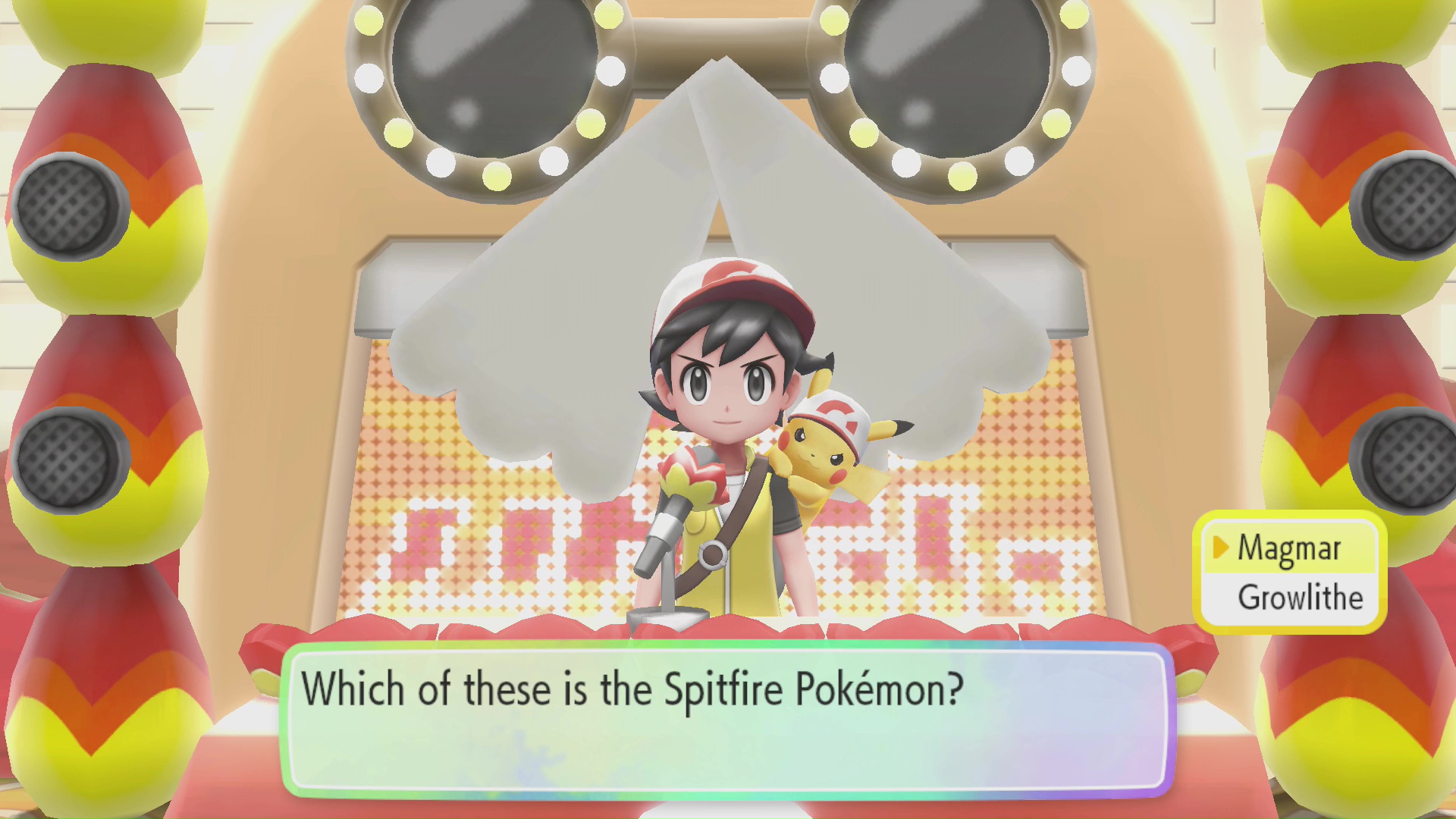 The Cinnabar Gym will be locked the first time you reach Cinnabar Island. The Secret Key to open the gym’s front door is located in the basement of the Pokemon Mansion, which is the old building to the west of the Cinnabar Gym.

The Leader of the Cinnabar Gym will give you a Pokemon quiz before the battle can begin. The answers to the five questions are listed below: 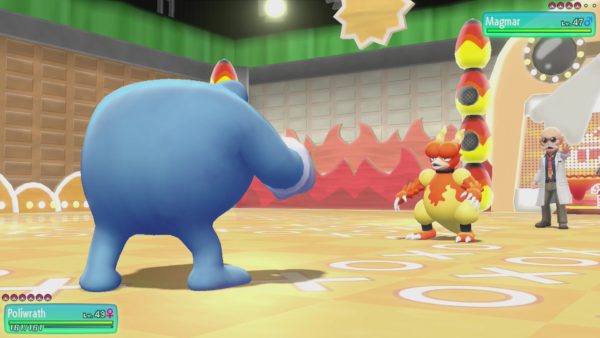 Defeat Blaine to receive P7,680, the Volcano Badge, and TM46 Fire Blast. Exit out of the gym to meet up with your Rival. He will tell you the final Pokemon gym is located in Viridian City. You can sky dash there now or sea skim north to battle a few more Trainers along Route 21. You can also find a new species of Pokemon on Route 21 in the grass near Pallet Town.