After becoming the Pokemon League Champion you will be able to re-challenge all eight Pokemon Gyms across Kanto. Each Gym Leader will have a team of five tough Pokemon around level 56.

Gym Leaders can be battled and defeated once per day. If you lose to a Gym Leader, they can be re-challenged within the same day. 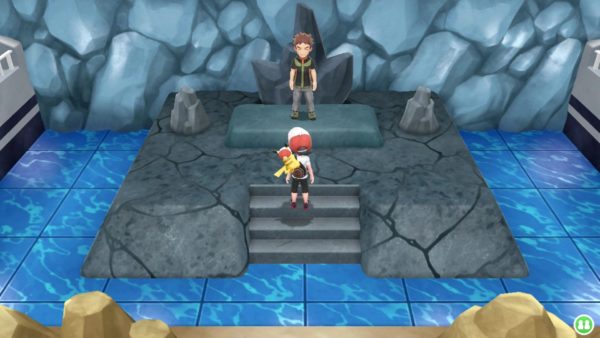 Brock will be waiting in the Pewter Gym, and his team has new fossil Pokemon from Mt. Moon! Use water-type and grass-type attacks to deal 2x-4x damage depending on your opponent. 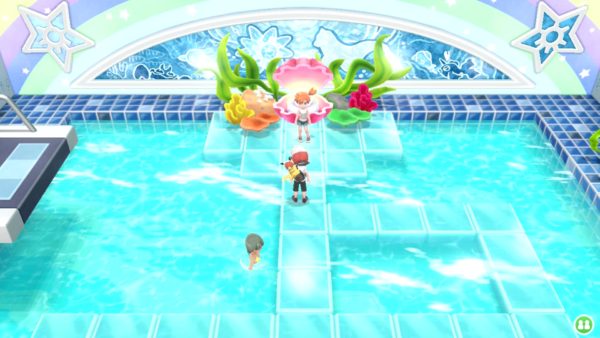 Misty can be found at the back of the Cerulean Gym. Her team specializes in water-type Pokemon. Use electric- and grass-type attacks to deal 2x damage. 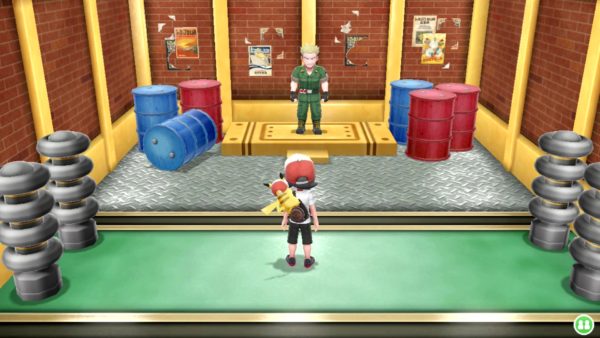 Lt. Surge can be found at the back of the Vermilion Gym, and luckily the electric gate is down from last time. His team specializes in electric-type Pokemon. Use ground-type attacks to deal 2x damage. 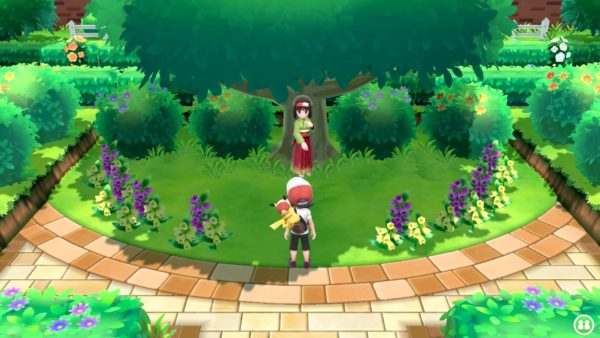 Unfortunately, you will still have to go around the winding path to reach Gym Leader Erika in the back. Her team is filled with grass-type Pokemon, and over half are a dual type. Use fire-type, ice-type, and flying-type to deal 2x damage. 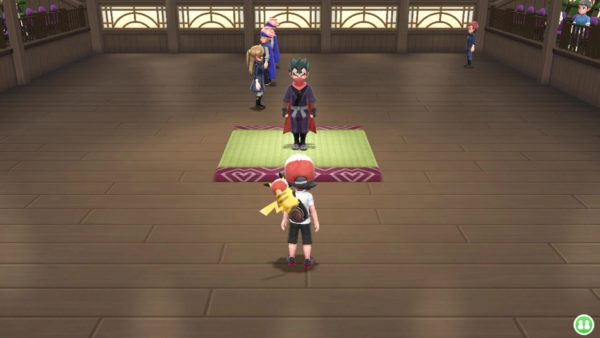 Luckily the invisible walls will remain down when you revisit Koga. He will be standing in the middle of the Fuchsia Gym. His team is filled with Poison-type Pokemon. Use psychic-type or ground-type attacks to deal 2x damage. 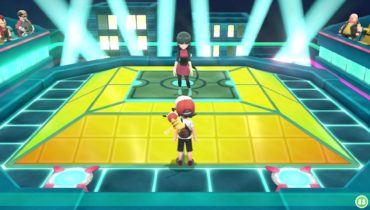 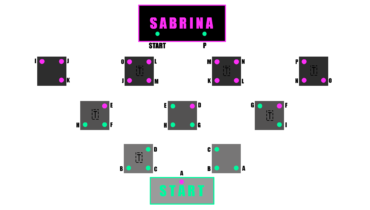 Sabrina can be found at the back of the Saffron Gym. It’ll be a little tough to get there. Follow our custom map above.

Her team is filled with psychic-type Pokemon. Use bug-, ghost-, and dark-type attacks to deal 2x damage. Mr. Mime might be the most troublesome since he is now half fair-type and can set up Reflect and Light Screen to buff the team for five turns. They can be smashed with Brick Break, however. 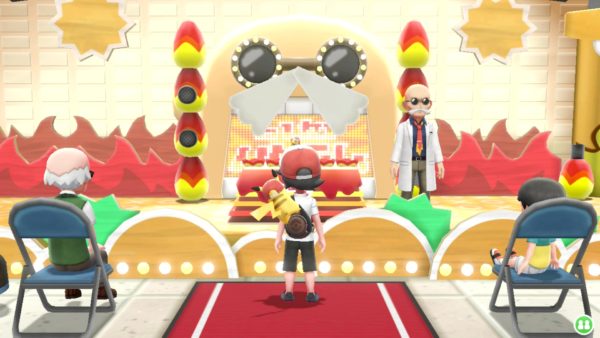 Blaine will be waiting in the Cinnabar Gym on stage. His team will specialize in fire-type Pokemon as before. Use water-, ground-, or rock-type attacks to deal 2x damage. 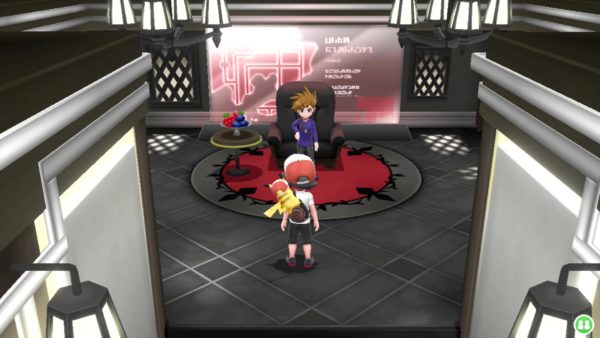 Blue will take over the Viridian Gym after defeating former Leader Giovanni. His team will be upgraded and include a Mega Evolution of Charizard! This battle will be as tough as your Rival battle at the Pokemon League, so come prepared.