Head over to the Pokemon Gym in Viridian City to meet up with your Rival yet again. He won’t be able to enter the building, so he’ll ask you who to talk to. Select Professor Oak and return to Pallet Town to speak with the old man. 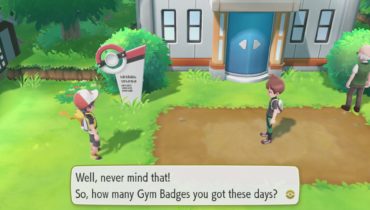 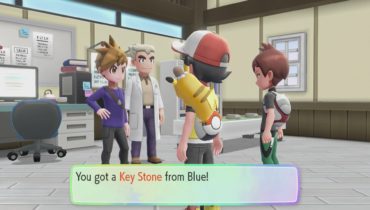 Professor Oak will be waiting with his grandson inside the Pokemon Lab. He’ll give you a Key Stone, Venusaurite, Charizardite X, Charizardite Y, and Balstoisinite. With these items, you will be able to mega-evolve Venusaur, Charizard, and Blastoise in battle. Mega evolution only lasts during the fight, and only one Pokemon can mega evolve per battle. With that side quest out of the way, the Viridian City Gym will now be open! Return there now and challenge the final gym.

The Viridian Gym specializes in ground-type Pokemon, although many Trainers will also use fighting-type Pokemon. To get around you must step on the arrow tiles just like in the Rocket Game Corner. Step on the set of tiles to the north to spin to the northeast side of the room. You will spin around to a Pokemon Trainer to the northeast. 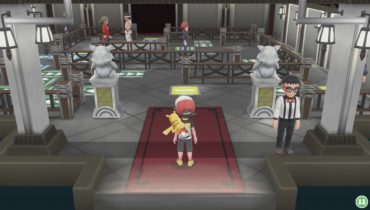 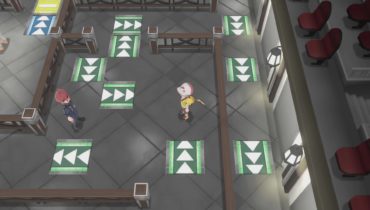 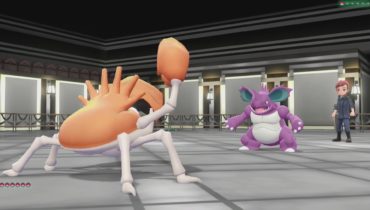 Defeat Samuel to receive P4,800. Step on the next arrow tile pointing to the west. This will take you to a Trainer at the southwest corner of the gym. 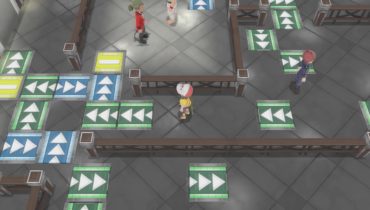 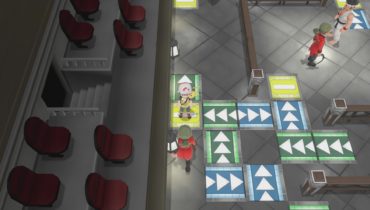 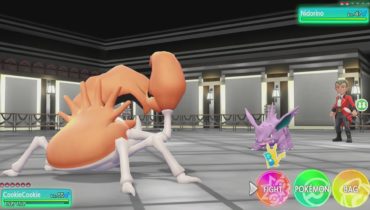 Defeat Cole to receive P2,820. After the battle, step on the next tile to the north. This will spin you towards another Trainer. 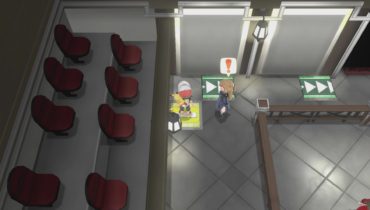 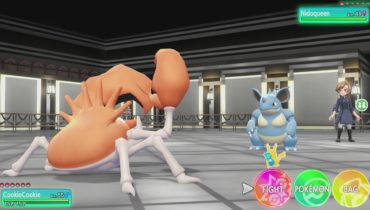 Defeat Kelly to receive P4,800. Step on the tile ahead to reach the next Trainer. 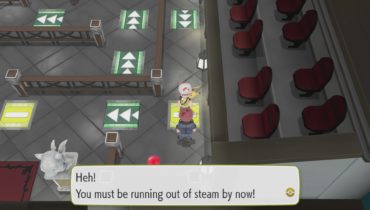 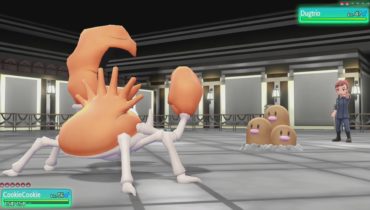 Defeat Yuji to receive P4,800. Next to this Trainer is a Revive. The nearby tile will take you back to the entrance. Now that you battled the Trainer to the west, the path will be open to walk onto the blue tiles. If you’re colorblind, the blue tiles are the ones directly to the right of the Tamer standing at the southwest side of the building. The blue tiles will take you to the center of the room where two more Trainers will be waiting. 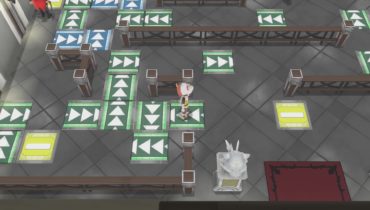 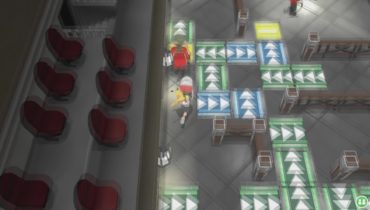 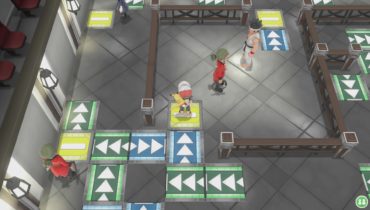 Defeat Takashi to receive P1,316. That will take care of all the normal Trainers in the gym. Step on the tiles to the north to reach the Viridian Gym Leader. 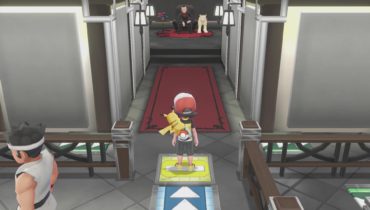 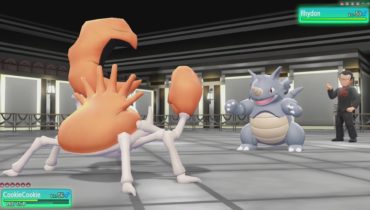 That’s right, the leader of Team Rocket is the leader of Viridian City’s Gym. He specializes in ground-type Pokemon, which are weak to water-, grass-, and ice-type attacks. Do not use fire-, rock-, electric-, poison-, or steel-type Pokemon unless you have the power and speed to take them out first. Defeat Giovanni to receive P8,000, the Earth Badge, and TM41 Earthquake. The Earth Badge will allow all Pokemon received from trades to obey you in battle, and allow you to finally enter the Pokemon League!

Exit out of the Gym and speak with Blue. Now that Giovanni has left the gym and disbanded Team Rocket, Blue will become the new Viridian City Gym Leader. The next stop is the Pokemon League atop the Indigo Plateau. Heal up your Pokemon, buy some items for the long road, and take the path west of Viridian City. 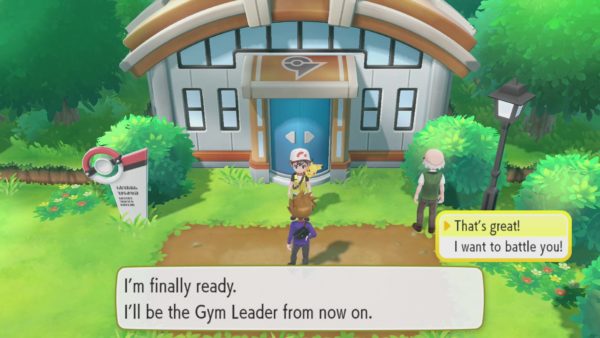