Route 15 is a short two-leveled route that is apart of the seaside routes along southeastern Kanto. It connects Route 14 in the east with Fuchsia City in the west.

The northern half of this route is split from the southern half by a ledge. Chop down the small bush on the eastern side of Route 15 to reach the elevated northern side of the route. Two Pokemon Trainers can be found on the northern half. The first is a Coach Trainer who specializes in Fire Punch. 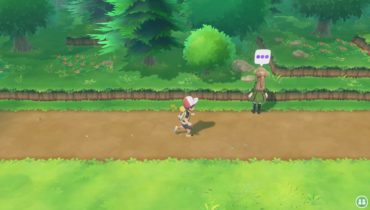 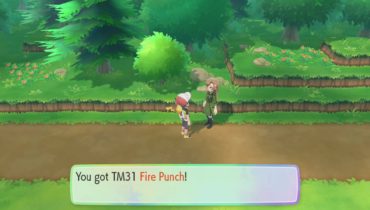 Defeat Midge to receive P4,100 and TM31 Fire Punch. One other Trainer can be found to the west. 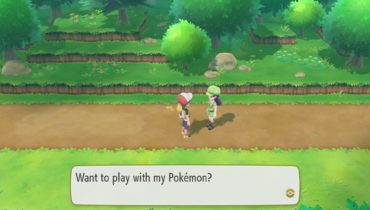 Defeat Yazmin to receive P740 and 2 Great Balls. West of the Trainer is TM47 Surf. 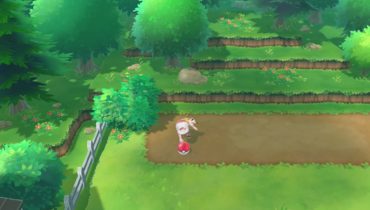 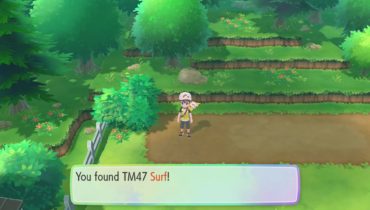 Jump the ledge to the south and run to Fuchsia City in the west if you need to heal your Pokemon or buy more items. When you’re done, return to Route 15 and battle all the Trainers on the southern half of the route.

Another one of Professor Oak’s aides can be found in the route house between Route 15 and Fuchsia City. If you’ve captured 50 different species of Pokemon, he’ll give you the Assistant Set, which are clothes for you and your partner Pokemon. 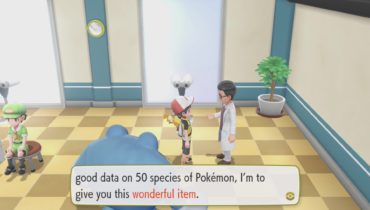 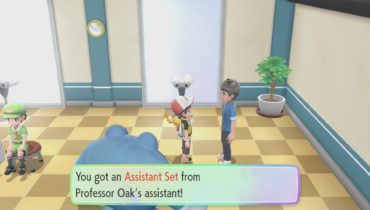 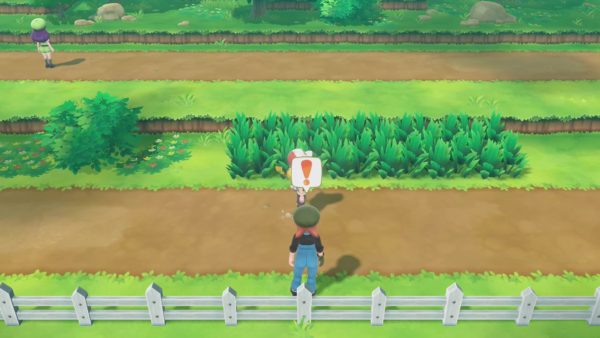 Defeat Lana to receive P2,220 and 3 Poke Balls. A Hyper Potion can be picked up to the Trainer’s right. 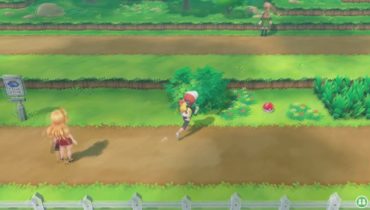 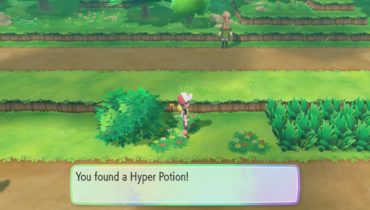 Defeat Ernest to receive P1,064 and 3 Poke Balls. East of this Trainer are 3 Ultra Balls. That will clear Route 15. 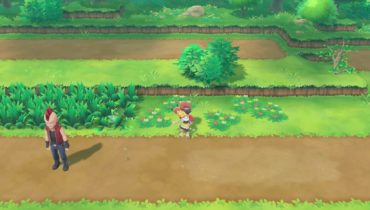 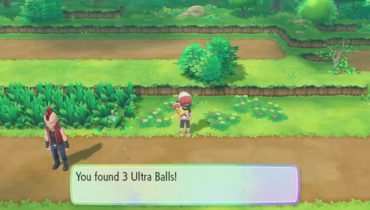