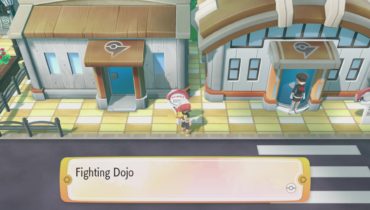 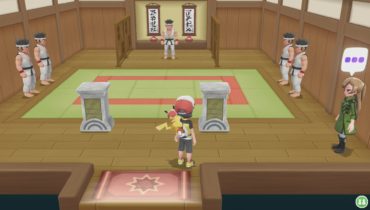 The Fighting Dojo is located at the northeast corner of Saffron City. Defeat all Pokemon Trainers in this Gym to receive a rare fighting Pokemon as a prize! You can also find a Coach Trainer to the right of the entrance. Battle and defeat her to win a new Technical Machine. 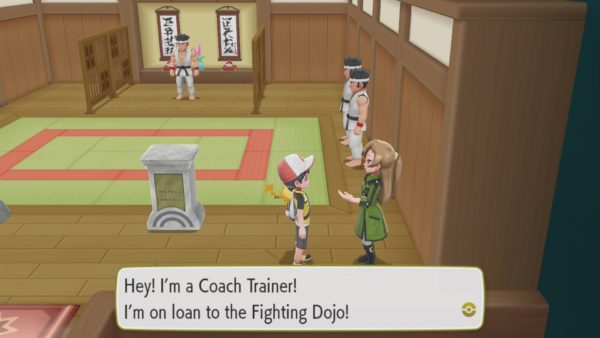 Defeat Leona to receive P3,300 and TM23 Thunder Punch. Take a step forward and challenge the four Pokemon Trainers ahead. The Trainers on the right should challenge you before the ones on the left.

Defeat Hitoshi to receive P868 and 3 Poke Balls. Immediately after the battle you will be challenged by the Trainer to the left. 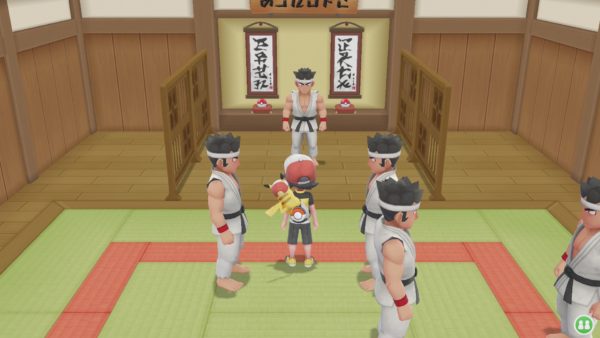 Defeat Hideki to receive P868 and 3 Poke Balls. The next Trainer will immediately challenge you to a battle.

Defeat Mike to receive P868 and 3 Poke Balls. The final Trainer is the leader of the Fighting Dojo, Karate Master Koichi. Defeat his Poliwrath to receive a rare fighting Pokemon. Poliwrath is both water and fighting, making it weak to electric, flying, grass, and psychic-type attacks. Do not use Pokemon with weak defenses, and definitely do not use ground, rock, or normal-type Pokemon. 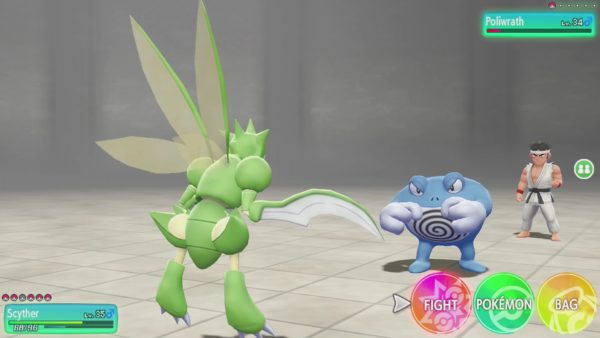 Defeat Koichi to receive P952. You can now pick between Hitmonlee or Hitmonchan. Hitmonlee is the Pokemon with higher attack between the two, but it can only learn fighting-type attacks. Hitmonchan has slightly higher defense compared to Hitmonlee, but it can learn various elemental punches. Like all gift Pokemon, the stats will be high but the nature will be completely random. It’s best to save before choosing. 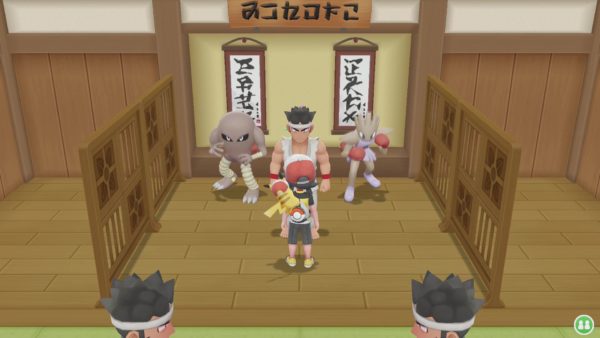