Route 9 is a short route in northeastern Kanto. It connects Cerulean City with Route 10. To access the route, you must first learn Chop Down from the captain of the S.S. Anne. The first Trainer is near the west side entrance of Route 9 from Cerulean. 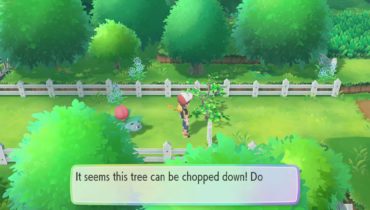 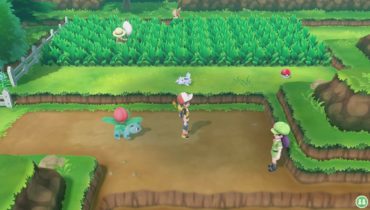 Defeat Alicia to receive P420 and 2 Great Balls. Jump the two ledges to the south and grab the Super Potion to the west. To the east is another Trainer. 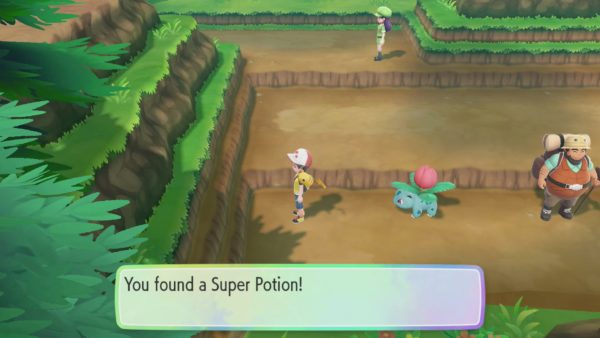 Defeat Jeremy to receive P880 and 3 Poke Balls. Climb back up to the northwestern part of Route 9 where a small patch of tall grass is located. Near this patch of grass is an Ether and Pokemon Trainer. 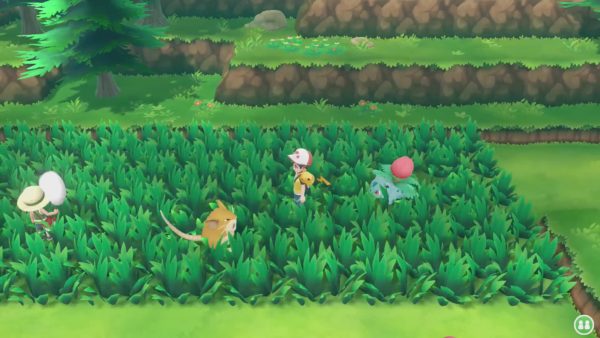 Defeat Conner to receive P228 and 3 Poke Balls. You can jump the ledge to the south and return to Cerulean City to heal your team and pick up a few items at this point. It’s also a good idea to capture or combo catch Pokemon in the tall patch of grass and return to the Poke Mart in Cerulean if you need to resupply. When you’re ready to continue, travel to the far southeast part of the route. A hiker Pokemon Trainer can be found around this area. 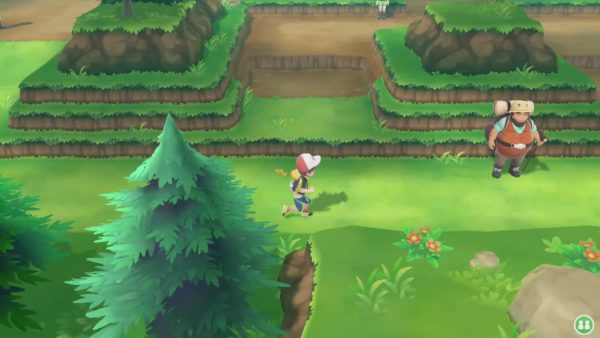 Defeat Alan to receive P880 and 3 Poke Balls. From there, backtrack a short distance west and go north up the ledges. A Pokemon Trainer will be waiting near the top. 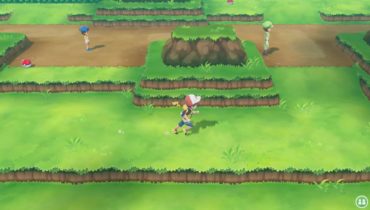 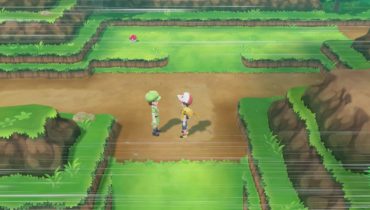 Defeat Drew to receive P420 and 2 Great Balls. Just north of Drew is a Super Potion. To the west is another Trainer. 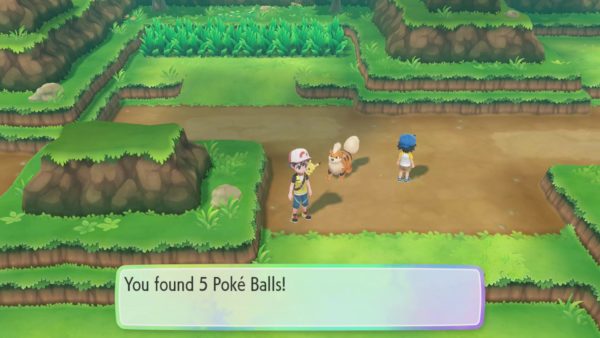 Defeat Chris to receive P400 and 3 Poke Balls. To the south are 5 Poke Balls. Return to Drew and follow the path northeast. A fighter won’t be far.

Defeat Brice to receive P644 and 3 Poke Balls. To the south is another Trainer. 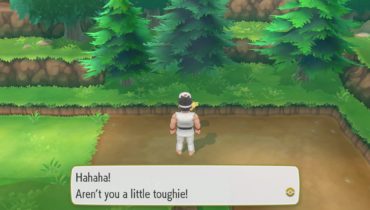 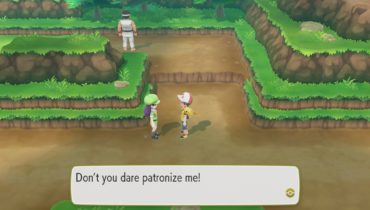 Defeat Caitlin to receive P420 and 2 Great Balls. That’s it for Route 9. Walk eastward into the northern half of Route 10.

Route 10 is a short route in northeastern Kanto that is cut in half by Rock Tunnel. The northern half has the tall grass and river with Wild Pokemon. The southern half has the majority of Pokemon Trainers, though not all. Route 10 also has a Pokemon Center to rest at before you enter Rock Tunnel. A Super Potion can be grabbed next to the patch of tall grass, and a Lure is slightly hidden above Rock Tunnel’s entrance. 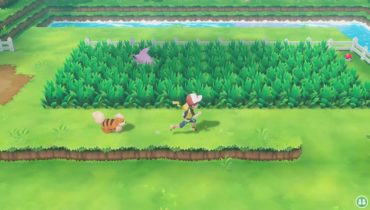 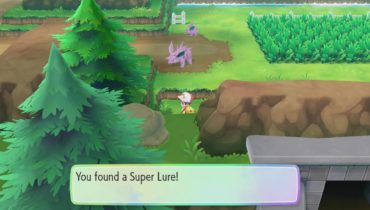 The first time you walk towards the Pokemon Center, Team Rocket will group around you. Take one on in a Pokemon battle while this mysterious woman fights the other. 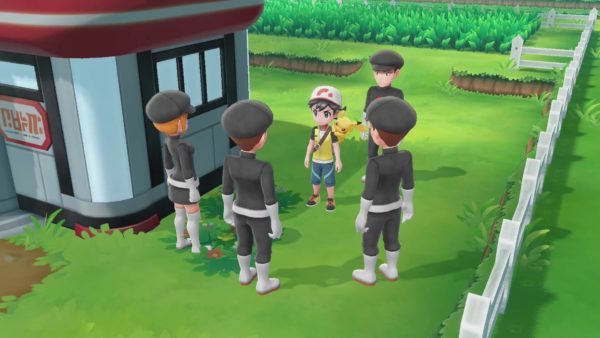 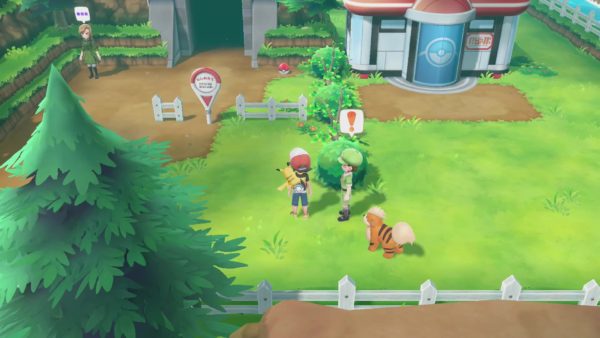 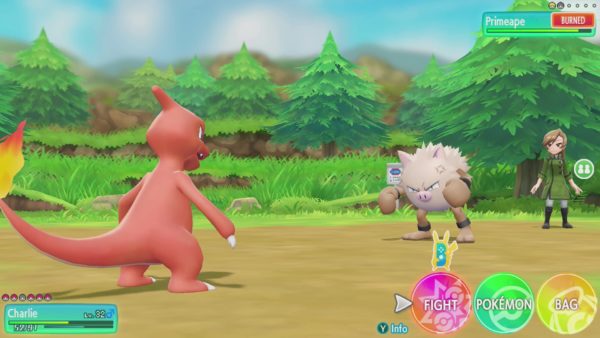 Defeat Tasha to receive P2,600 and TM13 Brick Break. Not only is this a strong fighting-type attack, but it also eliminates Reflect or Light Screen if the opposing team uses those status moves. With Routes 9 and 10 out of the way, head into Rock Tunnel to continue your adventure.