However, if you choose No to packing, you will be given control once again, allowing you to roam freely.

Make your way to Junes Department Store and walk to the elevator. Check it and choose

Your character will descend to the food court where you will eventually be met by the team. You will read a note from Tohru Adachi and the Jester/Hunger Social Link will increase to Rank 10.

Discussion will begin and you all agree that something’s still not entirely right. Choose any options, but the safe bets are:

After the discussion is finished, you’ll be allowed control again. Head to the Riverbank at the Samegawa Flood Plain and speak with Dojima. Choose these options:

Once finished with Dojima, go to the Central Shopping District and enter the Velvet Room.

A brief conversation will take place between yourself and the Velvet Room residents. Pick Any Options during the dialogue. Ultimately, you will receive the Orb of Sight.

Once you leave the Velvet Room, go down the street to the gas station where you first were introduced to Inaba back in April.

The attendant you met that first day is standing there. Speak with the Attendant and choose these options in the dialogue:

Once the Attendant/Izanami conversation has finished, you are given free control one last time. You may sell items, enter the Velvet Room to fuse, etc.

When you’re ready, head to Junes and enter the TV World to open the Yomotsu Hirasaka dungeon.

The floors in Yomotsu Hirasaka are called “Paths”. 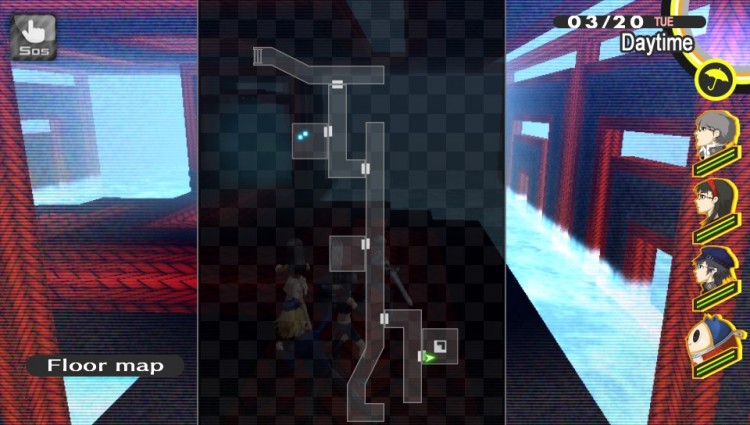 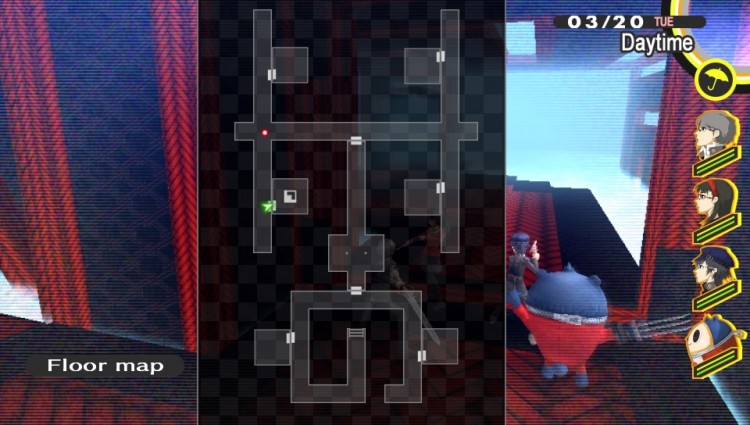 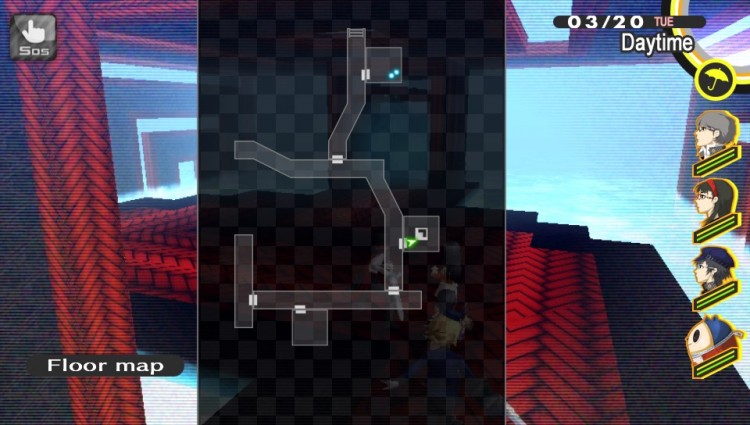 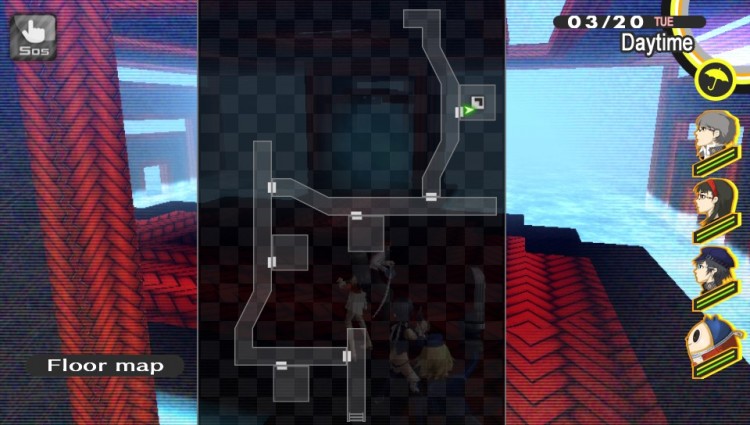 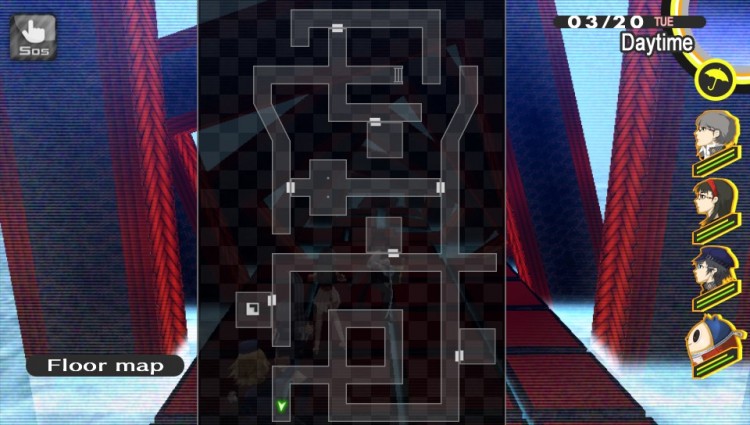 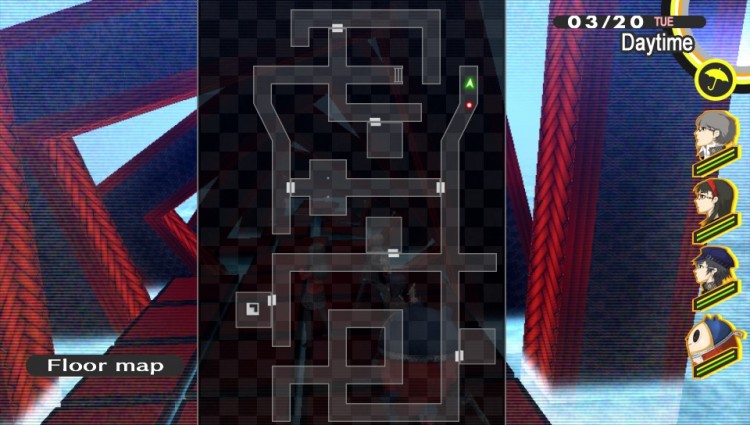 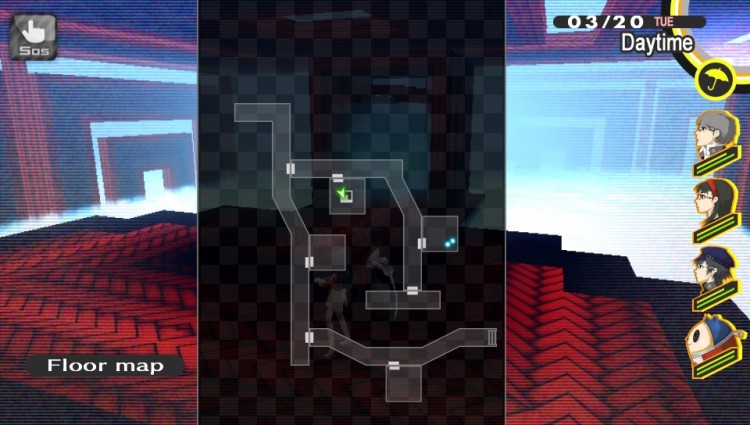 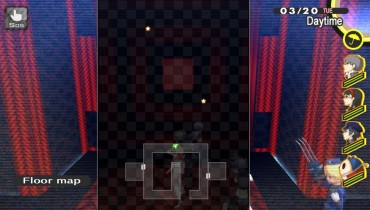 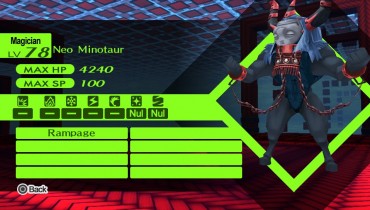 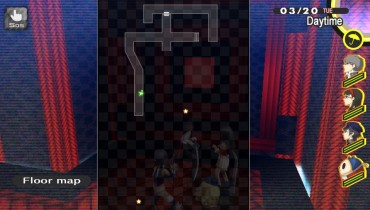 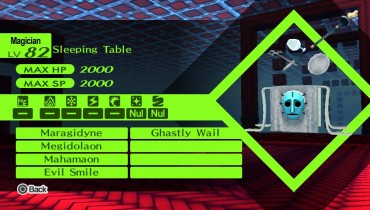 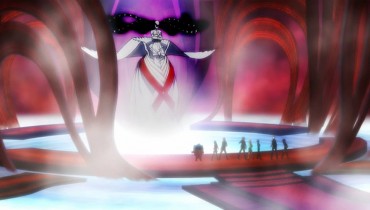 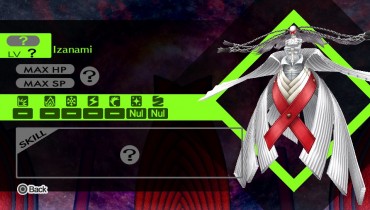 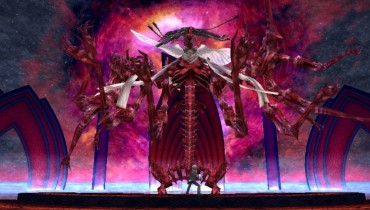 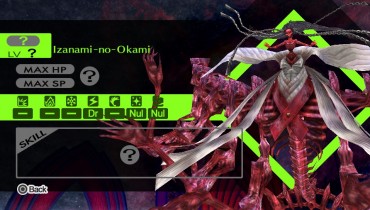 Congratulations. Sit back and watch the awesome credit sequence. If you completed Hollow Forest, you’ll get some extras!