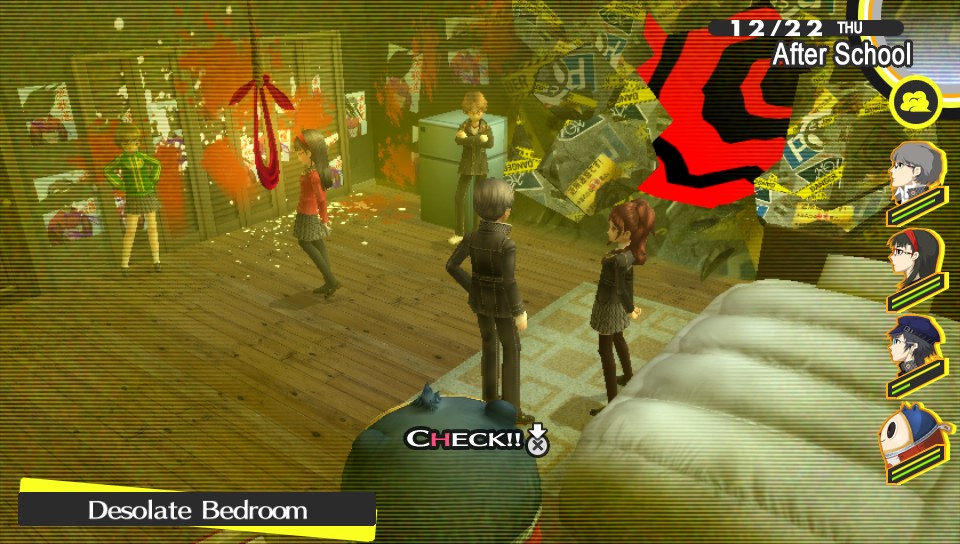 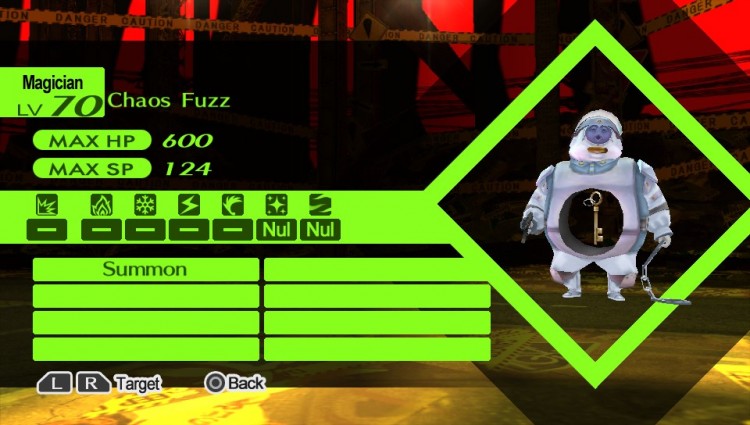 Reach the middle of World Six to find another boss: Envious Giant. 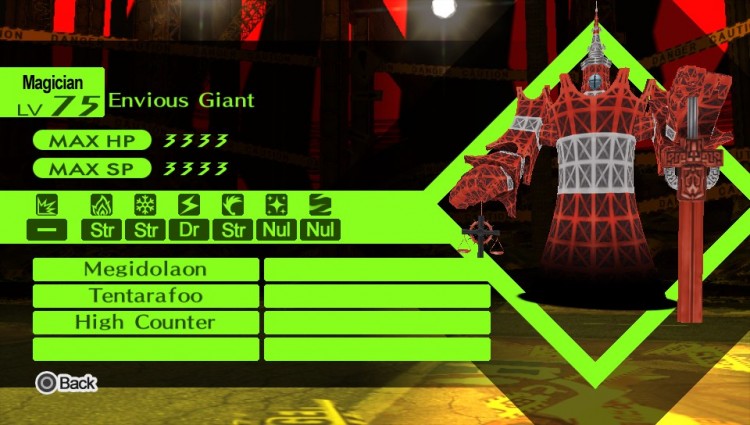 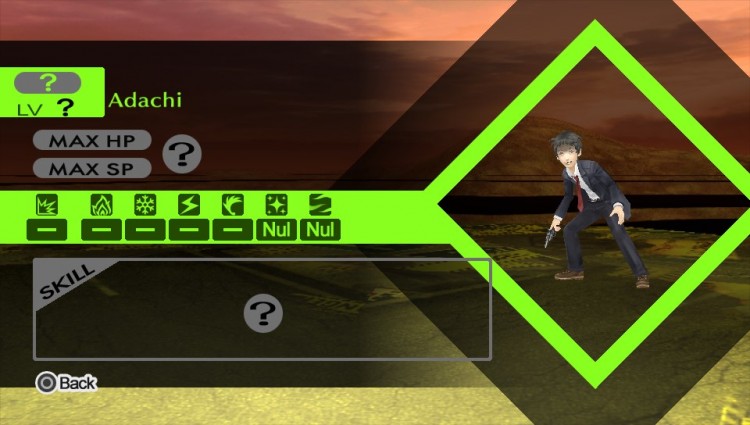 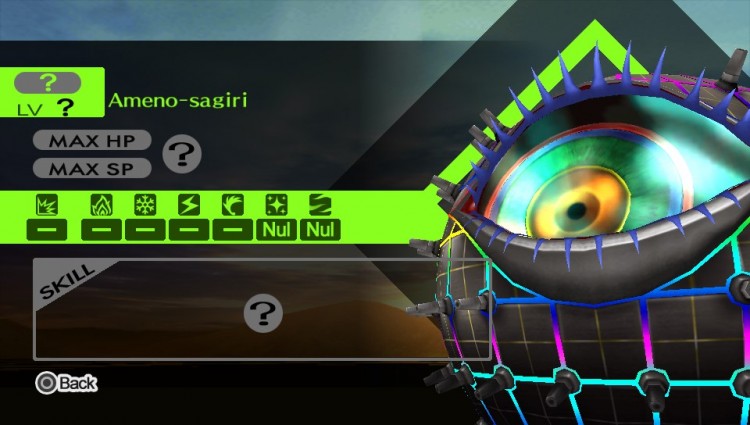