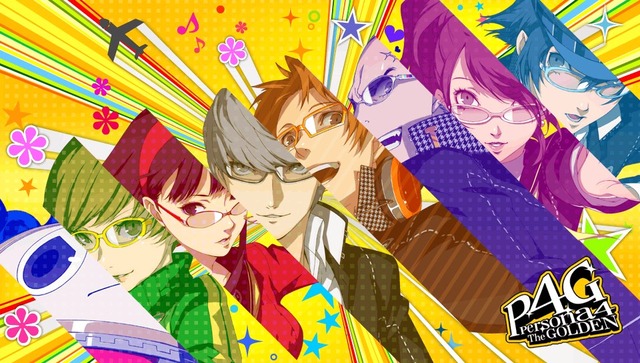 Cultural clubs include the Drama club or Band. Both are located on the bottom floor of the Practice Building. They meet on Monday, Tuesday, and Thursday, even if it’s raining. Attending meetings increases your Expression, a necessary attribute for maximizing the Justice Social Link with Nanako Dojima.

Both the drama and band clubs open up the Sun Arcana Social Link: choosing Drama will give you access to Yumi Ozawa while choosing Band will have Ayane Matsunaga as the representative. 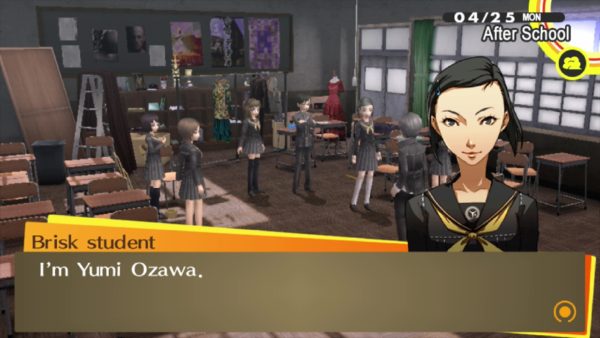 Yumi Ozawa is a member of the Yasogami High School Drama Club. She is an incredibly talented actress, but feels as if her fellow drama classmates would rather foll around than practice seriously.

If the Protagonist chooses to join the Drama Club, Yumi will act as the representative for the Sun Arcana Social Link. 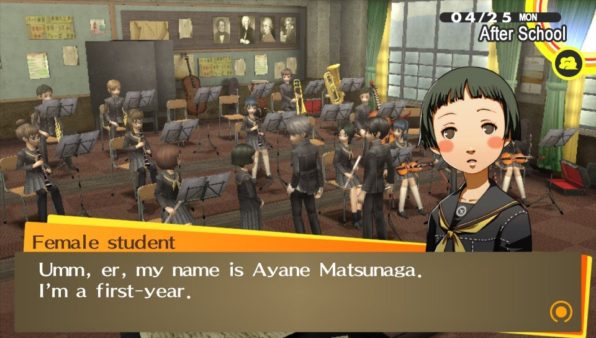 Ayane Matsunaga is met through the Band Cultural Club in Yasogami High School. She is a shy First Year who manages the club, but does not believe she has any actual musical talent, although she does play second trombone for the orchestra.