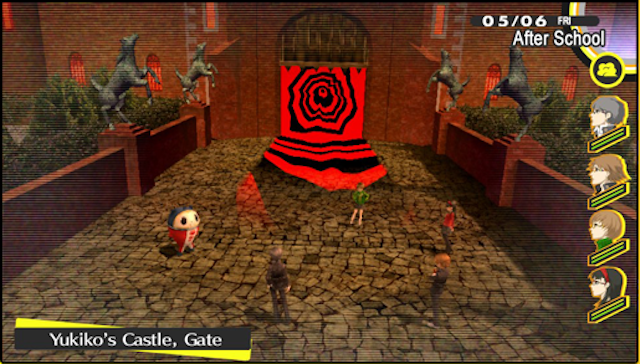 If you see a shadow walking around, hit it with your weapon to enter battle. If you need more tips on battling, see the Combat page. 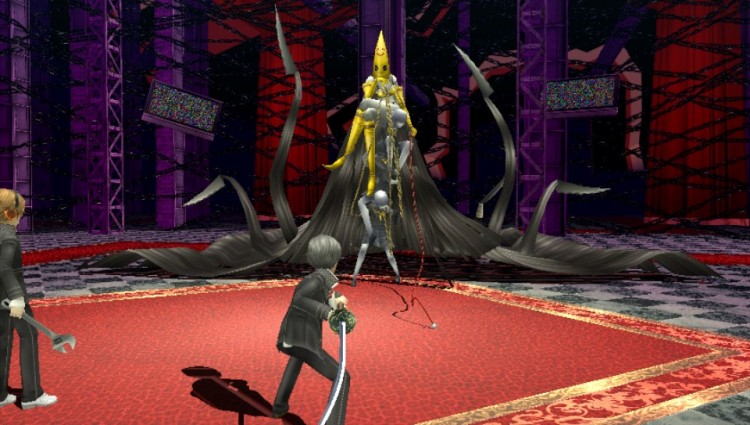 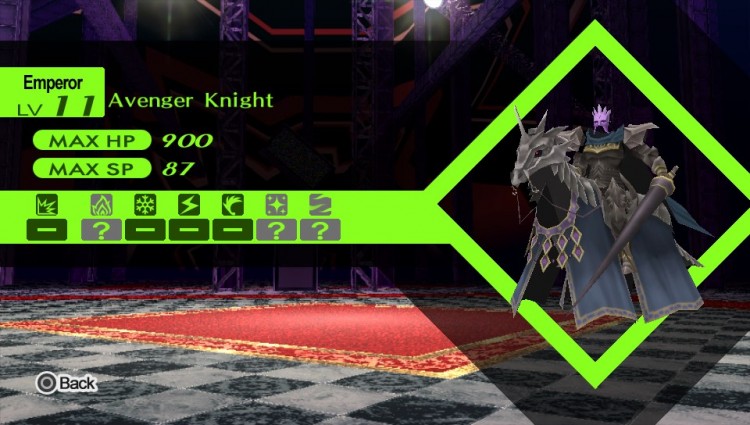 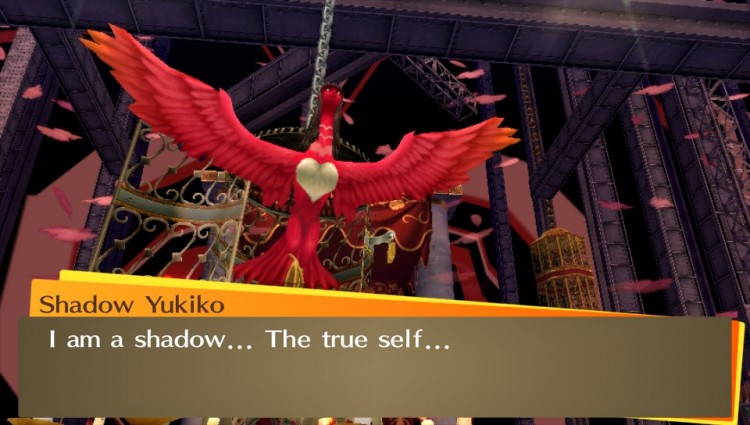 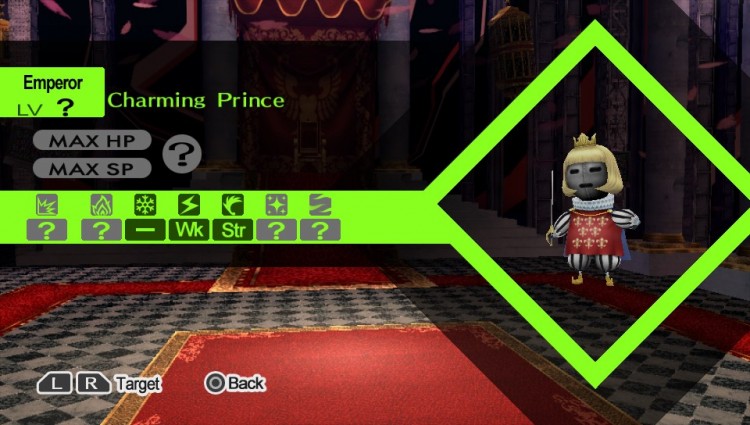 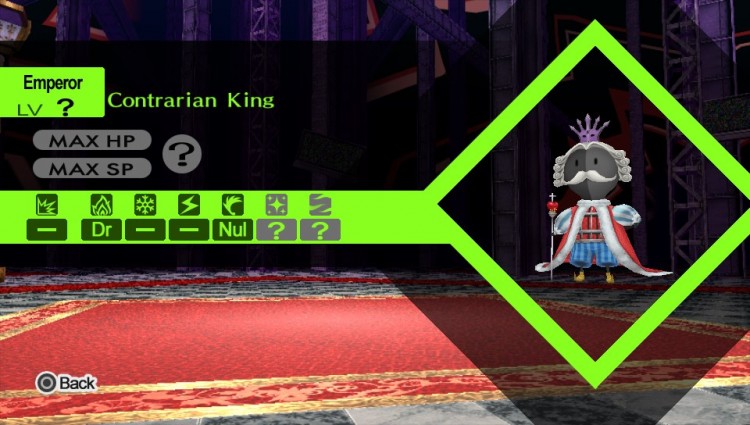