In addition to all the normal wild Horses around Hyrule, a handful of very rare horses can be encountered, including Link’s very own iconic horse, Epona! 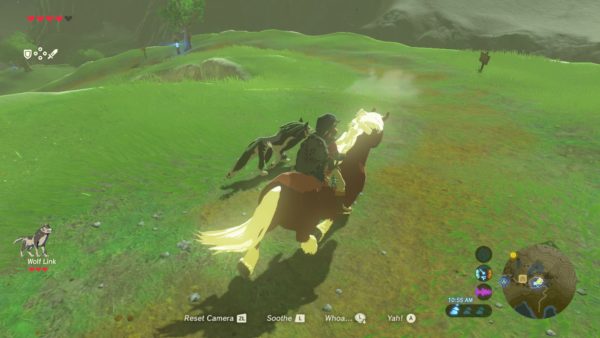 Link’s iconic horse Epona can only be unlocked in The Legend of Zelda Breath of the Wild by using the Link Amiibo from the Super Smash Bros. Series. If the horse doesn’t spawn when using the Amiibo Rune, move to an open plain where horses would normally spawn. 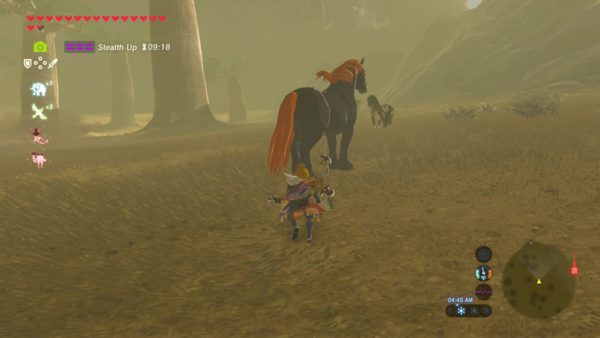 The Giant Horse is said to be a decedent of Ganondor’s legendary steed. It is much harder to stay on, and far wilder to tame. This horse is located in the Faron Grasslands, to the west of Lake Hylia, or south of the Great Plateau where the game begins.

Lord of the Mountain 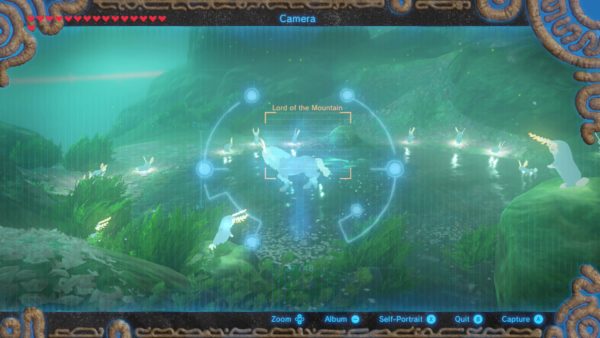 Horses aren’t the only creatures that can be mounted and rode. Link can ride skeleton horses called Stalhorses, Deer, and even Lynel! However, no monsters can be tamed or even registered at a local Stable. 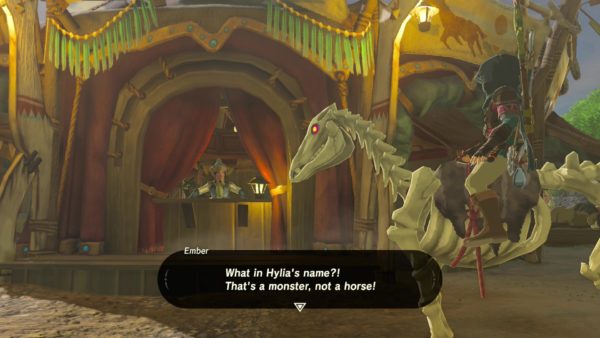