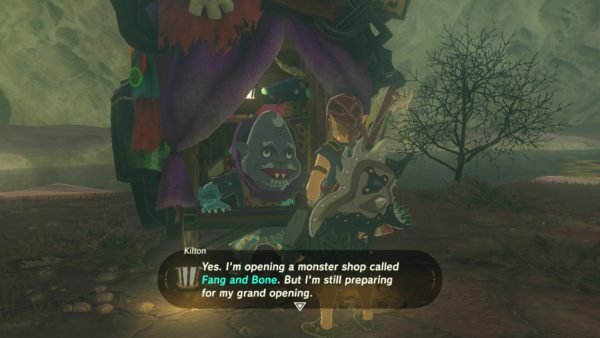 Kilton is the traveling monster parts merchant in Breath of the Wild. His goal is to research monsters all over Hyrule, and in the process he’ll sell you some very rare monster related items. Kilton can only be found at night between 9pm and 4am. His very first location will be the left eye of skull lake in the Northern Akkala region. After the first encounter, he’ll begin popping up at each major town around the world, but only at night! 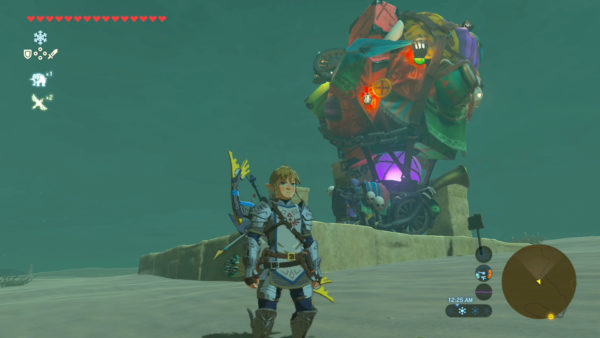 Unlike all other merchants, Kilton does not take Rupees for the items he sells. Instead, you must exchange your monster parts for his own currency called Mon. More items will appear in his inventory over time. It might require finding him in other cities.

The table below lists various monsters parts and the value they’re worth to Kilton in Breath of the Wild. He will give Link his own currency called Mon in exchange for a monster part.