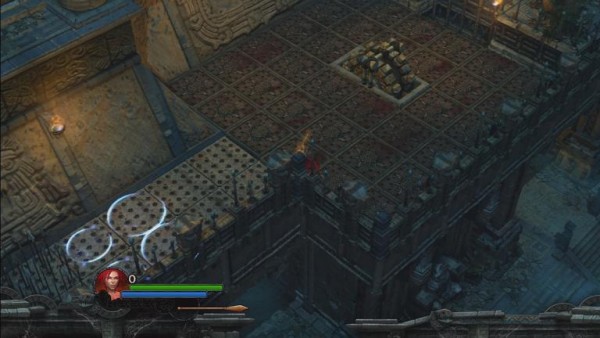 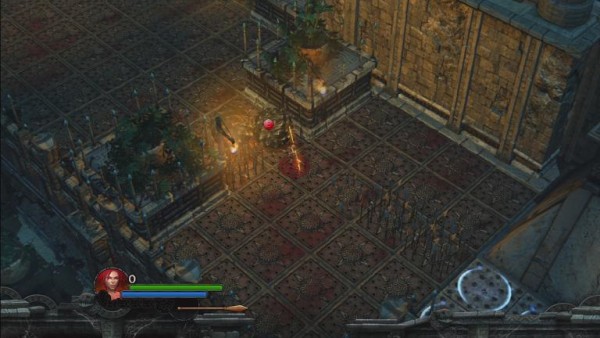 More spike pressure plates will be laid out in front of you. There will be spike plates at the end that are not pressure sensitive, instead they move up and down. On top of them are balls. You will not have enough time to push them so you must drop a bomb next to them to send them flying. They will roll forward and make more spikes pop up from the pressure. Blow up the wheel at the end to open the gate on the right side of the map. You may need to make some circles around the pressure plates so you don’t come to a dead end. 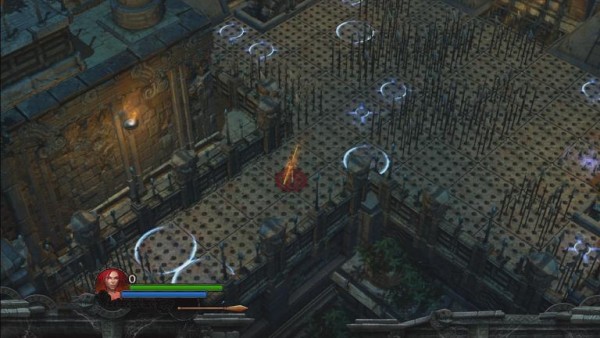 The next room has spikes that shoot up almost at random. You get a little warning by the blue that is on the ground. You must blow up another wheel to the left and to the right in order to open the gate at the end. Remember you don’t have to keep moving since these aren’t pressure plates. 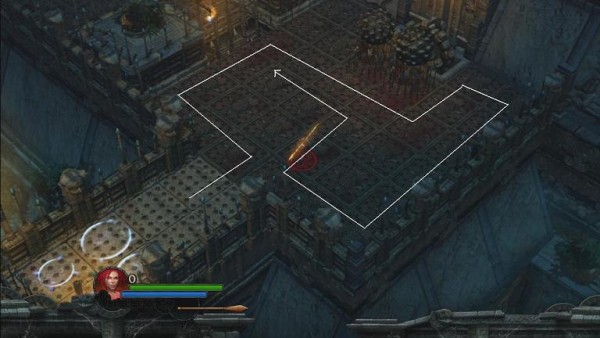 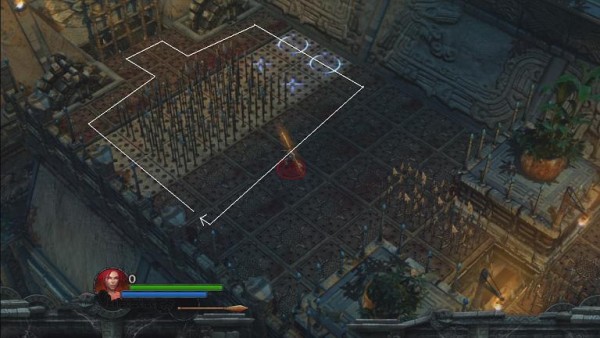