There aren’t many vehicles in Medal of Honor, so I gave them a sub section instead of their own whole section. 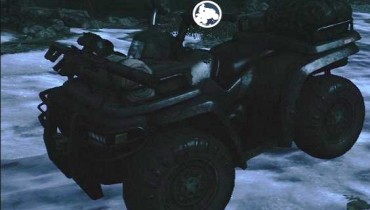 The ATV is a small 4 wheel vehicle. It seats only one person and is found in the campaign only. It’s used for transport only. 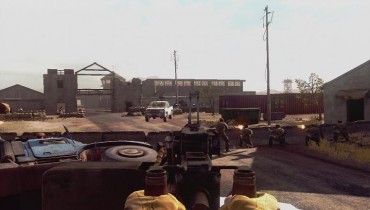 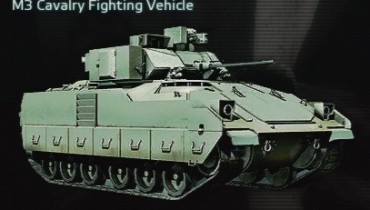 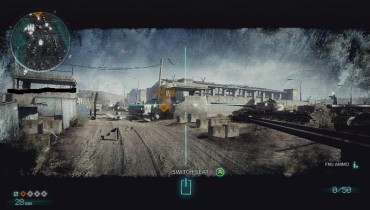 The M3 Cavalry is a light tank which you can find in the Combat Mission game mode on online multiplayer. It seats two people. The driver controls the main cannon while the passenger controls the machine gun attached to the tank. The main cannon shoots 7 rounds before having to reload. The machine gun can fire for 4 seconds before overheating. Fire button to fire, aim button for gas or use sticks. The M3 can take about 3 rocket launchers, the 4 should blow it up.
Found on:Helman Valley and Mazar-I-Sharif Airfield.

These vehicles are part of your score chains. It is the first defensive support action called “Intel.” This launches a small unmanned plane. UAV for coalition, Huminit for OPFOR. It is possible to shoot these down if you see them flying over you in online multiplayer.