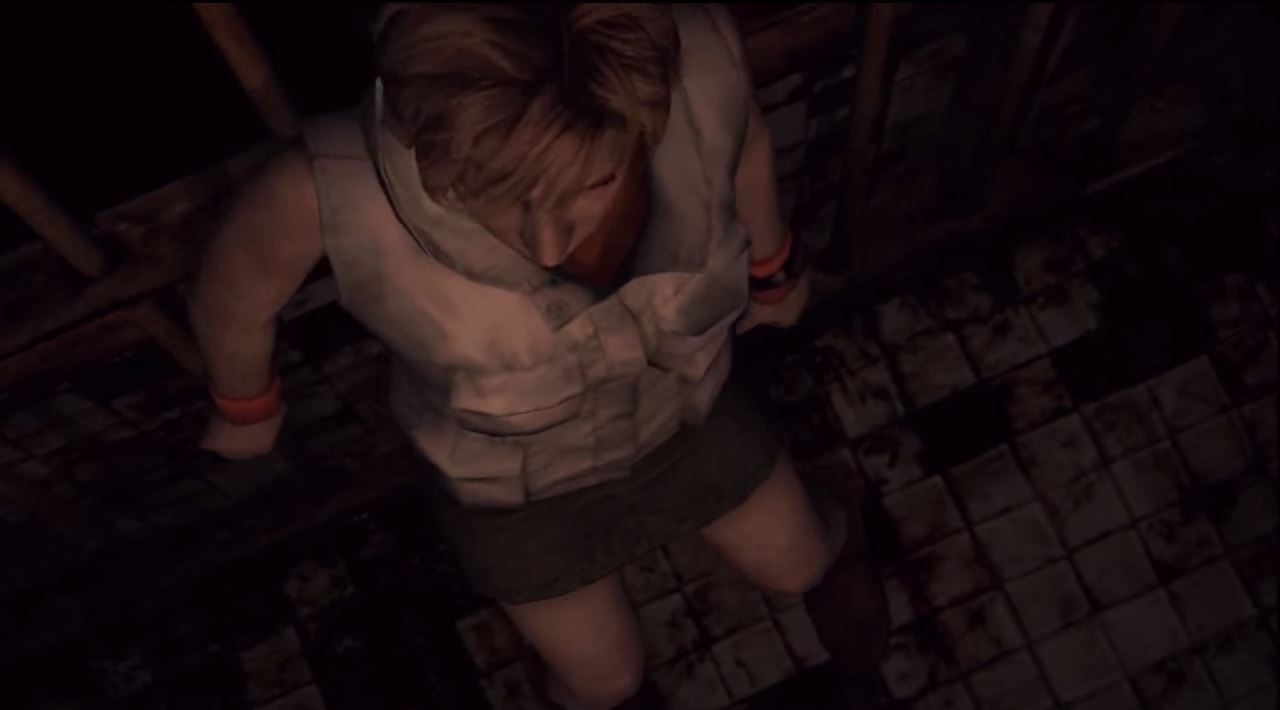 You’ll now be in the Subway. This subway is pretty big, and there just happened to be a fatal accident a few months back. You can read a newspaper about the story on one of the ticket machines near the turnstiles.

Most of the ways are blocked on this first floor. Walk through the right side of the turnstiles and check the wall on the Station Employee room (the small booth to the right of the turnstiles). Here is the Subway Map. It will make navigation much easier! Head down one of the three stairs to the second area.

In this area is a Save Symbol. It’ll be near the wall of the South Western Stairway. Head towards the stairway to Platform 2 to find a gate locked with a chain, nut and bolt. Unlike the other locked doors, we can get through this one, just not yet.

You’ll want to walk down the stairway to Platform 1 in the North Eastern area of the map.

You can check out Platforms 3 and 4 before 1 and 2, but beware of the ghost! Just like the newspaper said, someone died on one of the platforms. If, or when, you get pushed in, quickly jump back on to the platform before the train hits you. As for the other platform, you’ll find some Two Heads lurking around.

Platforms 1 and 2 are actually connected by a big steel grate. Look out for any Two Heads around. There should be two or three.

Head down another set of stairs next to the stairs you just came down. The area will be blocked off, but you can find two Health Drinks before heading back up!

Cross the platform and go down the flight of stairs on Platform 2 this time. Here you’ll find a Nutcracker. This is what we need to open up the gate to Platform 2. Head to the gate and open it up with the Nutcracker.

You’ll find a dirty old train on this Platform. Look inside to find a Shotgun on one end and two boxes of Shotgun Shells. Exit the train and head to the flight of stairs behind the stairs you just came down.

This is where you first meet Insane Cancer. Use your shotgun to make quick work of this guy. If you don’t, he will rush at you, dealing a great amount of damage. 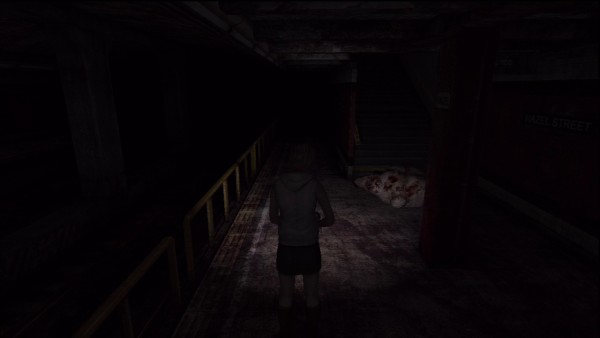 Now, head down the flight of stairs mentioned earlier to reach the floors that lead to Platforms 3 and 4. Platform 4 won’t have anything but Two Heads, so you may want to avoid that unless you need kills for one of the endings.

Platform 3 is pretty empty. Head to the furthest end of the platform until you see a door with a red light on the tracks. If you jumped on the tracks at other platforms, you would have died instantly. This area is an exception. Go down to the door and try to open it. It will be locked, but you need to investigate it to start the next part.

Three Two Heads will pop out of nowhere. Dodge them and jump back on to the platform as soon as possible. A train can be heard in the distance! Jump on and a cut scene will play showing a train stopping on the platform. Walk all the way to the Western end of Platform 3 to find the opening to the train. 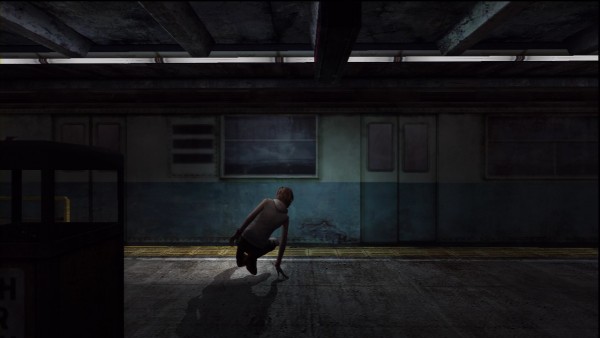 Once you board the train you will see a Save Symbol.

Cross into the next car and find two Numb Bodys.

The third car will be empty.

The fourth car will have a big and small Numb Body.

The fifth car will have a First-Aid Kit and a box of Shotgun Shells on a seat on the left side of the train.

The sixth car has an Insane Cancer in it. Like before, use the shotgun to make quick work of him.

The seventh car is empty.

The eighth car will trigger a cut scene and stop the train. Exit to find another Save Symbol. Walk through the door and down the stairs to enter the Underpass and Sewers.