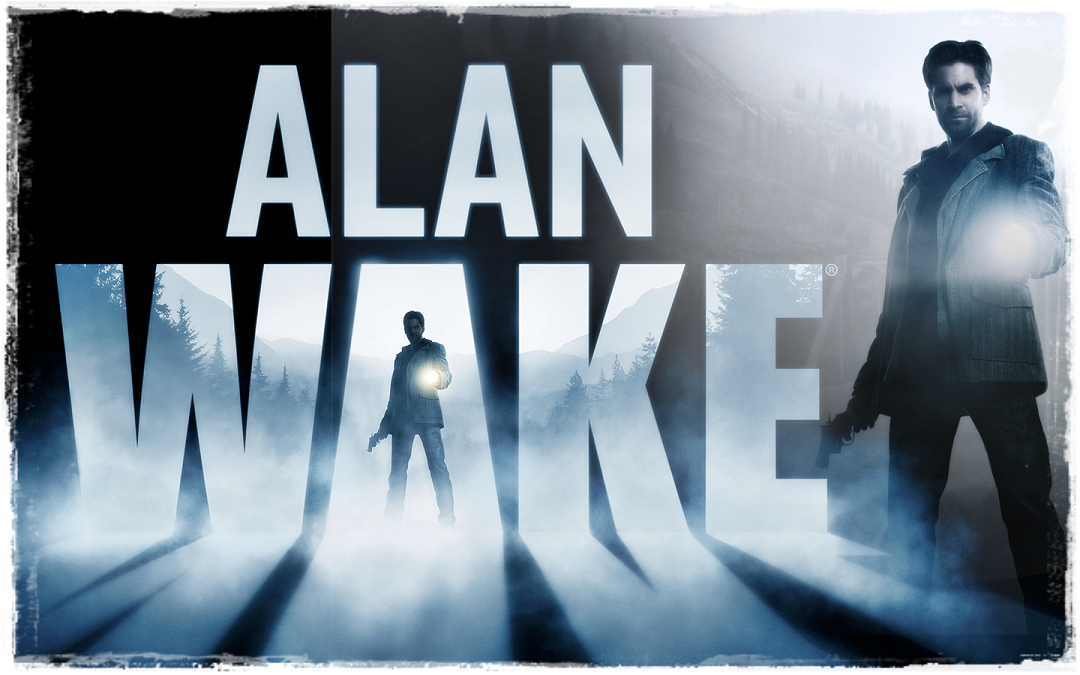 A complete guide to Alan Wake, including the two DLC Expansion Packs.

This guide was written a long time ago. The grammar may be a bit off, and I plan to update it in the future. I hope to put it in a Wiki Format as well. The original guide can be found at this link on IGN.com.

Alan Wake is a self proclaimed “Psychological Thriller” and known by some as a survival horror. It uses a modified engine (MAX-FX 3.0) named the Alan Wake Engine. It uses Havok physics. It was developed by Remedy Entertainment and published by Microsoft Game Studios. The native resolution of Alan Wake is 720p. It was released on the xbox 360 only on May 18, 2010 for North America, May 14, 2010 for Europe, and May 20, 2010 for Australia. It is rated BBFC: 15, PEGI: 16+, and ESRB: T. It is single player only and set in third person mode.