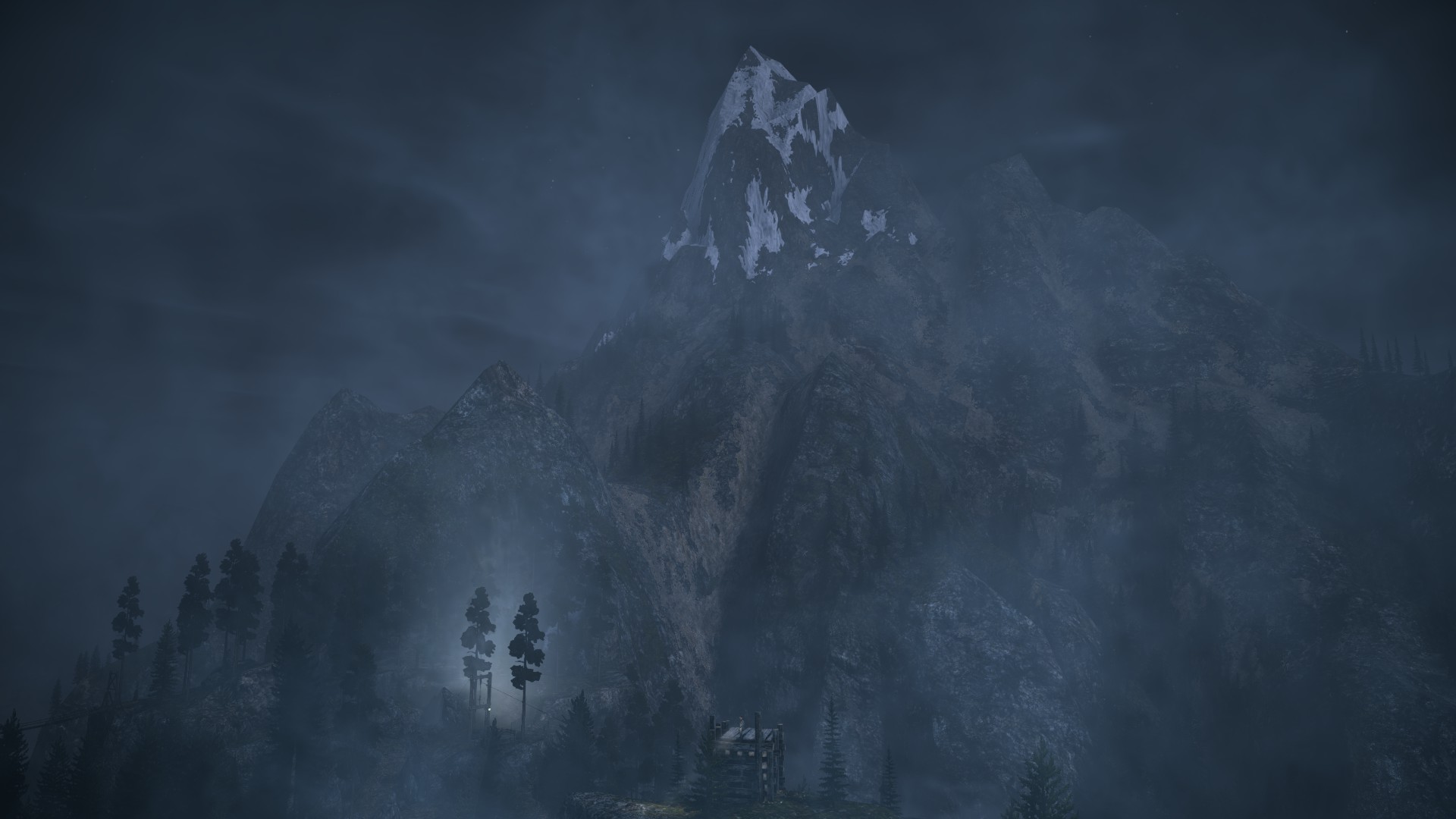 If your light source isn’t strong enough to destroy an enemy you need to take them out with weapons after you destroy their darkness shield.