The Vietnam expansion pack adds 5 new maps to Battlefield: Bad Company 2. Four are give to you from the start. The fifth map will be unlocked when each community reaches 69 Million support actions.

This section shows each map, the in game description, and maps for each game mode the map is featured in. Click the name of each game mode to view each map. The maps were taken from in game, so they are not the best looking. 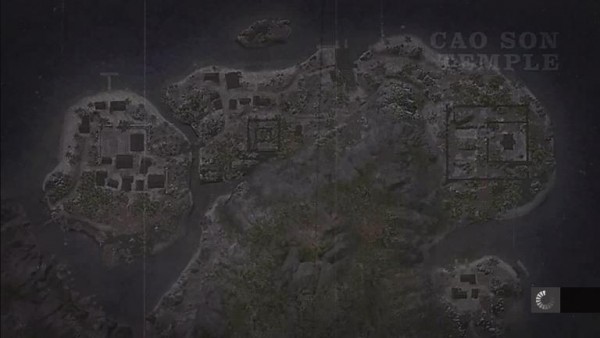 After receiving an intelligence report of a fishing village providing NVA with food, a US regiment is dispatched to the area. An unfamiliar combat situation is likely to ensure as US troops discover old temple grounds being used for storing military equipment nearby. 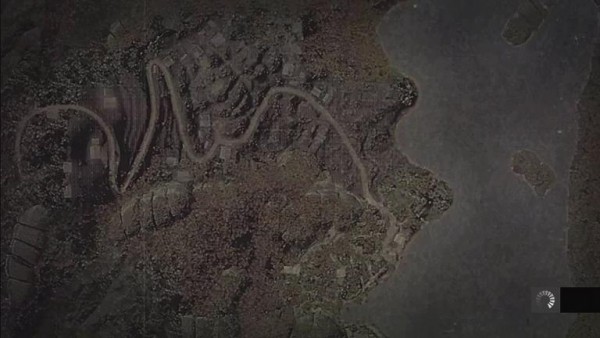 US forces are mounting a significant attack against an NVA hilltop base overlooking a strategically vital supply route. Under by he thundering roar of Phantom bombers and napalm strikes, US forces need to navigate through the dense jungle, clearing out foxholes and tunnels as they move closer to the foot of the hill. 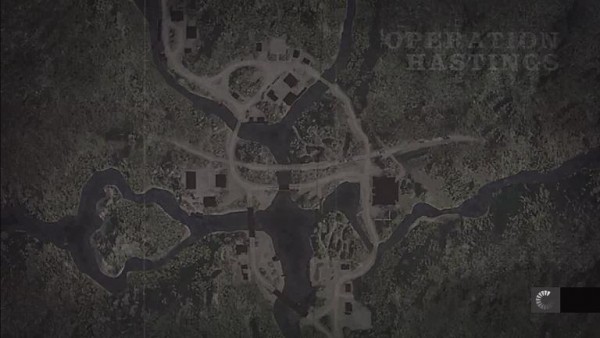 A revamped map from Battlefield: Vietnam. “After a large NVA presence has been discovered moving through the demilitarized zone, American forces deploy multiple units to clear and secure the many hills and swamps that make up the landscape. Bloody engagements are expected as this large scaled battle will be won by digging in and preserving.” 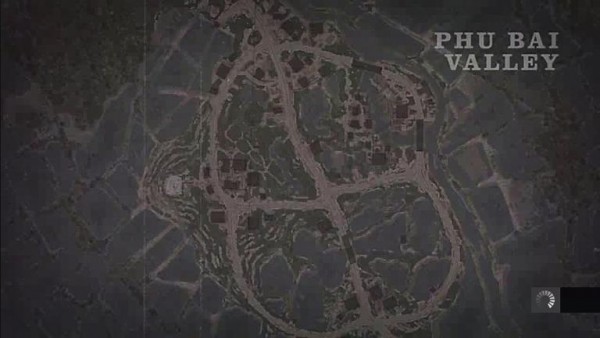 US command has ordered the securing of an entire valley capable of producing vast amount of rice for the NVA. A fully mechanized battalion has been deployed, but are looking at stiff opposition as an NVA tank platoon is guarding the area. 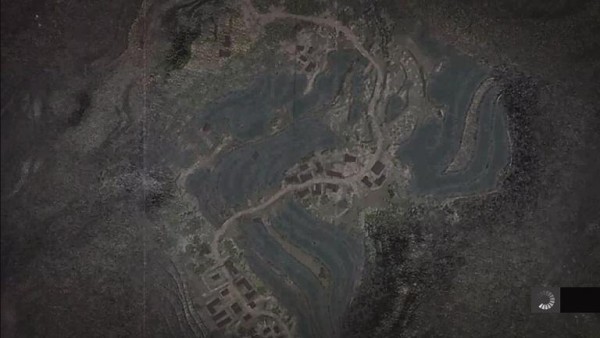 After investigating an abandoned North Vietnamese prison camp, US forces quickly find themselves under siege by a mechanized NVA infantry regiment. A focused defensive effort will be key to their success as the terraced paddy fields turn into a scene of war.