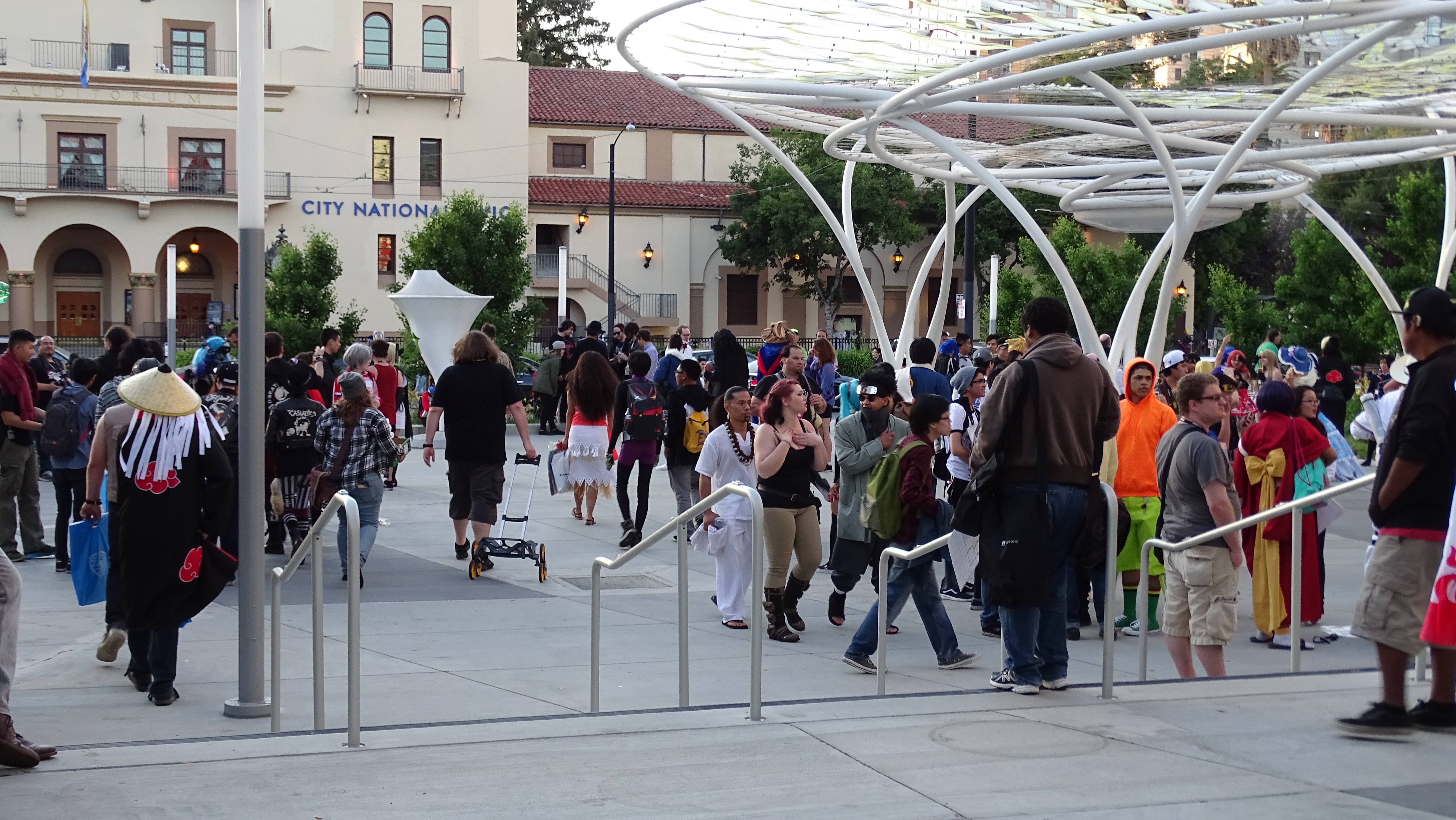 I attended my very first Fanime convention. Here’s a breakdown of my stay.

Fanime is a large anime and pop culture convention where fans from all over come together to have fun. It took place at the San Jose convention center and nearby hotels from May 26-29, 2017.

I had heard of Fanime for a few years through the cosplay scene, but this was my very first time actually attending. Before this I had only attended SacAnime, which is a rather large convention in itself; however, a number of friends told me Fanime was even bigger and better. I had high expectations for the con, and with the high hopes can extreme nervousness.

The Fanime 2017 website allowed registered users to book hotel rooms at select hotels for a huge discount. However, we were all given specific dates as to when we could book the rooms. By the time my date came around all of the nearby hotels were booked up. I was stuck with a hotel about five miles away from the convention center. I was freaking out since I would be going alone and I hadn’t been to San Jose in over 10 years. My family pushed me to look for any open hotel rooms before the convention arrived, and I was able to find a room at the Hilton connected to the convention center for three nights. The downside was the price. I ended up paying over twice the price of the first hotel even though I was staying for a shorter amount of time!

I broke up the five days I spent in San Jose into several pages because I also included my vlogs. I figured it would load easier if I split this post into a few pages. I know some people hate several pages for a single post, but this is probably for the best!