Vehicles are used mainly on big open maps. Just like the past halo games you have vehicles for both factions. Some vehicles have weapons on them and some are just for transport.

Just like most UNSC weapons, the vehicles shoot bullets. They have an unlimited amount, but some of them overheat. 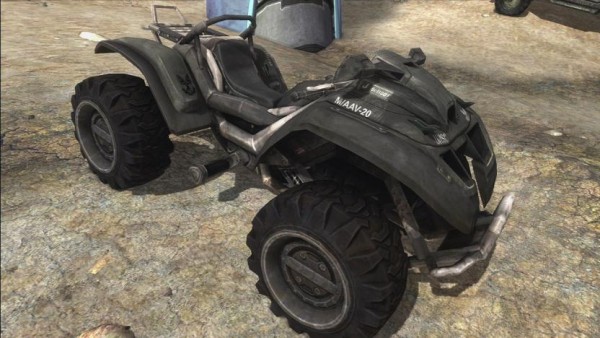 The Mongoose is a small two person vehicle. It is used for transport. It offers no protection and has no weapons on it. The player on the back can use whatever weapons he has. The player driving can only drive and honk the horn. 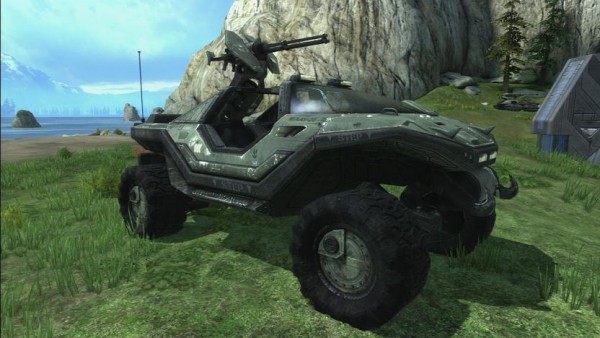 The warthog is a three player vehicle. The driver can only drive while the passenger can shoot whatever weapon he has in his arsenal. The third seat is usually a mounted machine gun in the back. There are three other versions of the warthog. The three variations switch the back of the warthog. One uses a Gauss cannon instead of the turret, one has no weapons and is used for transport, and one has a rocker launcher on the back. You cannot find them in the multiplayer, but you can find the rocket launcher variation on the firefight map “Beachhead.” It fires 6 rockets at a time. 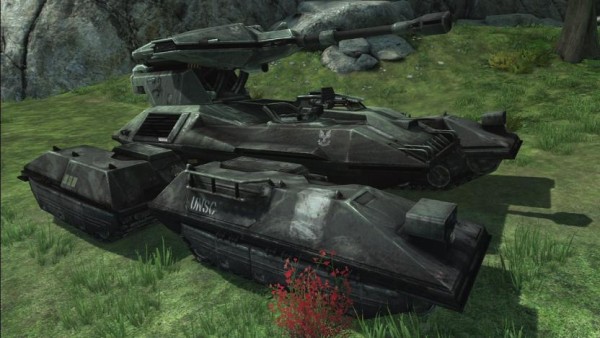 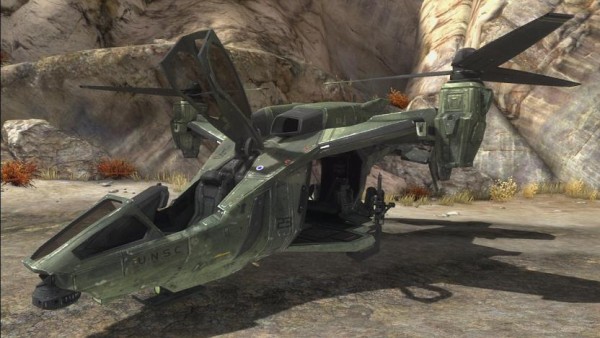 The falcon is a new aerial vehicle to the Halo games. It seats up to three players. One player can driver the vehicle and two other players can control the mounted turrets on the sides. This aerial vehicle doesn’t have great maneuver capabilities, but it can hover in one spot unlike the banshee.

Just like most covenant weapons, the vehicles shoot plasma. There is an unlimited amount that they can shoot and they never overheat. All the covenant vehicles have speed boost capabilities when you press and hold LT. 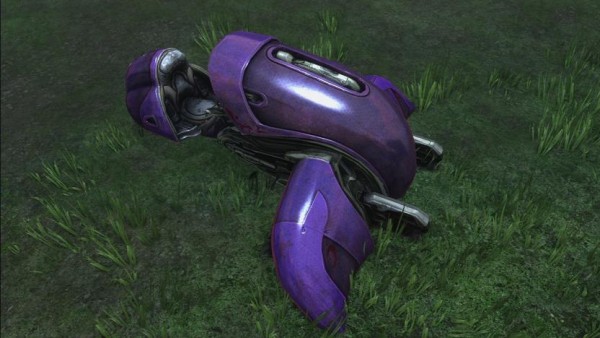 The Ghost is a small covenant hover vehicle. It seats only 1. The driver can boost speed for a short time and use it’s plasma turret attached to it. 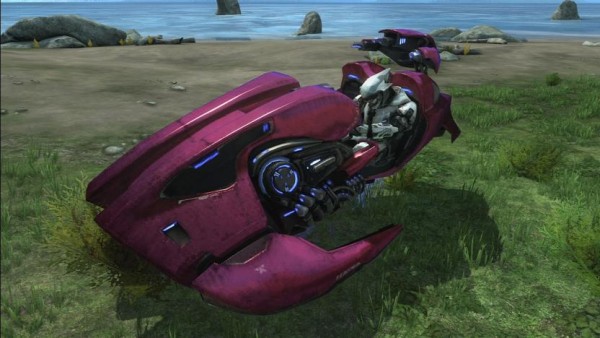 A new edition to Halo is the land vehicle called Revenant. It seats 2 players. There is a small plasma mortar on the vehicle which can be fired by the driver. 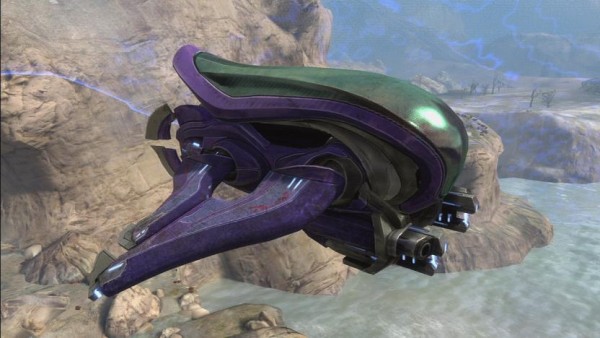 The Banshee is a covenant flying vehicle. It seats 1. Unlike the Falcon it cannot hover in one spot, but the Banshee has unique maneuver capabilities. It can do barrel rolls and flips in mid air. It has a plasma cannon attached to it along with a stronger version of the fuel rod gun. The controls were slightly changed. You now have to press the change grenade button in order to switch between the plasma cannon and the fuel rod guns. The fire button is the same. 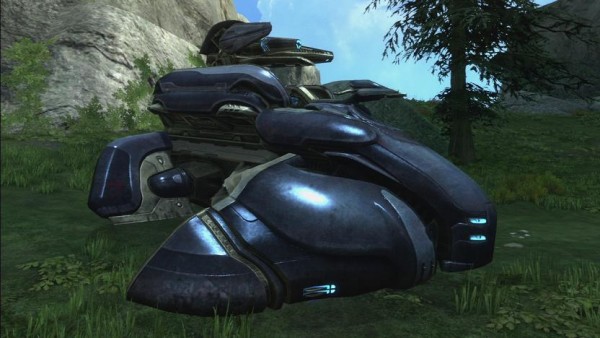 The Wraith is a two person covenant tank. The driver controls the main cannon, known as a plasma mortar, that shoots a giant ball of plasma. The passenger controls a plasma turret on the front and is exposed to any enemy weapons.