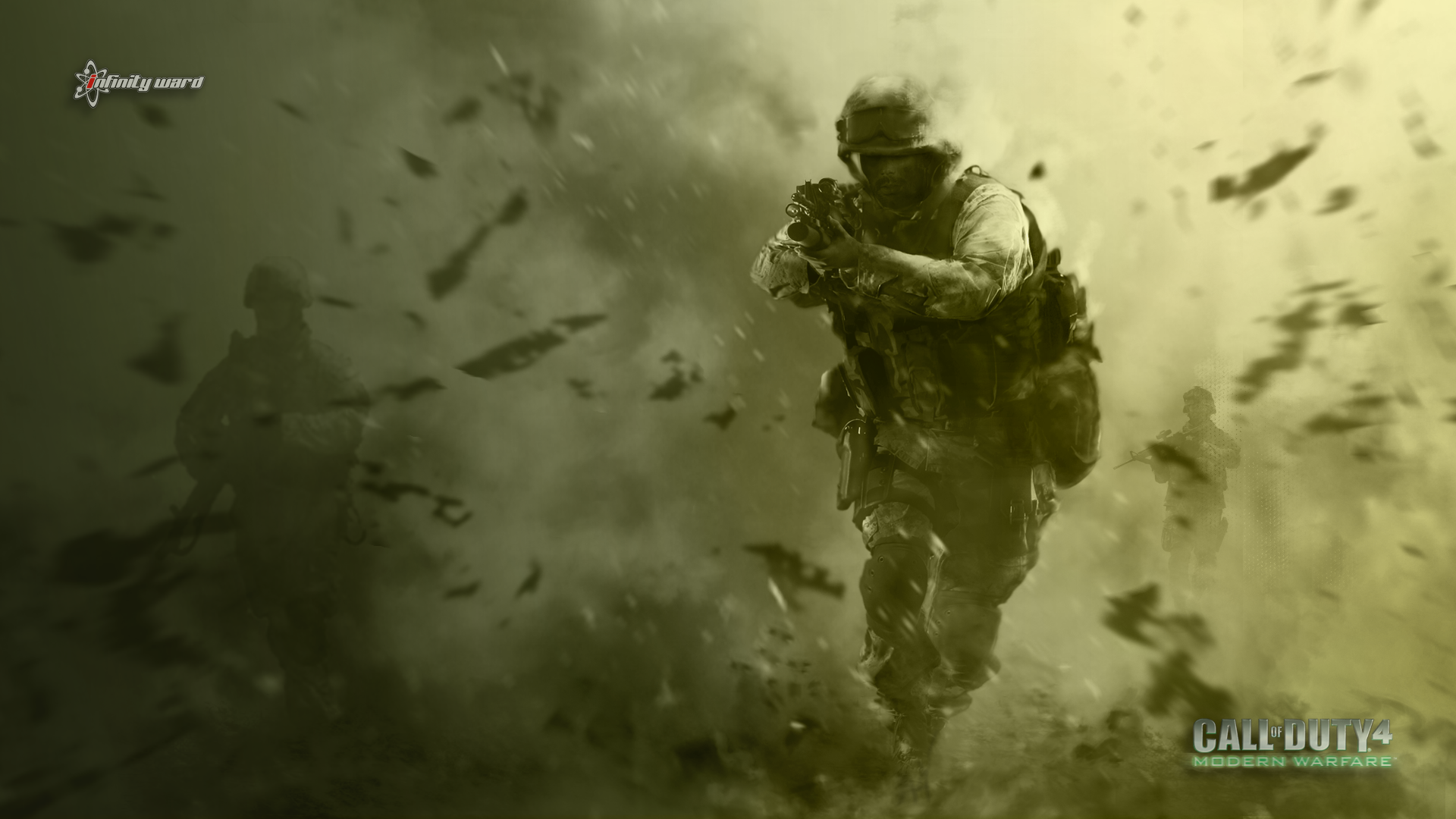 Here is a short FAQ/Guide for Call of Duty 4’s Multiplayer with a small bit of info for the Campaign.

This Call of Duty 4 Guide was written long ago. The grammar may be off a bit. The original guide can be found here: Call of Duty 4: Modern Warfare Guide.

Welcome to the Call of Duty 4 Modern Warfare FAQ. I hope this FAQ answers all questions regarding COD4. Partial credit to making this guide goes to the call of duty wiki, that helped me confirm some facts. Call of Duty 4 is a first person shooter developed by Infinity Ward, Aspyr (Mac Conversion), and Treyarch (Wii Conversion), and published by Activision. It is available on the PC, Mac, Xbox 360, Playstation 3, Nintendo DS, and Wii. The console versions of the game runs on a native resolution of 600p and uses the “IW Engine.” The original release date was September 6, 2007. There are two versions of the game that have been released. The standard version which comes with the game and manual, and the collectors edition which is the standard version along with a DVD containing a documentary entitled “Great SAS Mission.” Also on the DVD is a making of the game and levels video. Also included is a limited edition poster and an exclusive hardcover art-book featuring never-before-seen concept, development, and final in-game artwork.

The minimum system requirements for the PC version are:

The minimum system requirements for Mac version are: