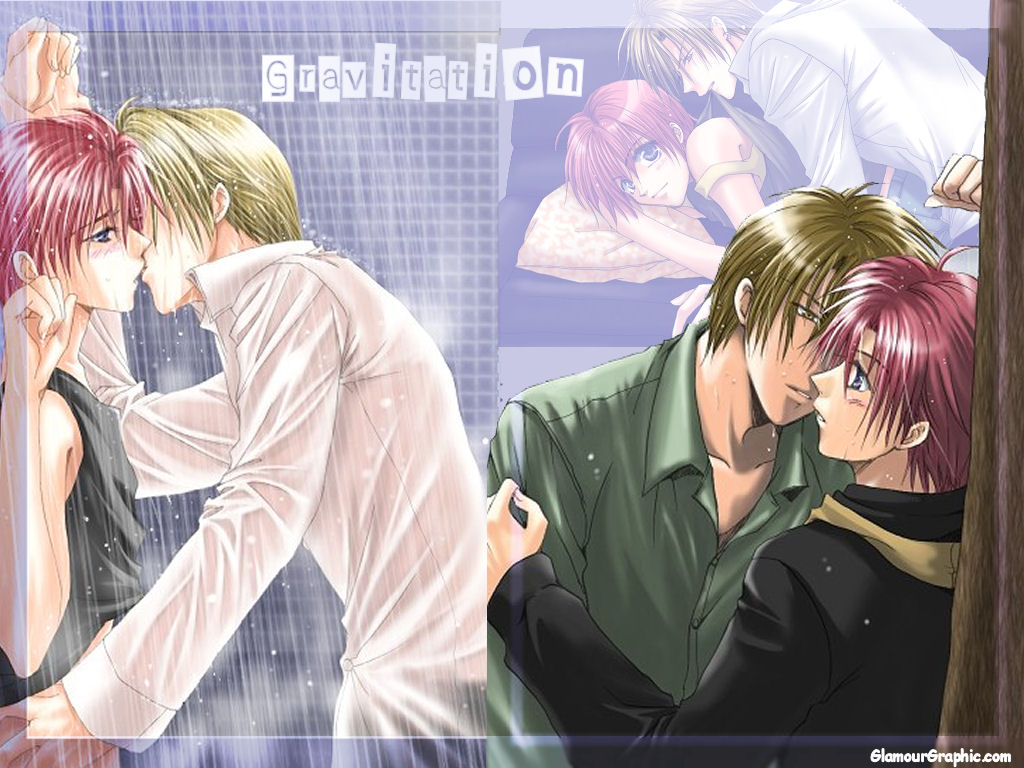 What is Yaoi? Put simply, it’s one of the gay genres in anime, alongside Bara.

Yaoi (also known as Boy’s Love or BL) is a genre in anime, manga, and other fictional types of media originating from Japan. It focuses on the romance and often sexual relationship between two men. Please note, this term is only used to refer to the genre, it is not used to describe gay couples in Japan.

This genre is often aimed at female audiences and spotlights the loving relationship between the two male characters. Often times the men in Yaoi conform to the common “top” (dominant and masculine) and “bottom” (submissive and feminine) formula of gay couples. Furthermore, many characters often refuse to label themselves as gay, even though they’re in homosexual relationships.

Although Yaoi focuses on gay men in fictional forms of media, real gay men don’t always enjoy Yaoi. Instead, an alternate genre known as Bara (also known as Men’s Love メンズラブ) was created that is targeted at the gay community, and commonly created by gay artists.

The counter-part to Yaoi is known as Yuri. Yuri focuses on the romance between two women.

And that’s all you need to know about the Yaoi and Bara genres! You can find more information on subculture terms just like this in my growing Otaku Encyclopedia.