What is Manga? Is it related to anime? Perhaps you’ve heard it but don’t know exactly what it is. This page will help clear things up!

Manga is a Japanese term commonly used by westerners to describe comics created in Japan using a certain style found in Japan. However, in Japanese the term Manga is used for all sorts of cartooning including comics and video game art work.

Manga can be written in Hiragana: まんが, Katakana: マンガ, or Kanji 漫画. No matter which way you write it, it’s always pronounced the same way. “A”s are pronounced “Ah” as in automobile, making the word sound something like Mahngah.

The style found in Manga has been around since the 19th century, but gained popularity and a form most people are used to around the mid 20th century. Although most people identify Manga with Japan, the style has spread to other countries in southeast Asia and even to western countries over the decades.

In the west, many super hero stories started out in comics before making their way to TV or Movies. The same often goes for Manga in Japan. Many popular Anime TV shows and movies have actually started out as Manga, while some franchises have started out as a TV show or video game (like Pokemon) and slowly moved their way to Manga. 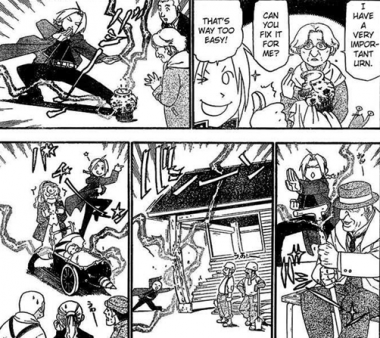 Just like with any other form of media, Manga is not restricted to one particular genre. There is romance, comedy, action, mystery, horror, anything you can think of! Some may be sexually explicit or incredibly violent due to the laws in Japan, but many are perfectly fine for all ages. Manga from Japan is commonly read from right to left, and top to bottom. Many have been translated from Japanese to English, but are sometimes censored to fit with other country’s laws, cultural or religious sensitivity, or age groups. 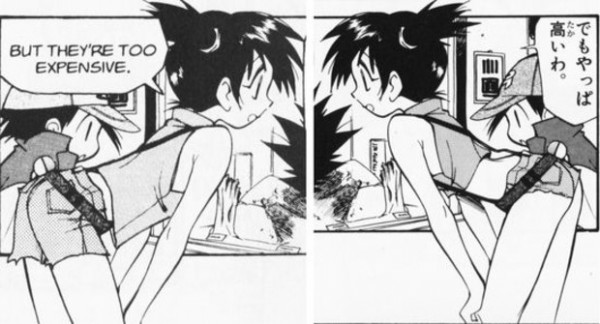 Many times, but not always, a Manga is found in magazines while the series is still running. After awhile, a set of volumes are usually released in a book form, similar to graphic novels. 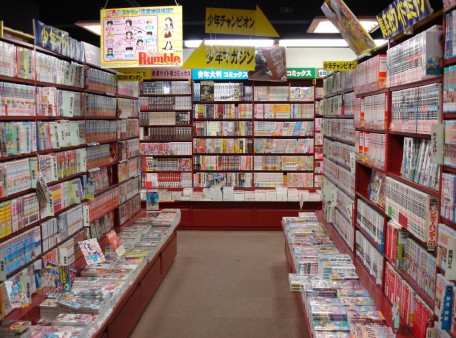 And that’s the basic explanation to “What is Manga?” You can find more information on subculture terms just like this in my growing Otaku Encyclopedia.