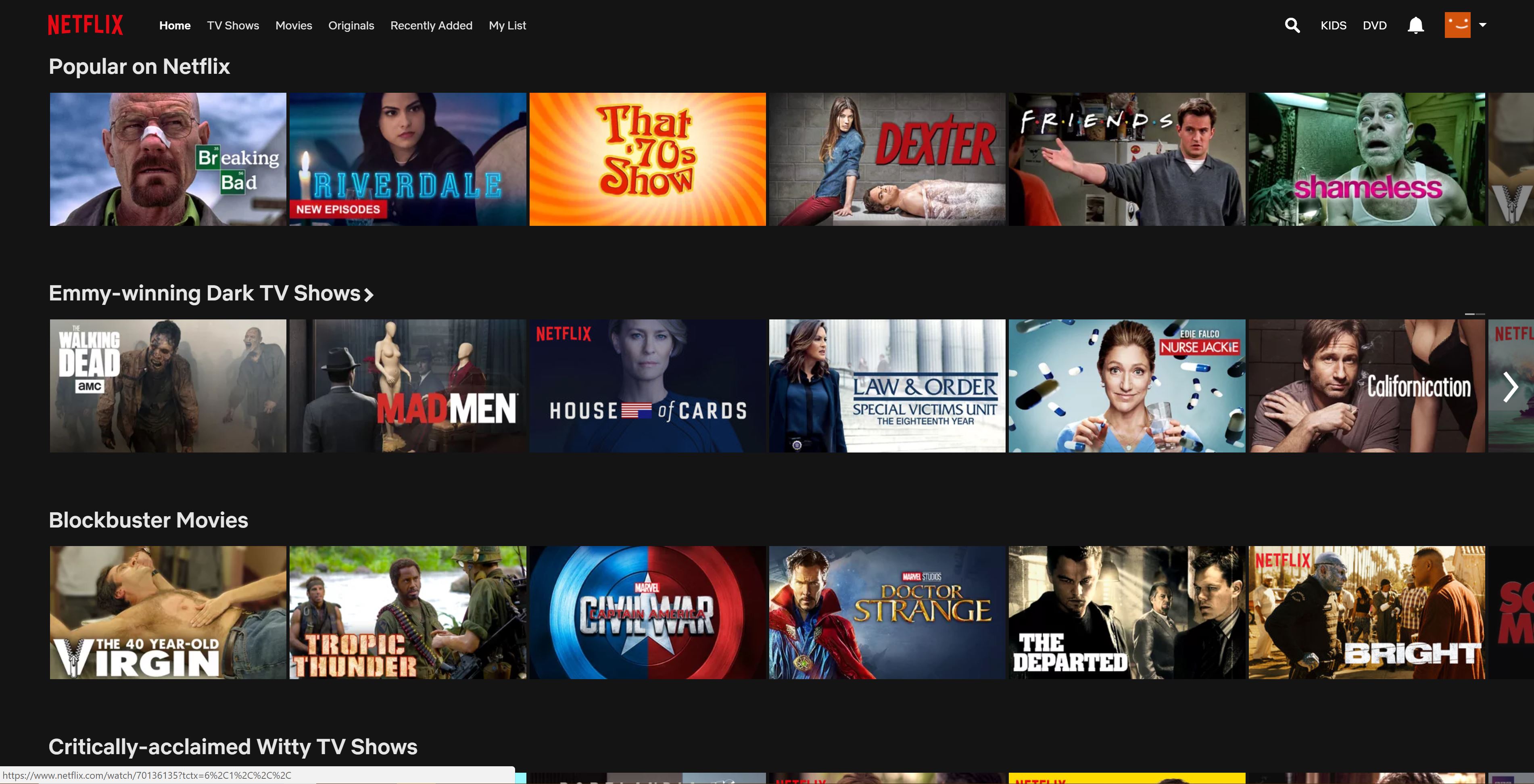 Have you heard of a firestick? Maybe you want to learn about Netflix and Hulu? Don’t worry, I’m here to help!

So, you decided to switch from TV to streaming video online. Or maybe you’re between TV service providers and currently have access to the internet — whether it’s on your smartphone or a home line. That means you can start watching TV shows and movies right now! Just follow a few easy steps.

What You Need to Know 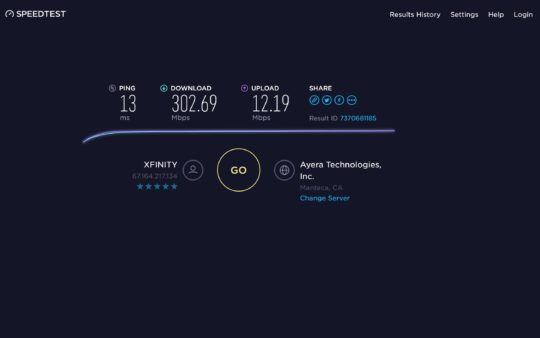 Before we dive into the easy stuff, let’s do some technical talk. What is streaming? Streaming is when you watch TV shows and movies, listen to music, play games, and more by connecting to the internet and using a specific service.

Furthermore, many internet companies (and all mobile phone companies) restrict users to a data cap or bandwidth cap each month. If you exceed this amount, you might be charged an extra fee or your service can be terminated! Below is a rough breakdown of required internet speed, data usage, and video streaming quality. The download speed needed will vary depending on the streaming service used, which is why the info below is an estimation.


If you’ve paid for incredible internet and the best streaming service plan, but your video quality is still horrible, chances are you don’t have great connection to your modem or router. You’ll need to do some tech support and trouble shooting to fix this. There can be many issues at play! 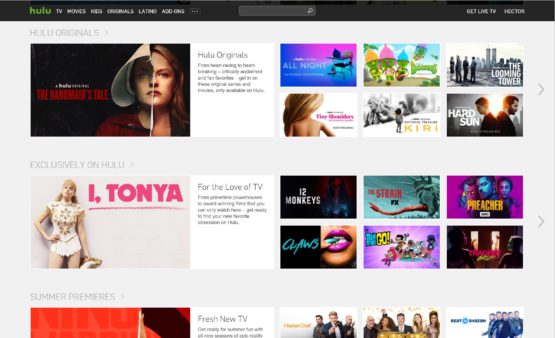 Now that the technical stuff is out of the way. we can get to actually streaming. There are a ton of websites out there that allow you to watch TV shows, movies, documentaries, and even original shows exclusive to the brand. The most well known sites are listed below.

There are many other streaming services out there that vary in price, and some are even free! Commonly known streaming services include: Amazon Prime, Sling TV, HBO Now, ESPN, WWE Network, Showtime, PBS, and more. You now have access to a multitude of content on your smartphone and computer.

Watching On Your TV

Most people are used to watching their shows and movies on a TV screen instead of a computer or mobile device. There are three ways to accomplish this feat: cables, smart TVs, and streaming devices.

The first, and easiest, way is to connect your device directly to your TV screen. The majority of computers these days (whether they’re desktops or laptops) come with HDMI ports. Simply plug your computer to your TV with an HDMI cable to mirror your screen onto the TV. Windows computers can also detect and use an HDTV as a secondary monitor instead of mirroring the current screen. 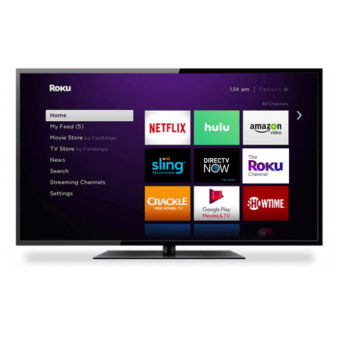 Chances are you’ve heard of “Smart TVs” at your local store. What is a Smart TV? It’s the same as a regular TV, except it has the option to connect to the internet. Using a special hub, you can use built-in apps to stream video from popular services such as Netflix, Hulu, YouTube, and Amazon Prime.

Additionally, many smartphones can connect wirelessly and either mirror or cast to a smart TV. Connect your computer or mobile device to your TV to mirror the screen. This will show everything from your phone to your TV. Use an app, such as Netflix, YouTube, or even the Chrome internet browser and press the cast button to connect and display video from your smartphone, tablet, or computer to your TV screen. This option only connects while video is streaming. 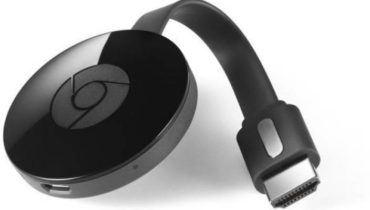 While these three are the most popular, there are other streaming devices out there such as Apple TV, Mii Box, and Kodi.

And that’s all you need to know when it comes to streaming content from your computer or mobile device to your TV. If you’re still a little lost, feel free to leave a comment below and I’ll try to help as soon as I can.