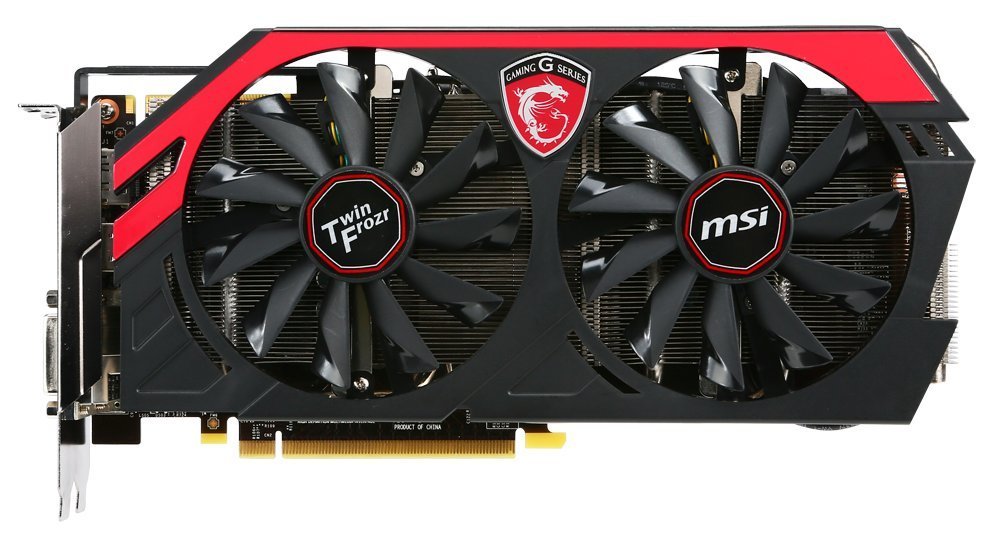 My GPU of Choice

I may have finally settled on a GPU for my gaming PC, but it was a very difficult choice. Also, I may be doing a small giveaway for you PC Enthusiasts!

Let’s recap a bit for those who haven’t read my other Gaming PC posts, or if you have forgotten. I started building my own gaming PC about two or three months ago. I took a few suggestions from a forum without doing much homework, and was unsatisfied with a lot of the cheap choices they made. I decided to upgrade a number of parts and sell my older parts on eBay since they were past the 30 day refund period. I finally sold all my parts except for my older case. I’m only asking $30 for it, but I’m only doing local selling since it’s so heavy and don’t want to charge so much for shipping. People are so damn cheap that they don’t want to pay the full 30! Anyways, I was happy with all of my upgrades except for my Graphics Processor (GPU).

My original GPU was the Asus GTX 670. It was a great GPU, but I wanted a bit more power to play everything at the very max settings. My next decision was to go with the AMD Radeon HD 7990 or the Nvidia Geforce GTX Titan. They were nearly the same price, but the HD 7990 was cheaper and came with eight free games. I bought the 7990 and had a ton of problems. Furthermore, I never got my eight free games! I decided to return it and go with either the GTX Titan or the GTX 780 (Both Superclocked). They were the same in almost every way, but the GTX 780 had half the VRAM, a couple less CUDA cores, higher clock speed, and was about $300 less. Before I did any of that, I surfed eBay for a cheap GTX Titan. I found one for $800 (regularly $1100), but I never received the item. Now I’m trying to get my money back by going through all these resolution centers and shit. So for now, I decided to go with the GTX 780 from MSI. I did want the one from EVGA, but they were out of stock, and I had to get one quick before the refund date ran out on my HD 7990. They’re basically the same but the MSI is nearly an inch larger, and it presses right up against my side case fan protector. 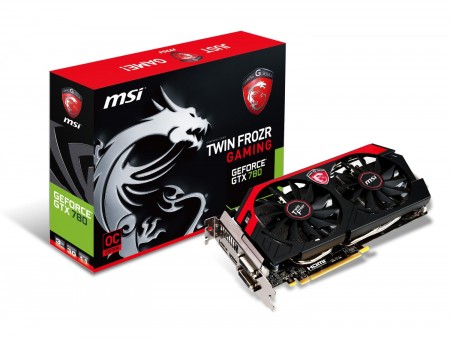 As we all know, technology upgrades incredibly fast. AMD is going to discontinue the HD 7990 due to lack of demand, and they’re already teasing their HD 9000 line. It’s set to be revealed on September 25th, and rumors say they’ll have a single GPU card (The 7990 was dual GPU) that will surpass the GTX Titan’s performance. The 7990’s price has been cut to around the GTX 780’s price range, but the Titan is still the same price. I’m hoping the GTX Titan will lower in price and I can get one for cheap around Black Friday.

To close this post, I recently got my hands on an AMD RAM disc license key. For those that don’t know, this allows you to use some of your RAM as storage! Its performance is about ten times greater than a Solid State Drive! I only have about 8 GB of RAM, which would make a very small RAM disc since you have to leave some for your programs, so I thought I’d give the key out to my PC enthusiast readers. What do you all think? I may make another post for it next week if I get some sort of feedback.