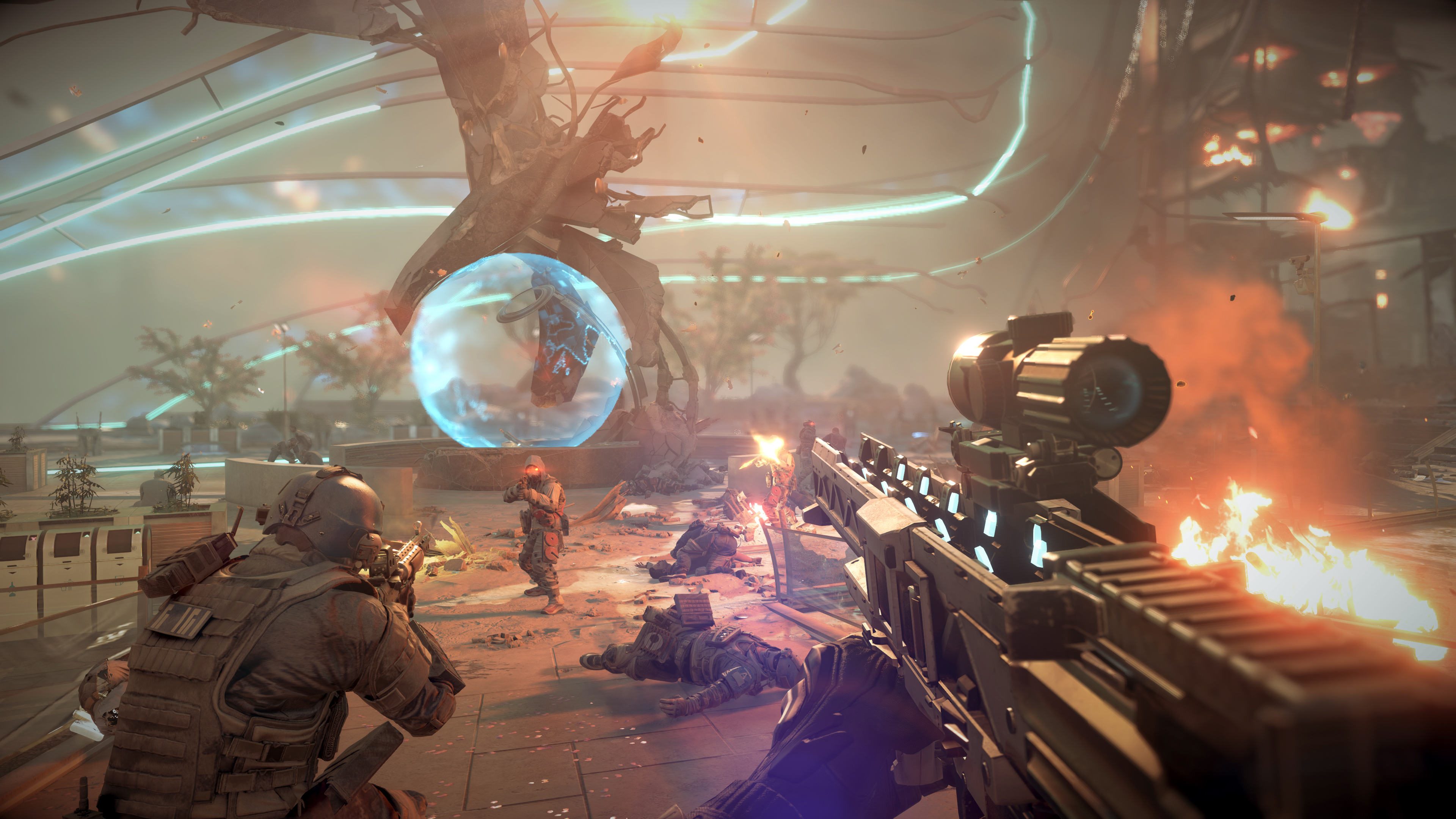 It’s time to revisit the question for holiday season 2016: is 4K UHD worth it?

In march of last year I answered the common question of whether 4K Ultra High Definition was worth it or not. At that time, I said it was not. Of course, technology doesn’t stop, and it’s time to talk it over again!

Before I answer the question Is 4K UHD worth it, I think it’s best to go over what 4K or UHD is for those who are still unfamiliar with the term.

The short answer to “Is 4K UHD worth it” is…. sort of, which is a lot better than the definite no from last year. If you want to make the upgrade, you’ll need to upgrade just about everything, which means you’ll need to have deep pockets.

Ultra High Definition TVs and Monitors are continuing to drop in price as technology gets better. 4K TVs these days have HDMI 2.0 ports, which means you can get the full 4K resolution with 60 Hz refresh rate. Remember, you will need HDMI 2.0 ports on the TV and whatever you are plugging the TV into. Just because your TV is 4K doesn’t mean your hardware is 4K ready. When it comes to monitors, it’s best to use DisplayPort since it can support higher resolutions and refresh rates.

Another new technology that is becoming common in 4K UHD TVs is HDR (High Dynamic Range). But just like needing 4K content to see crisp pictures on your 4K TV, you will need HDR content to make full use of that HDR option on the TV. A downside to HDR at this time is the input lag it creates. It’s not a huge deal when watching movies, but can be troublesome for video games. Some manufacturers, like LG, are currently trying to fix this issue.

When it comes to TV shows, 4K content is still nearly non-existent on cable or satellite. However, you can stream select internet shows at 4K resolutions on YouTube and some streaming services like Netflix. Of course, you will need really great internet to do so — 25 Mbps down is the recommended speed. Netflix also requires you to have a better plan for streaming 4K. Don’t forget, streaming video will always be worse than watching the full content on a disc. Streaming requires a lot of bandwidth. Some short cuts are made to get the content to you. 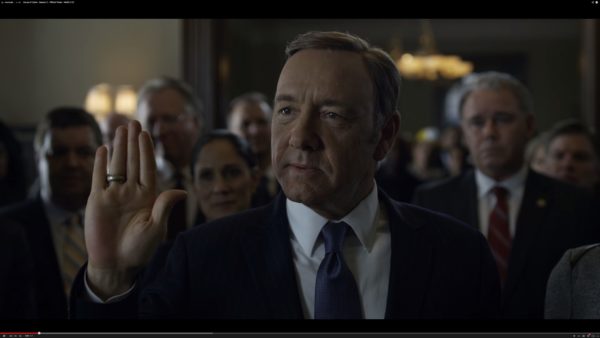 Video games are a completely different breed of cat. Playing movies is one thing, but rendering a high quality video game at such a high resolution is another. To play video games at 4K, you will need a PC with a decent CPU and, more importantly, a beast GPU.

Please note, not all video games support the 3840 x 2160 resolution. Luckily, some developers have updated their older games to support UHD. Once the resolution is set, you will have to tweak the other settings to find the perfect balance between resolution, visual quality, and frame rate. The resolution and graphical options, like anti-aliasing and effects, will take up a ton of power and GPU memory. Whatever is left will determine the frame rate and how smooth the game looks. Some video games really push a PC to its limits. They may have terrific lighting options, high resolution textures, or there may be a lot of things active on the screen at once. 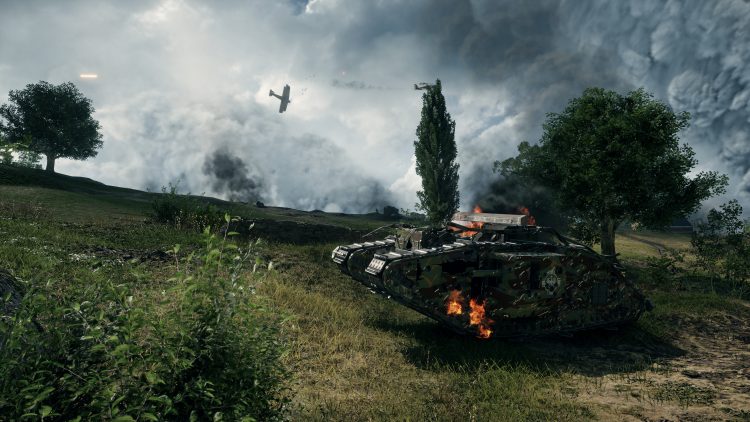 Depending on the game and your hardware, you may need to scale down a few option. The top tier GPUs at the time of writing this article are the AMD Radeon RX 480 and the Nvidia GeForce GTX 1080. The RX 480 is around the $300 mark, while the GTX 1080 is around the $600 mark. Based on benchmarks, the GTX 1080 always outperforms the RX 480, but the RX 480 can still hold its own at 4K with the latest games. A recent example is Battlefield 1 set to 4K resolution with all graphic options set to ultra. Benchmarks have shown that the GTX 1080 gets between 50-70fps, and the RX 480 pushes out 30-40fps. The graphic options can always be tweaked and reduced to give out better frame rate.

Video game consoles are also trying to jump on the 4K bandwagon. The Xbox One has a new model called the Xbox One S. This new model can upscale 1080p games to 4K resolutions. It also has the ability to stream 4K video, and it has a 4K Blu Ray player built in, all for around $300! A newer Xbox One version (code named Project Scorpio) is set to release holiday 2017 with upgraded hardware that will support native 4K gameplay. Info is still scarce on this new Xbox model, unfortunately. 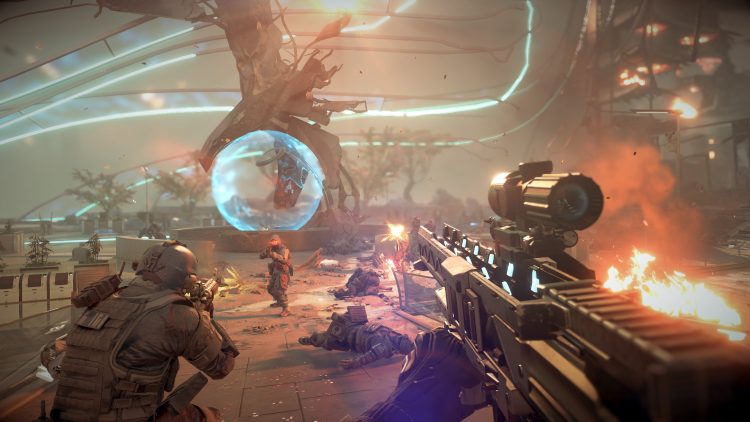 The PlayStation 4 has also upgraded their system with the PlayStation 4 Pro. Unlike the Xbox One S, the PS4 Pro does not have a 4K Blu Ray player built it. However, it can still stream 4K videos, upscale games to 4K resolution, and has upgraded specs to play select games native at 4K UHD. The price for this beast is $400.

Do I Have to Make the Switch to 4K UHD?

The switch from standard definition to high definition was huge in the USA (and some other countries) mainly because of the switch from interlaced to progressive scan technology. Interlaced makes any resolution visually worse than its progressive scan counterpart. That’s why 1080p looks better than 1080i. Of course, 480 pixels wasn’t a large amount anyways. Jumping up to 1080 was a nice leap, but continuing to go further to 2160 seems unnecessary for the most part. Additionally, making all your HD content (such as Blu Rays and HD console video games) obsolete would be infuriating to many. While it’s true you can upscale to 4K, and a lot of 1080p content upscales better to 4K than SD did to HD, it still won’t be as great as native 4K content. Furthermore, the newer audio codecs are going up and beyond 7.1 surround sound, and are overkill for the average user.