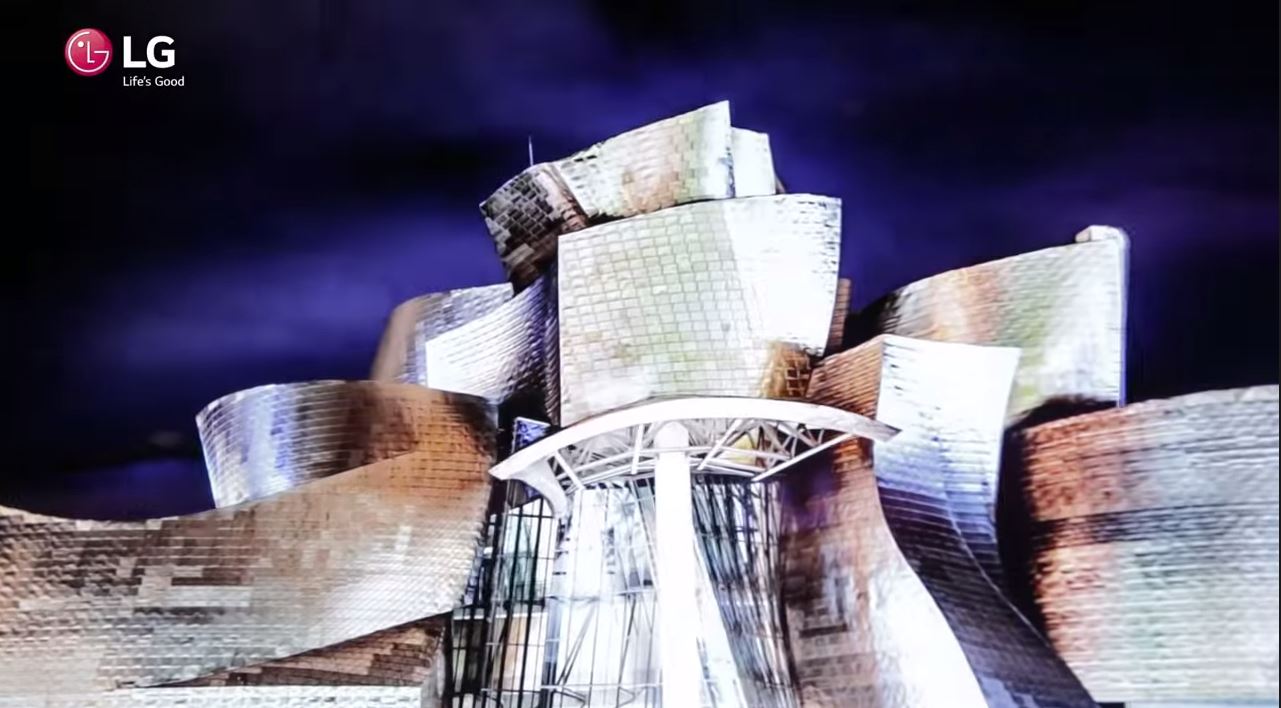 Higher Resolution is Not the Future of TV and Phones

Companies keep pushing higher resolutions on us, but is it really the future? Short answer: No.

Every time a new tech conference is held, it seems like more companies are trying to push a higher resolution on their new TVs and smartphones. Is a higher pixel count and resolution even needed? I’d say it is not, and companies should be focusing on more important things.

For those who are unfamiliar with technology, the current standard pixel count for TVs and Blu Rays is 1080p (1920 x 1080 pixels). More and more phones are also reaching 1080p on their screens and cameras, but some are going further. There are phones out there with 1440p screens and 4k cameras. 4K and UHD (Ultra High Definition) TVs have been on the market for a short time now, but without the media to support it, those TV haven’t really gone anywhere. See more about 4K in my other post: Is 4K Worth It? Furthermore, there are 8K TVs that have been developed but are not available to the average consumer.

So why is a higher pixel count and resolution not worth it? The average consumer doesn’t have a giant TV or phone screens big enough to really need that high of a pixel count. Another short answer: It’s just not worth it. Plus nobody wants to keep upgrading their TVs and all the movies they buy to fit the correct resolution.

What is the real future or TVs and smartphones? A higher quality picture is the future, and that goes beyond a higher resolution. We can have higher refresh rates for certain forms of media, though movies tend to be at 24 frames per second, and we can have better colors and contrast. If you want me to be more specific, OLED screens are the real future for both TVs and smartphones.

OLED screens are the superior technology when compared to all others currently on the market. They’re capable of higher contrast ratios and better colors. Not only that, but OLED can be made to flex and even show on a transparent screen. This is the real future! Imagine having a cellphone that doesn’t shatter when you drop it, or a TV that can be rolled up like a projection screen.

Of course, those types of high end screens are far off, but there are OLED TVs on the market today. Unfortunately, the price of a 1080p OLED TV is still outrageous. Maybe if manufacturers put this front and center over curved, 3D, 4K, and all those other gimmicks, the price of OLED would steadily decline. Hell, even the PS Vita used an OLED screen on their original model, and that released three years ago! 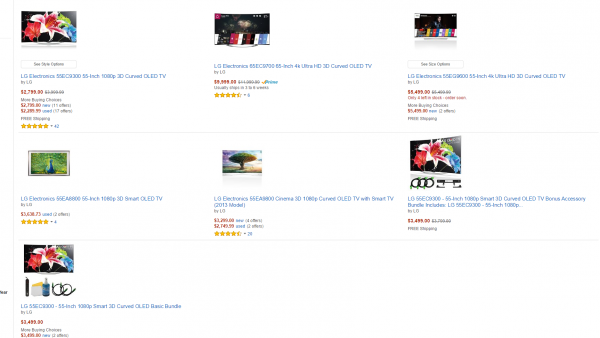 In addition to OLED, there are other options that are more important than higher resolution screens when it comes to smartphones. Smartphones can always upgrade their front and back cameras (again, not just to a higher pixel count), they can get better processors, more RAM, and of course better batteries to last for a full day without needing to charge! I simply decided to point out how awesome OLED is, and I want everyone to know this!