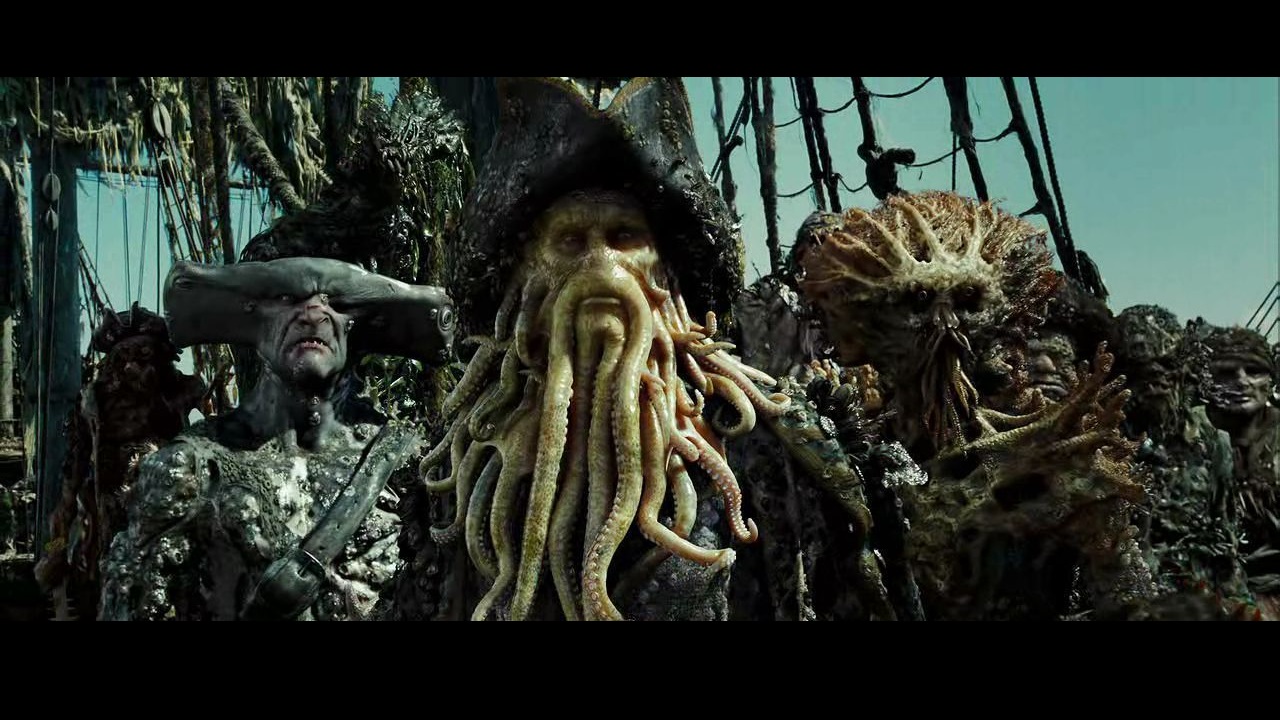 Do you remember the first time you experienced High Definition (HD)? Read my first time and share your story.

The other day I was talking to my father about the first time he bought his own TV. I believe he said it was his first color TV (he’s 53 at this time), and he was so proud to have something so cool. I told him I felt the same way the first time I bought my own HDTV a few years back. I remember just staring at it in my room without the TV even being on! I had purchased a number of standard definition TVs before the HDTV, but the HDTV was something special and different. So, I figured I’d share the story of the first time I encountered high definition, my first purchases, and where I am now with all this tech.

I believe the year was 2008. I had an Xbox 360 at the time, but only a standard definition TV to play it on. I believe it was rare to own an HDTV since they were so expensive and some felt it was a needless upgrade. Why would you want a TV with more pixels, right? There wasn’t all that much HD content available, and the content that was available was also expensive. Name brand Blu Ray players were around $1000 if I remember correctly. The PS3 released at the end of 2006, and those were known as cheap blu ray players since they “only” cost $600 here in the US at the time of launch.

Since I had an Xbox 360, I did have access to HD content, but I didn’t get to use the console to its full potential. I went around the internet looking at reasons to upgrade to HD, and to see if there were any decent comparisons between SD and HD. Believe it or not, the comparisons were hard to find at the time. These days you’re always seeing stuff being compared at different resolutions, especially at gaming websites. However, I do remember coming across a website that’s still available to this day. It showed SD screenshots of The Lord of the Rings, but when you hovered over the image, it would change to an HD screenshot. Back then, The Lord of the Rings wasn’t even available on Blu Ray, but there is an explanation of how these images were put up at the top of the page. CLICK HERE to see the page.

Some time later I landed a job at Target. Target is a retail store, for those that may not know. I spent most of my time selling stuff in either the Toys or Electronics section. They were right next to each other. At the ends of an Electronic section’s aisle was an HDTV with a blu ray player demonstrating some blu ray movies. One of the examples on this blu ray demonstration was Pirates of the Caribbean Dead Man’s Chest. I remember looking at it and thinking, “Wow, I can see every crack in the wood and every hair on the guy’s face!” That definitely got my attention and made me want to go HD as soon as possible.

I saved up my checks working part time at Target and ended up buying my very first HDTV for around $700, which was a massive bargain at the time. No, it wasn’t a full 1080p HDTV. It was a 32 inch Magnavox 1080i HDTV, which I figured would be good enough for now since it could play my games at 720p and all HDTV broadcasts in the US were at 1080i — not like we had HD cable or satellite. I then found out I could plug my computer into the TV using a VGA cable, which is when I then found out the native resolution was 1366×768. Pretty interesting resolution, but whatevs!

I messed around with the TV’s settings and played some games at both 720p and 1080i. Honestly, I felt it was a small upgrade since many of the games on the Xbox 360 still weren’t capable of putting out super great graphics. Gears of War definitely looked awesome, but the next thing I had to do was get some HD movies!

I don’t remember if HD DVD had died at that time (I think it did), but I was always backing Blu Ray since the stats seemed to favor Blu Ray over HD DVD. Again, PS3s came with a Blu Ray player as standard, so I figured it’d be no contest. I didn’t have any extra money to buy a PS3, so I figured I’d search around for an incredibly cheap blu ray player. That Christmas my girlfriend (now ex) chipped in with my mother and bought me some super cheap Blu Ray player by Curtis Mathes. It was cheap and very slow, but it worked!

I will admit, Blu Rays were still incredibly expensive, so I pirated around a bit and tried downloading some HD movies first. I was still a novice at the time and didn’t know all that much about codecs. These days I may download a movie or TV show to see if I like it, and if I do I end up buying it.

I don’t remember what the very first HD movie I saw from start to end was, but I know it was either 300 or Blood: The Last Vampire (Live Action). The colors were definitely amazing in both films, and the details were crisp. Neither movie’s story captivated me all that much, but the visuals were great. But don’t get me wrong, I liked Blood: The Last Vampire’s anime, and I even watched the Blood + anime, but the live action film wasn’t that spectacular.

Over the years I’ve purchased a large number of Blu Ray discs, I have five Blu Ray players (Original Curtis Mathes, PS3, PS4, Xbox One, and PC), and I upgraded my TV to a 40 inch Philps 1080p HDTV. You can see my shelf of Blu Rays in the image below. 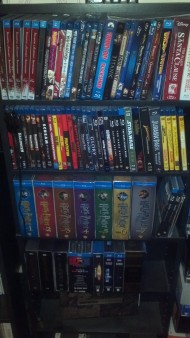 Now we’re coming upon “4K Ultra High Definition.” I’ve felt for awhile that 4K would just be a stepping stone to 8K, just like 720p was for 1080p. I doubt I’ll be upgrading for a very long time, and I’ll only go 4K or 8K if I get a huge screen to make use of all those pixels. Still, I have been looking at some pretty cool 2K (1440p) computer monitors I would like to buy for gaming. I really don’t have the money to upgrade anything at this time, but I’ll be keeping my eye on all this tech for the time being. 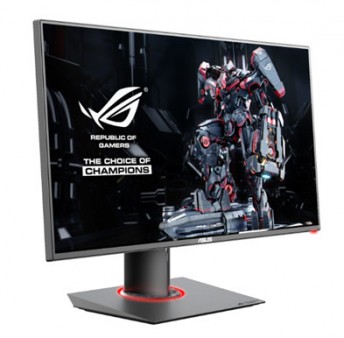 Now I open this topic up to my readers. When did you make the jump to high definition? Do you remember what the first HD game or movie was that you watched? I’d love to read your stories in the comments below!