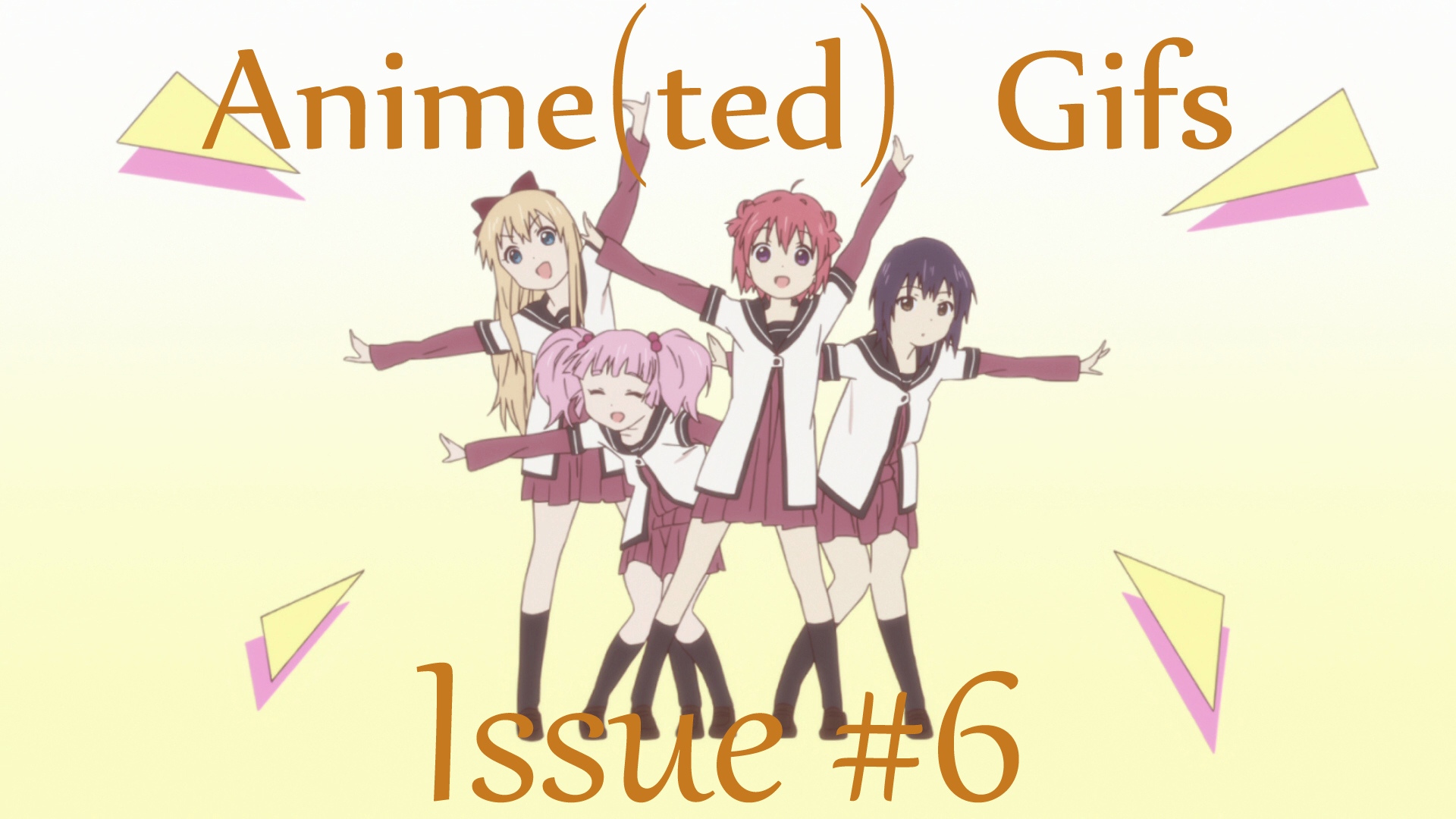 Sorry for the delay, people. I bring you Anime(ted) Gifs #6!

What’s up guys. I’ve been incredibly busy with all these games coming out around the same time. I lost track of time, which is why the post is a bit later than usual. Also, since I haven’t had time to watch another anime and capture more Gifs, I decided to post the extra Yuru Yuri Gifs I had from three issues ago. All these Gifs are from season one of the anime, “Yuru Yuri.” If you don’t remember, it follows a number of first and second year middle school girls. It’s incredibly funny, but a bit sexually suggestive from time to time, which may make some people feel uncomfortable. There’s no real story, just comedic events from episode to episode. One of the weird things about this anime is how there are no male characters anywhere. I don’t even think there’s a male anywhere in the anime, but I could be wrong.

I created even more YuruYuri gifs from season one in Anime(ted) Gifs #3.