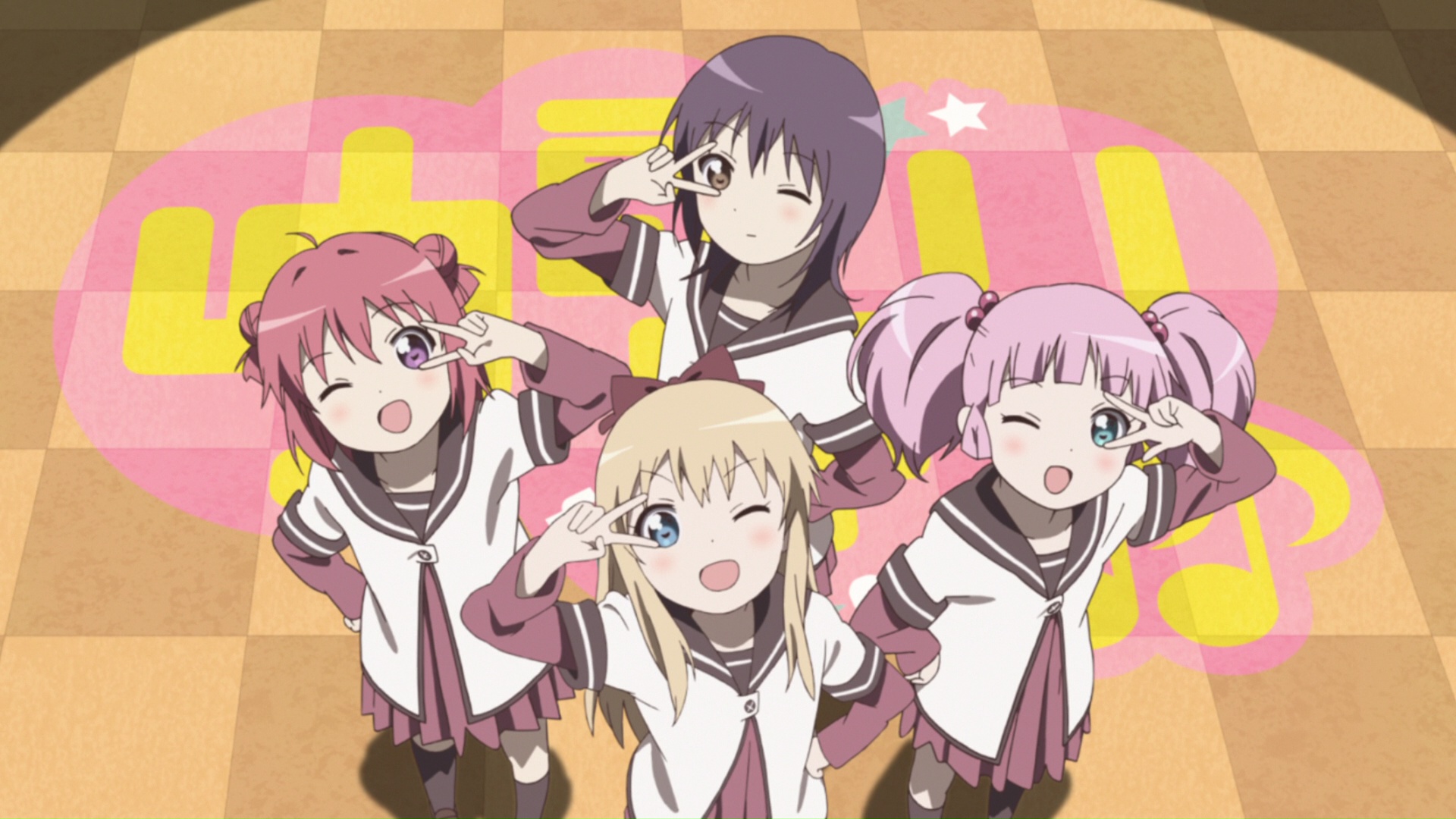 The first season of Yuru Yuri was absolutely hilarious (review here). So naturally I was worried whether the second season could match or top it. Let’s check it out.

Before I go on, I want to note that season two is actually written as YuruYuri♪♪ (ゆるゆり♪♪), but that’s too difficult for many to search for. Additionally, the blu ray is listed as “Yuru Yuri Happy Go Lily Season 2.” For these reasons I titled this article “Yuru Yuri Season 2 Review.” Now, onto the YuruYuri♪♪ review!

The art style of YuruYuri♪♪ is pretty much the same as the first season. Most of the time it’s rather standard — nothing special other than the clear, colorful visuals most people are used to in anime these days. However, I did notice some of the movements seemed a lot more fluid than many other shows. A lot of anime, and even American cartoons, want to keep their characters as still as possible to reduce costs and speed up the time it takes to make them. It seems like this second season got a bigger budget or possibly better artists because the art work was great! 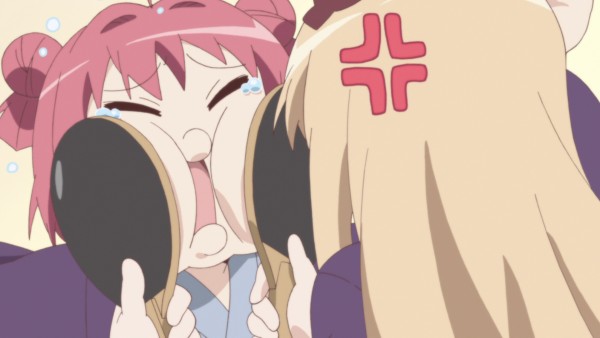 In addition to the standard art style, YuruYuri♪♪ gives many characters some crazy, and hilarious, expressions from time to time. This isn’t new to anime, but these faces seem to fit perfectly with the comedy, and will almost certainly catch you off guard. 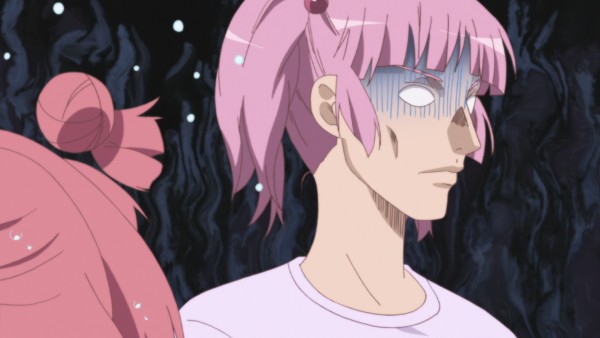 The music isn’t really anything special, and nothing has changed since the first season other than the intro and ending songs. Most of the music is rather bouncy and fun, like the TV show itself. Each track is mainly background music to fit whatever atmosphere is in the scene.

At this time, YuruYuri♪♪ can only be purchased with Japanese audio. Even the English Blu Ray release only features Japanese voice actors with English subtitles.

Each voice actor fits their role perfectly. Last season there weren’t any duplicate personalities (other than two characters) among the 10 characters. Season two adds even more characters, some whom have slightly similar styles. Luckily, this doesn’t really cause any conflicts. Everything still plays out smoothly, and each voice actor is on top of their game. 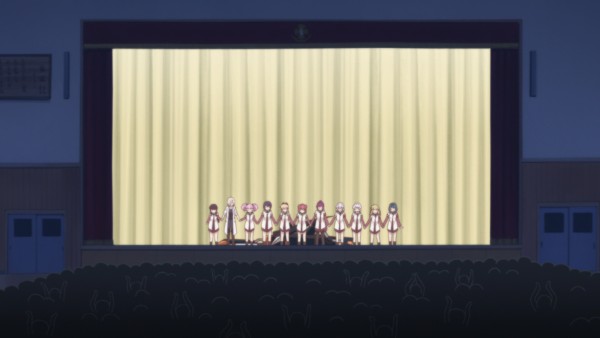 YuruYuri♪♪ follows several middle school girls as they go through hilarious circumstances in their everyday lives. Season two features even more characters related to the original cast! But of course, the show keeps everything female, so only sisters are added to the cast. Luckily, the additional characters don’t complicate things too much. In fact, many only appear for a few scenes in select episodes. 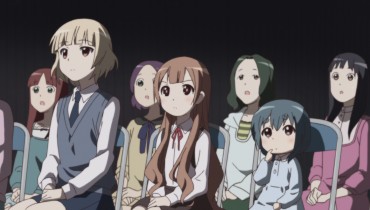 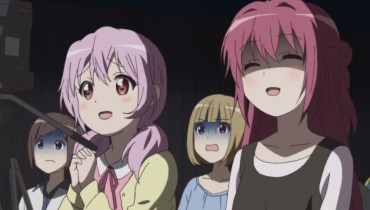 Just like the first season, YuruYuri♪♪ doesn’t have any meaningful story. Each episode has some crazy events that occur and end within the same episode. Some episodes have events that last throughout the entire show, and some have two stories: one for the first half and one for the second. 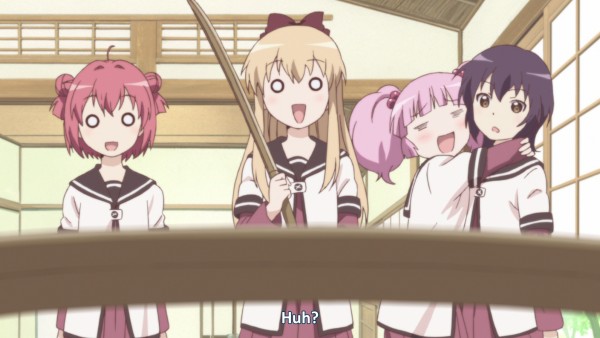 Again, there aren’t any boys in YuruYuri♪♪. The same love interests hold true to the first season, and even more appear with the additional new characters. Some may find the slightly sexual circumstances to be a bit weird given the age of many characters, but it’s all done in the name of comedy. 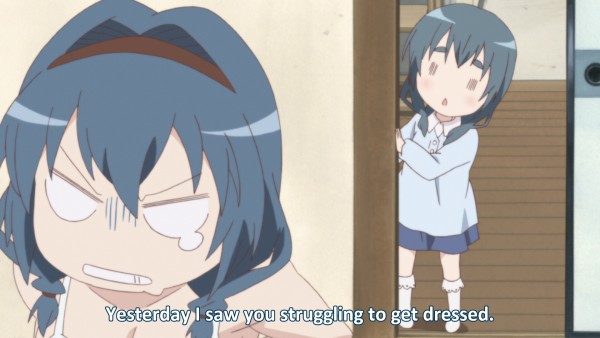 Throughout all 12 episodes, there are only about two short scenes that may tug at your heart strings. The rest of the time is comedy through and through! Personally, I try to avoid comedies that want to get all emotional. Thankfully, the dramatic scenes in YuruYuri♪♪ only last for a really short time. 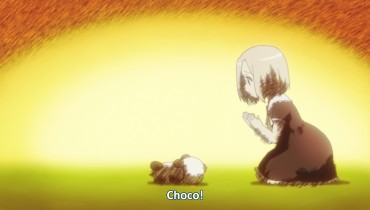 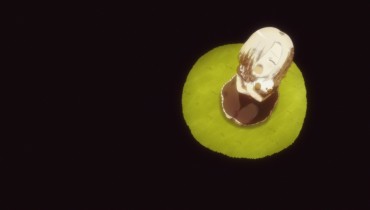 Season two of Yuru Yuri is just as funny as the first, if not more so! The addition of new characters create new possible story lines, and the show is not afraid to bust down the fourth wall.

All 12 episodes are absolutely hilarious and can be enjoyed in any order. I must note: Just like in season one, there are some sexually suggestive themes here and there that may make some uncomfortable given the ages of the girls; but if you can look past that, this show is gold! I recommend it to everyone who loves anime, but the ages should probably be limited to teens and older given a few of the scenes.