It’s a word you hear from time to time in Japanese media, but what is moe?

The word Moe (Hiragana: もえ; Kanji: 萌え) is a Japanese slang term that doesn’t quite have a concrete definition. Even today the definition is being disputed among fans and experts. Moe originally meant the feeling of love or affection one can have towards un-obtainable characters from Anime, Manga, Video Games, and even Idols. It was more of a feeling to hug, love, and even protect a cute or innocent person.

Over the years, Moe has not only been used to refer to the affectionate feeling, but also a sexual desire towards a character. Additionally, Moe has been used to show affection towards any sort of subject, not just characters or Idols. It can be used to show a deep feeling (more than a simple like) towards a hobby, fetish (not always sexual), or characteristics. For example, “Glasses Moe” refers to an attraction to characters who wear glasses. 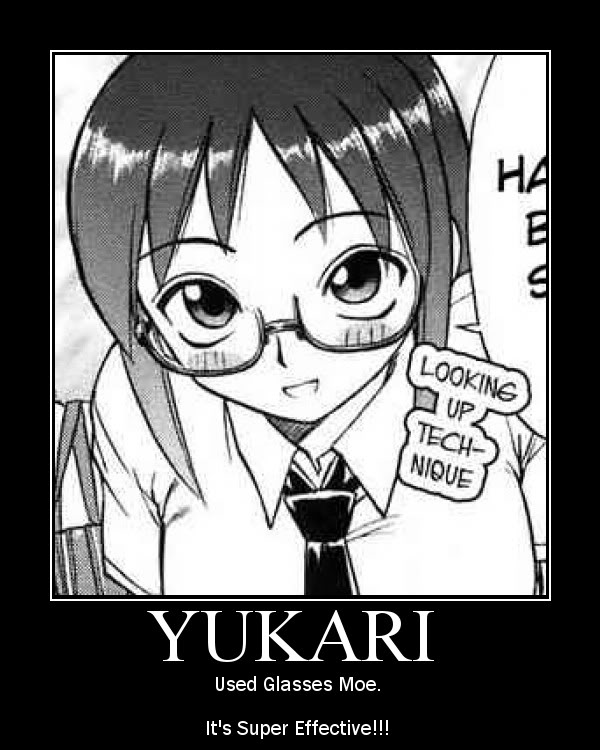 As I mentioned earlier, many are still arguing over the definition of this term. I’ve asked some Japanese friends what they believe the term Moe means, and they said it means “Cute,” but is only used by Otaku.

That’s about all there is to know about Moe! I hope this article was helpful, even though the term is still a bit shaky. You can find more information on subculture terms just like this in my growing Otaku Encyclopedia.