What is Cosplay exactly? Many of us have heard of the term, but do you know what it really means?

Cosplay is a term originally created in Japan by combining the English words costume and role play. It’s written in katakana as コスプレ (romaji: kosupure), but is still written simply as cosplay in many countries. To be clear, the actual activity of cosplay was not invented in Japan.

In a nut shell, cosplay is when a person dresses up as a character, often taken from anime, manga, video games, comics, and live-action movies. These characters do not have to be from Japanese media — in fact, many people cosplay as western superheroes like Deadpool. 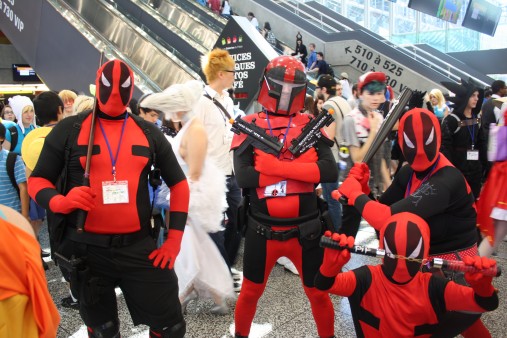 Many cosplayers tend to create their own costumes, either for financial reasons or for the passion of the art. Others simply buy completed costumes from cosplay shops at conventions or online retailers. 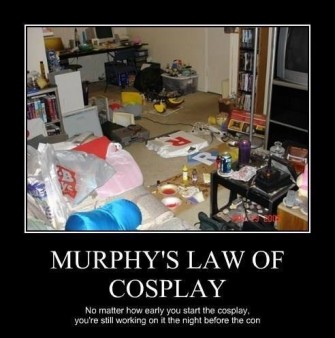 Some people like to take on the persona of the character they’re cosplaying as, true to the role playing aspect of the term. Others simply like to dress up and attend conventions where there may be various merchandise for sale or competitions involving self-made costumes.

Since many characters wear revealing clothes or use dangerous weaponry, some events and conventions set ground rules for cosplayers. These rules may include keeping costumes family friendly and accessories non-functioning. Toy guns are sometimes required to have a colored tip at the end of the barrel, and the gun cannot be functioning in any manner, meaning water guns will be banned. Check the rules at your convention’s website before attending! 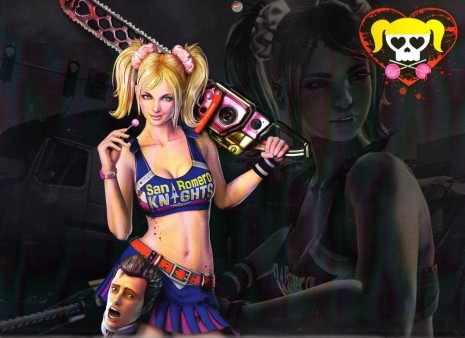 And that’s the basic explanation to “What is Cosplay?” You can find more information on subculture terms just like this in my growing Otaku Encyclopedia.