What is Anime, you ask? Most people know what it is, but do you know the origin of the word?

Anime (written as アニメ) is a Japanese term borrowed from the English language. It is a short form of the word Animation (written as animeshon アニメーション).

In Japan, Anime can refer to any form of animated media around the world, including western cartoons. However, in the west it is only used for TV and Movie animation originating in Japan. Special exceptions are made for select video games using a similar art style. 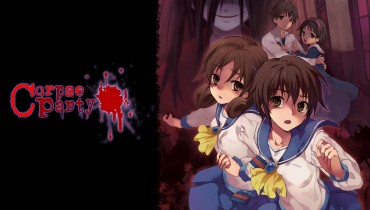 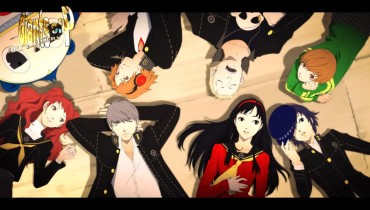 Those inexperienced with anime may not realize how varied it can be. There are some anime with sexual themes, some with a ton of violence, and some made just for kids. The genres and stories can be as varied (or as similar) as TV shows and movies in the west.

Special terms have even been created or popularized because of Japanese Anime and Manga. Some words are used to describe the genre of anime such as Harem and Mecha; other words are used to identify character personalities such as Tsundere and Yaoi.

And that’s the basic explanation to “What is Anime?” You can find more information on subculture terms just like this in my growing Otaku Encyclopedia.