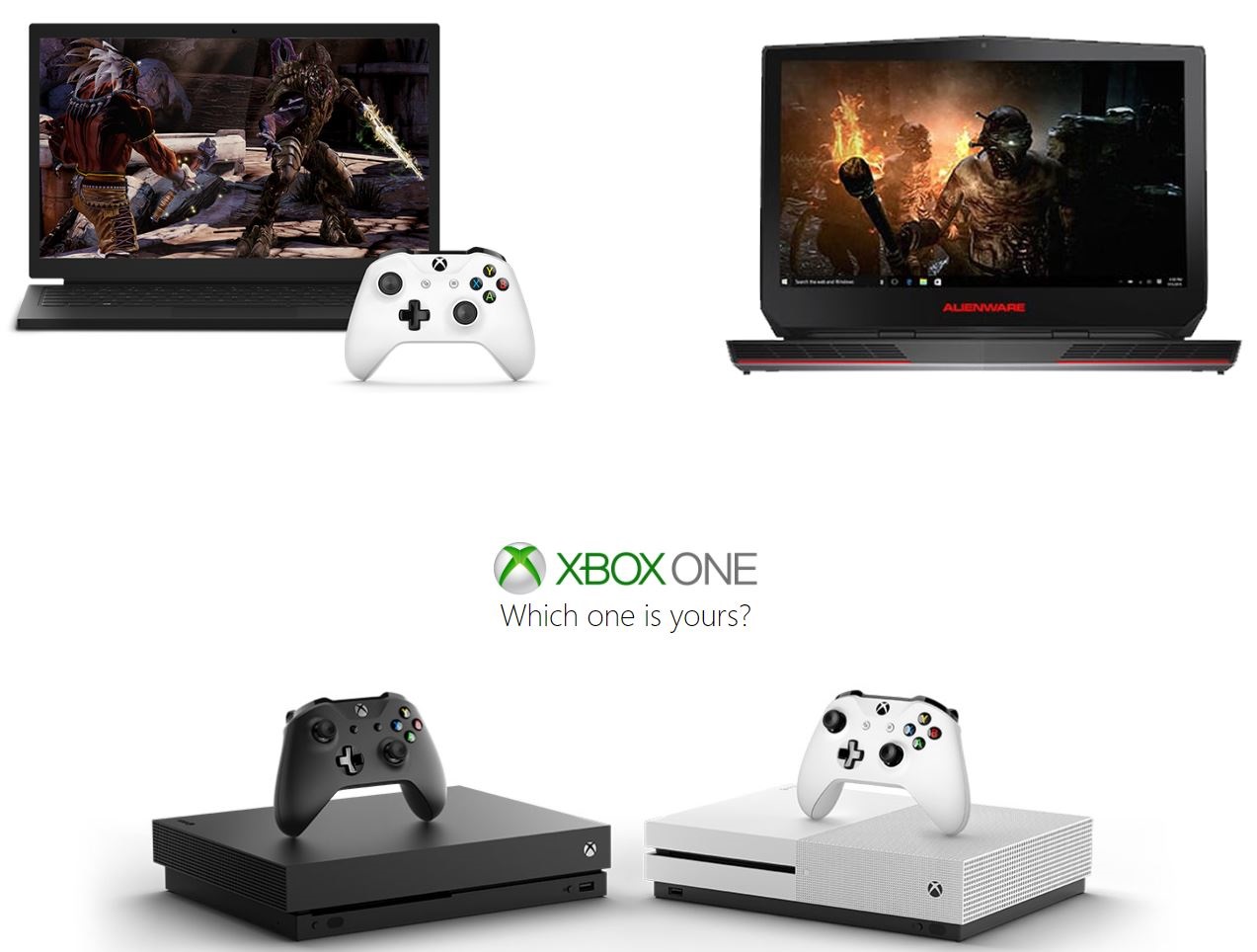 The Xbox and PC Must Merge!

The Xbox and PC are slowly merging, but I think bigger steps must be taken!

Recently the video game Fortnight: Battle Royal crossed a lot of platform gaps by allowing players on PC, iOS, Nintendo Switch, and Xbox One to play against each other. PlayStation 4 has refused to join in on the fight. This got me thinking once again of the Xbox and PC platforms coming together.

Microsoft Studios has promised to appeal to PC gamers for years but they always fail to deliver. The best we’ve gotten so far is the “Xbox Play Anywhere” cross platform ownership. If you buy select Microsoft games digitally, you will own a copy on both Windows 10 and Xbox One. Examples of these games include Resident Evil VII, Halo 2, Gears of War 4, and Middle Earth: Shadow of War. I strongly believe that not only all Microsoft Game Studio games should be on this “Xbox Play Anywhere” list, but all games available on Xbox should be cross compatible with the PC. Of course, a digital copy is best to ensure ownership on both platforms with a single payment.

Allowing ownership on two different platforms is highly useful. Xbox console players can set their options to the console’s hardware, and PC players can alter settings to their machine’s specifications. Moreover, it would be great if saves could be put in the cloud for single player games or saved on servers for multiplayer games. That way you can start on the console and pick up on a PC somewhere else without missing a step in the game.

If Microsoft wants to get incredibly brave, they could sell xbox drives that plug into Windows PCs (internally or externally) to play all future Xbox discs. It would probably be best to still have a console version for some gamers and kids, but this sort of bridge might be what the Steam Box and other compact PCs fell short on.