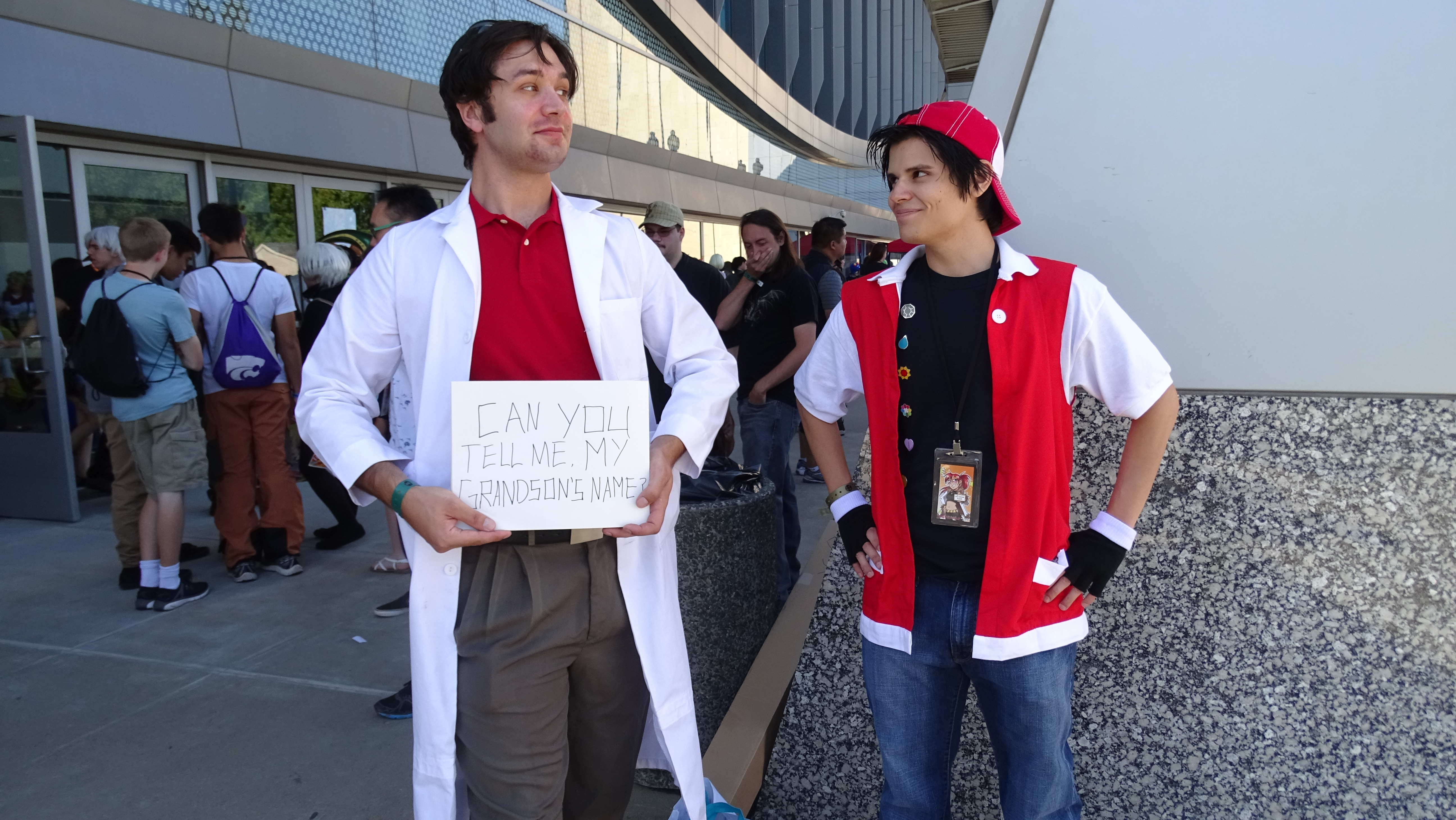 It was my first convention ever! Here’s what I experienced, along with a small picture gallery!

Between September 3rd and September 6th of 2015 I stayed in Sacramento for my very first convention: SacAnime. I believe there are two or three SacAnime conventions per year, this being the Summer event. I went a day early to get to know my hotel, the route to the convention, and to register early and avoid the crowds. My hotel was about a mile away, which means I had to walk at least two miles every day to get to the event and to get back.

I’ve had social anxiety for many years now, which I’ve been trying to overcome recently. I usually feel sick or my heart beats really quickly. This convention was something I really wanted to go to, so I tried my hardest to deal with the anxiety. After reading other people’s stories of the event on Facebook, I saw many others have anxiety too. The convention center did get pretty crowded and chaotic. My family and friends were surprised to see me out. 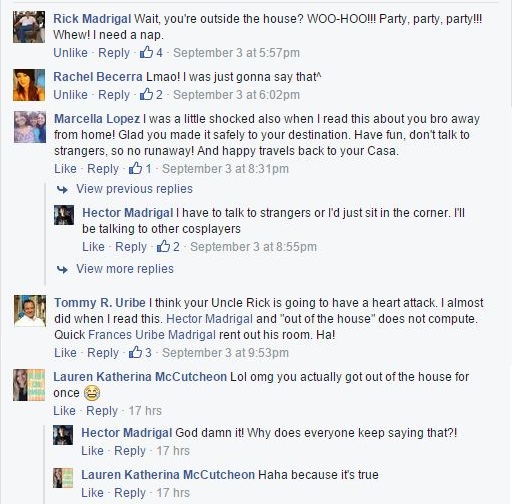 I also noticed some attendees say they or their friends/family were harassed by a few people during the convention. I even noticed something the first day of the event. Some girls were dressed in swimsuits out on the balcony area, and some guy was taking pictures of them through the glass doors quite a distance away, which is against the rules. I notified the girls, but I didn’t want to start a fight with the guys and get kicked out and banned in the first few minutes of my first convention.

People were also complaining about the SacAnime staff and lack of security, which I can attest to. People not attending the event were said to be in the convention center harassing others. I didn’t see security asking for SacAnime bracelets (except for the vendor area) until the last day of the event. There wasn’t anyone to manage anything, and some of the guests didn’t show up, which I know happens from time to time.

I mostly walked around, talked to people at the nearby hotel (where all the video game stuff and anime viewing rooms were) and at the convention center. I completely forgot to check out some of the events in the smaller rooms, which bummed me out when I remembered later on after the event passed. I also wanted to check out the late night stuff, but I was so tired and sore from walking around all day, not eating much, and not sleeping much.

About half of the ground floor of the convention center was saved for vendors. They were selling almost everything you could think of for this type of crowd. Anime, Manga, T Shirts, Dakimakuras, Costumes, Prop Weapons, Posters, Wall Scrolls, Video Games, Plushies, Figures, and more! I spent about $180 :3

Each day of the event I Cosplayed as a different character. Day one was Kirito from Sword Art Online, but unfortunately my family didn’t come into town to bring me my swords and boots. I didn’t get any pictures of myself either. Day two was Red from Pokemon Special / Pokemon Adventures. I got together with other Pokemon cosplayers that day. Day three was Eren from Attack on Titan. Unfortunately, I didn’t get temporary brown hair dye spray in time, and I had dyed my hair black for my other two cosplays. There was an Attack On Titan gathering the same day as the Pokemon gathering, so I missed out on all the Attack on Titan cosplayers!

I had quite a bit of fun, but I wish I knew more people. I tried talking with random people around the area, but I didn’t know what to say! Some even came up to me and referenced my Cosplays, but I had no idea how to respond! I have to think about what to say to strangers for next time. I already booked my room for the next SacAnime, and this time I’m going to stay in the same hotel the convention is being held at!

These are all the pictures I took of Cosplayers around the event. I’m only in about five of the pictures.