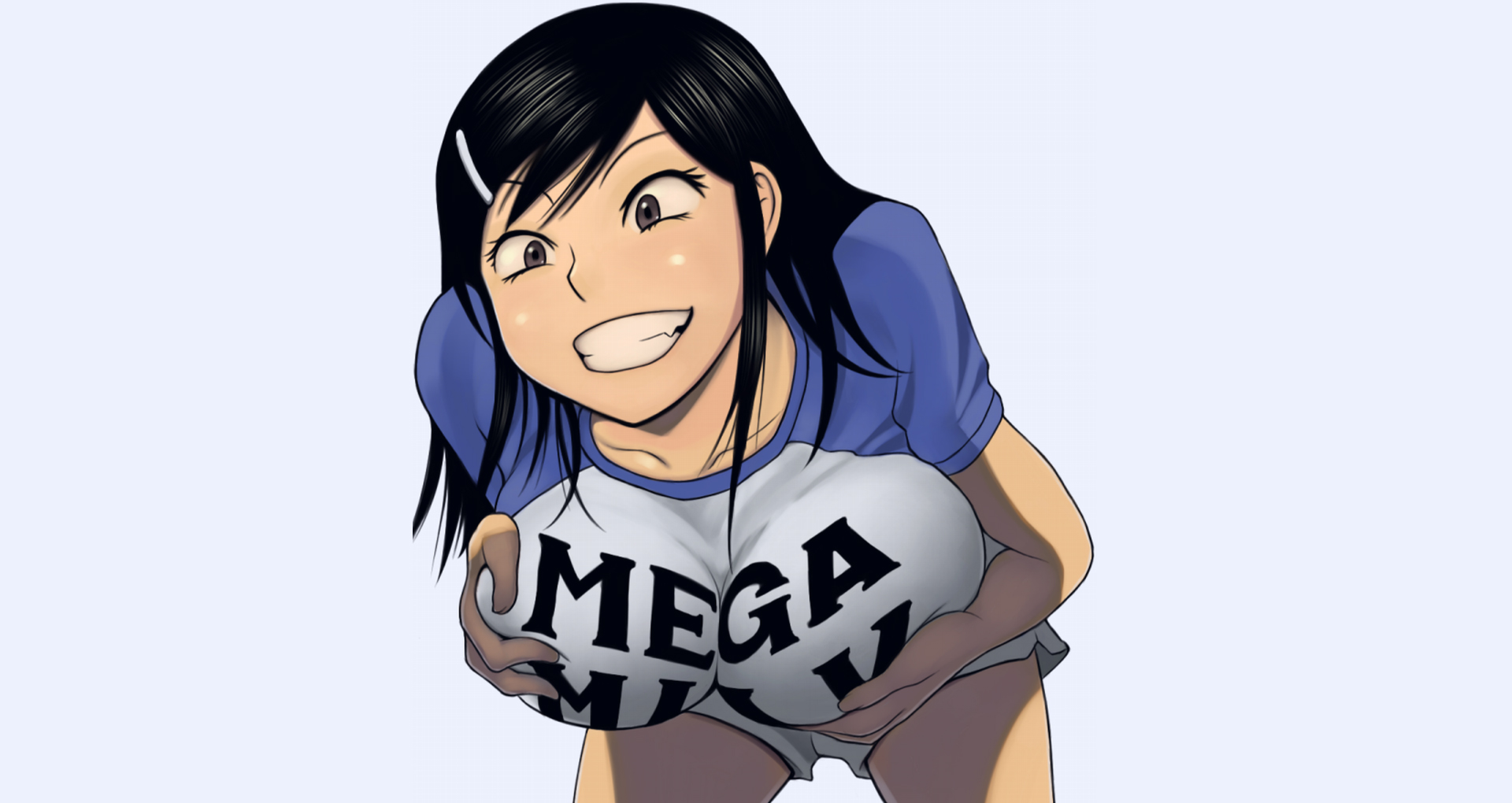 The Mega Milk meme is not safe for work! But if you’d like to know more about it, read on.

Mega Milk, also known as Titty Monster, is an image meme that shows a woman holding her breasts with an excited, crazed look on her face. The shirt this woman is wearing says “Mega Milk” on the front, hence the name. 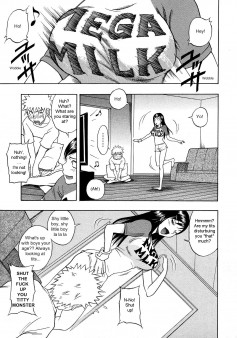 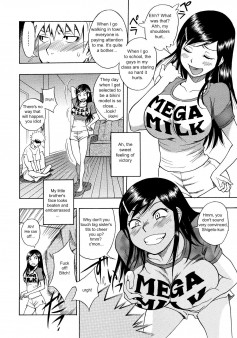 This meme is usually used by re-creating the pose and face of the Mega Milk character using characters from other forms of media. Examples can be found below.

In addition to animated recreations, some people cosplay this meme — or the character in this meme. The famous shirt can be found and purchased online, but it’s becoming increasingly hard to find. 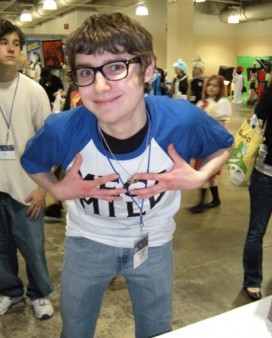 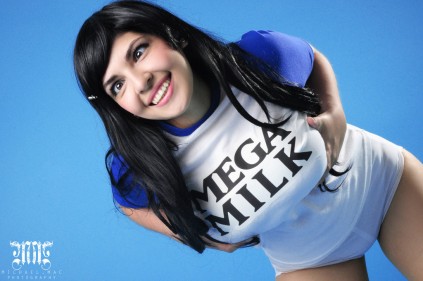