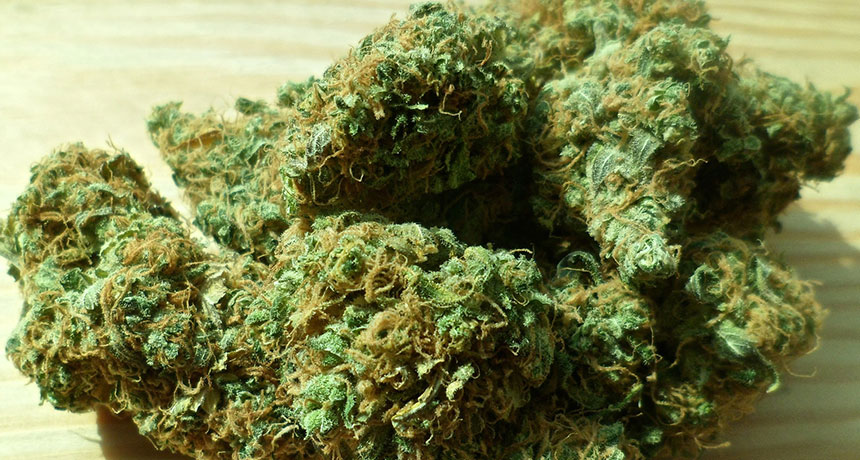 Not clickbait, I started smoking cannabis. It’s time to have a real conversation!

Allow me to do a bit of a disclaimer before diving in. I don’t recommend or condone smoking anything if you’re underage. There are age limits put in place to prevent any detrimental effects. Furthermore, many medical benefits can be gained other ways such as taking cannabis oil orally.

Now I’m sure there are some people out there that think I’m crazy for writing this. Weed is still federally illegal in the USA; although, it’s becoming legal from state to state. California is one of those states that has legalized weed for recreational use, which went into effect at the beginning of this year! 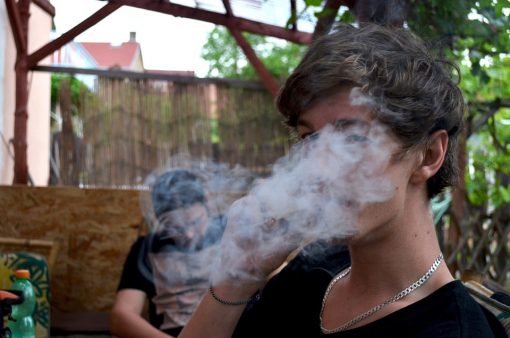 Unfortunately, it’s still true that any business could read this and decide they don’t want to hire me because I don’t smoke. They can also drug test me and choose not to hire me if and when they find marijuana in my system. That’s part of the reason why I want to type this. Everyone freaks out if you mention that you smoke weed, but nobody bats an eye for alcohol or tobacco which are both arguably worse than marijuana. It also seems like if everyone actually admitted they’ve smoked weed, you’d find out a huge chunk of friends and family you know have already or still currently smoke!

I waited until I was 30 years old to try smoking — and when I say try I mean give it my all until I felt something. I dabbled a tiny bit when I was younger, but I felt like nothing really happened. I’ve also been around countless people who have smoked and felt absolutely nothing. After going through a lot of personal and business issues at the end of 2017, I met some friends through work who offered to party and smoke at the end of the day. I can say without a doubt that contact high is absolute BS. The high I felt from actually smoking was completely different. I felt incredibly relaxed, and I enjoyed everything a lot more. I enjoyed the music I listened to and the friends I was with. 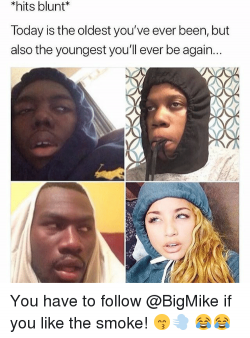 It wasn’t all rainbows and sunshine, however. The first month or so I was barely able to inhale smoke without my throat burning like all hell and having small coughing fits. I did get so damn high at one time that it felt like time slowed down, and later it felt as if it was jumping forward. For instance, I was playing an older video game and it felt like I was fighting a boss for at least 30 minutes. I’m not entirely sure how long it took. Later, it seemed like I would remember something someone said, then I would almost black out, and then I would remember what was going on a few seconds or minutes later. It was almost like movies or video games when someone is knocked out, everything is sort of fuzzy, but they can still hear people coming around them every once in awhile. I wasn’t asleep at that time. I was actually standing up and talking with others! So it’s definitely possibly you can get way too high and have a bad trip, but to all my knowledge and research, it’s not possible to actually overdose or die from wed.

I continue to smoke to this day because it makes me feel good. I’m not anxious, I’m not uptight or upset while high, and I enjoy life more like when I was younger. I will admit it’s harder to read or write while high, so homework and website stuff is usually a no go while high. I do think a lot and write down notes, but the notes won’t be fully comprehensible until I’m sober. On the flip side I do become very talkative, which is helpful for my YouTube channels. However, my friends said they can tell I’m high the way I speak, not the fact that I speak a lot.

Now I’m not saying everyone should be smoking, and I’m not saying nobody should be smoking. All I’m saying is weed has received an incredibly bad reputation over the decades in the USA. It’s classified as a “schedule one drug” by the federal government, meaning it has no health benefits and is just as bad as crack. States have seen how stupid this is and have begun legalizing it themselves. It gets taxed and the state makes a ton of money. The prisons stay relatively empty as well, which saves even more money! I’m all for the legalizing of weed for both medical and recreational use as long as their are common sense laws attached to them, like no smoking and driving. I also think most of the negative stigma around it should go away. Employers should not punish those who do this in their free time. If any stigma should stick around it, it’s the fact that some people would rather smoke and do nothing else with their lives. It’s not everyone, but there are some out there that are like this.